Google has recently released the first preview of Android 12 for developers. Enthusiasts eagerly began to understand what awaits us with the release of the new OS and discovered a number of hidden surprises.

As it turned out, Google hid significant differences in the Android 12 interface so far. However, members of the mobile developer community XDA Developers were able to activate the initially locked design elements of the Android 12 Developer Preview and took screenshots. 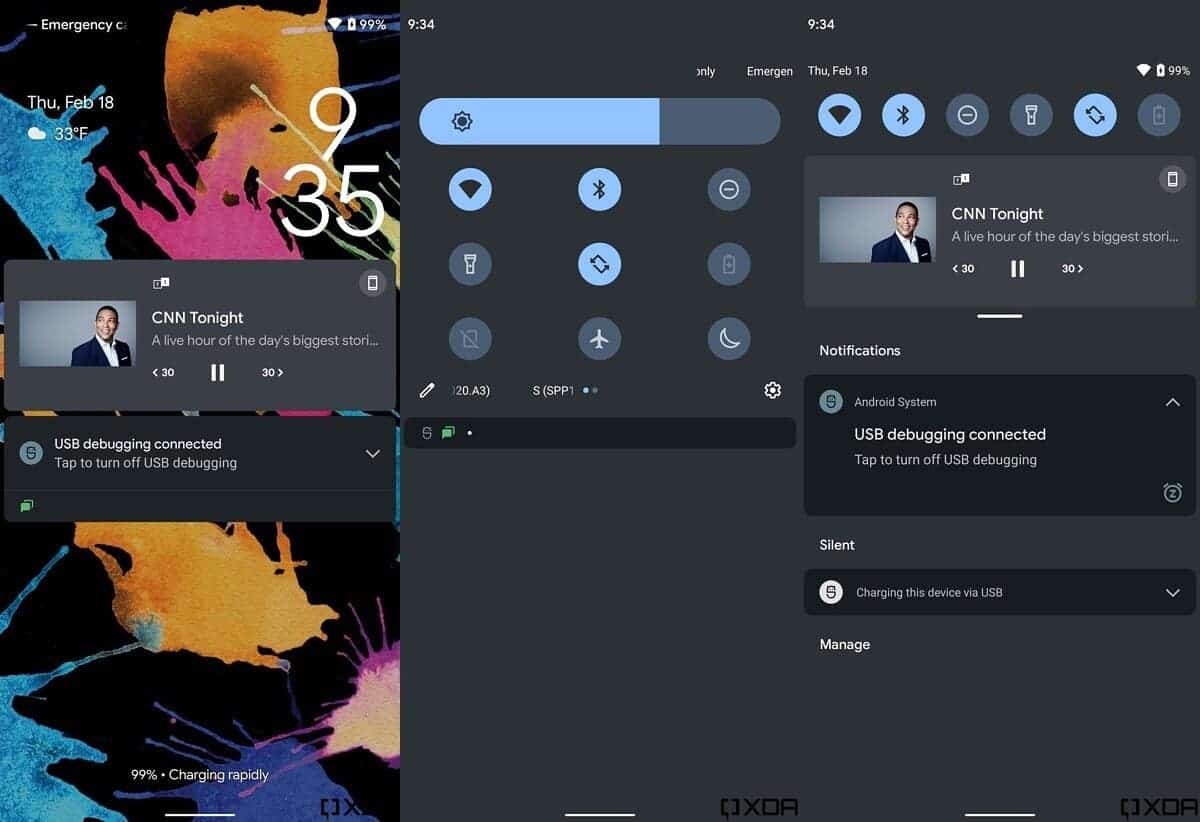 The appearance of the lock screen, notification panel and always-on display will change dramatically. On the “always-on” display, basic information has moved from the center to the top of the screen, the watch has a more modern look, and the date and weather widget has become smaller and shifted to the right. Notification icons will be under the widget. 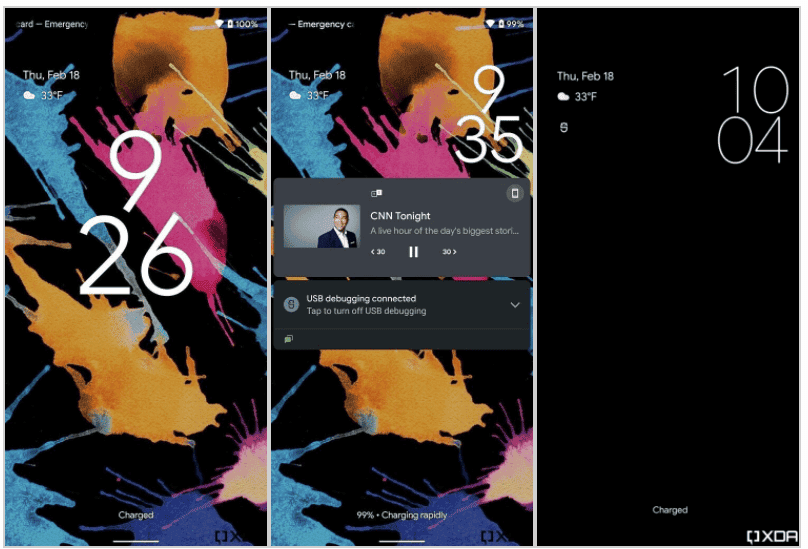 When you go to the lock screen, the clock widget enlarges, the font becomes thicker, taking up a significant part of the screen. When there are alerts, the clock widget reverts to the size of the “always-on” display. 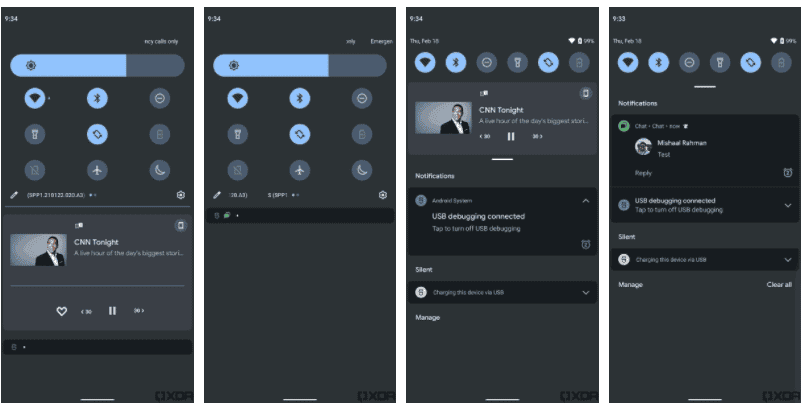 The notification panel has changed a lot. The quick settings icons are arranged in a 3 x 3 grid. The background is not as transparent as in the standard design version of Android 12 DP1. The brightness control takes up more space, the notification cards also look a little different.

Note that you should not try to activate similar changes on your device. Apparently, Google hid them for a reason. In addition, until they become publicly available in beta, it cannot be said if such changes will appear in the stable Android 12 for ordinary users.

Next Whatsapp: you will not be able to read or send messages if you disagree with the new rules