In a few days (February 25th), Redmi will unveil its latest flagship smartphone, the Redmi K40 series. It is already public knowledge that this smartphone will come with an E4 AMOLED screen. This is the same display that the Xiaomi Mi 11 uses. However, Redmi’s president, Lu Weibing, recently explained why this device will use this display. 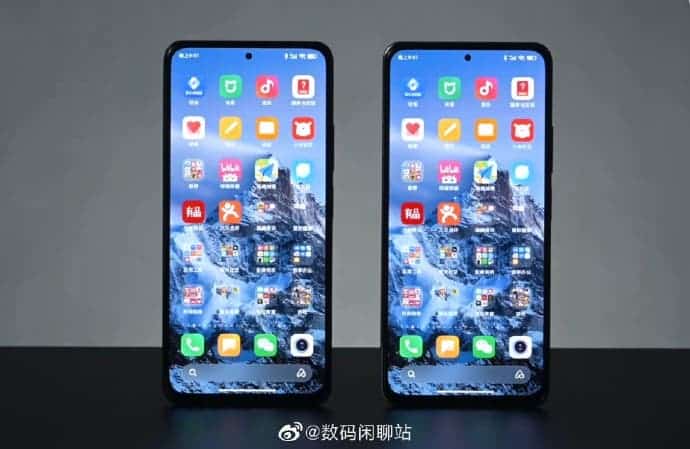 Next Nubia Red Magic 6 to officially launch on March 6th