Late last year, the Sony PS5 officially hit the market in different parts of the world. The sales of this console have been blistering despite the coronavirus pandemic. However, the Sony PS5 is not a “perfect” device. According to multiple reports, the Sony PS5 DualSense controller seems to have a serious rocker drift issue. According to feedback by players, the new DualSense controller on the Sony PS5 has a stick drift problem. Records show that Sony already has an update that should fix this issue. However, players say the issue didn’t go away after updating. 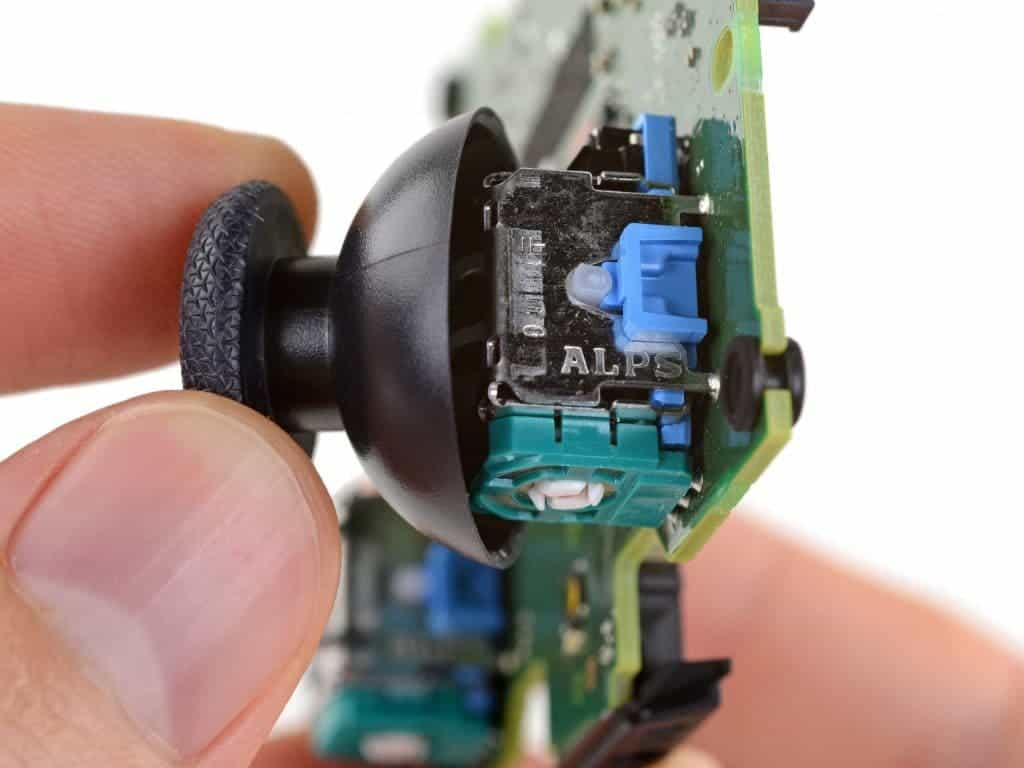 Now, popular disassembly firm, iFixit, released a report which shows the disassembling of the Sony PS5 Dual Sense controller. According to iFixit, the drift issue is most likely a hardware issue rather than software. For those who do not understand the drift issue, it can be really annoying. This issue makes the game character automatically move without a command or manual operation of the joystick. Of course, this sudden movement could mean the end of your game in some sensitive games. 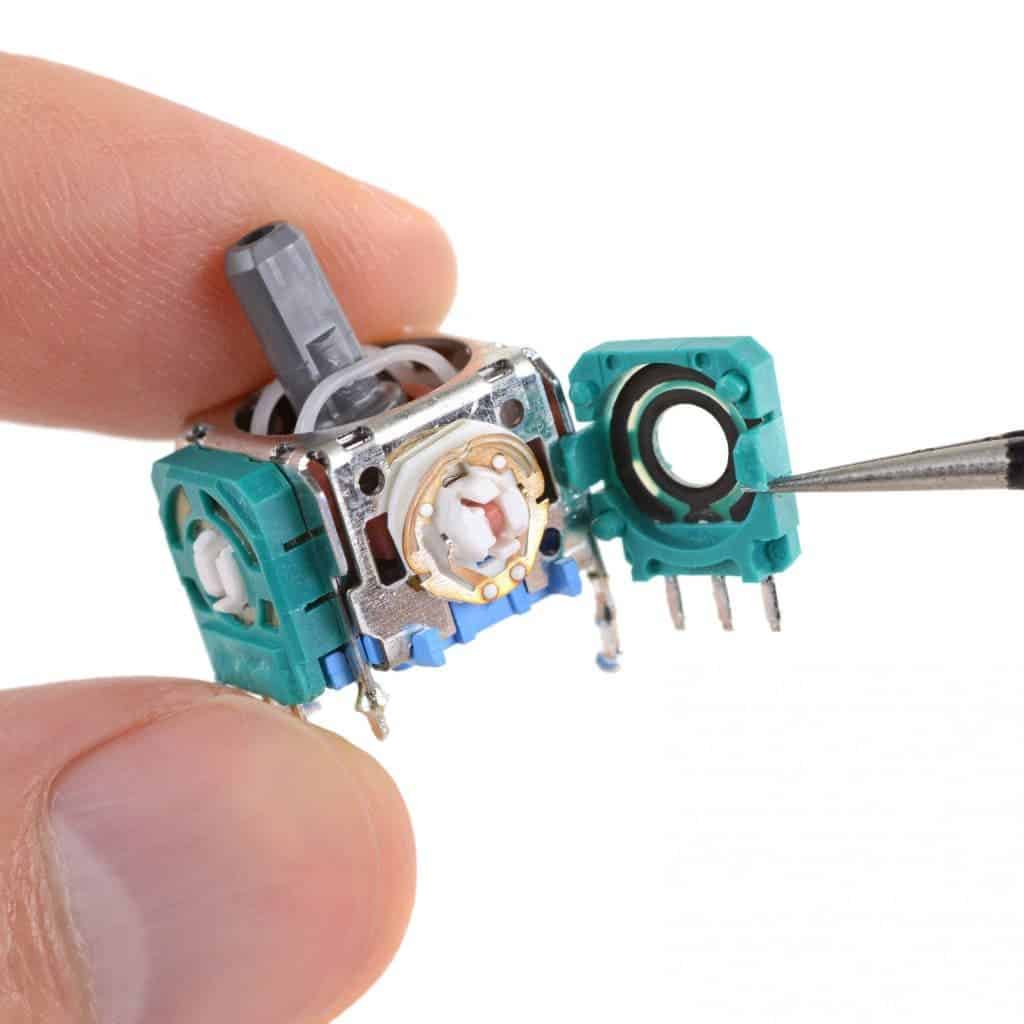 According to Alps, the maker of PS5 joysticks, ” the operating life for the RKJXV’s potentiometers is 2,000,000 cycles”. A professional calculation by iFixit shows that a gamer could hit 2,000,000 in 4 – 7 months. Thus, this could cause wear and tear of the potentiometer in the joystick controller. As a result, the joystick may slightly deviate from the center point, which gamers will see as a drift.

In addition, the wear of the spring inside the joystick causes the joystick to be unable to reset. The plastic material deforms over time, which may give room for dust and other junk to enter. This may eventually cause inaccurate position feedback or “drift” problems. Therefore, to solve the problem of PS5 controller drift, the simplest and most effective way is to replace the faulty controller.