In next week’s MWC2021 Shanghai exhibition, ZTE will not only showcase the technology but also announce the new screen 3D structured light technology. 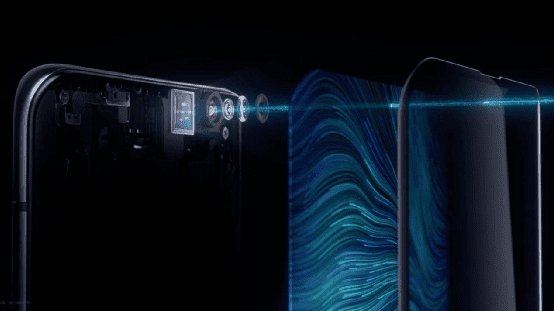 At the same time, it came with an independent drive screen display chip, which solves the problem of display synchronization between different areas.

However, from the actual performance, the camera area can still see the difference from other areas, and the display effect will be a little bit worse. In addition, although the selfie camera has good light transmittance, there is a certain gap in comparison with traditional products.

Therefore, the second-generation mass-produced under-screen camera technology is bound to be optimized for these problems. 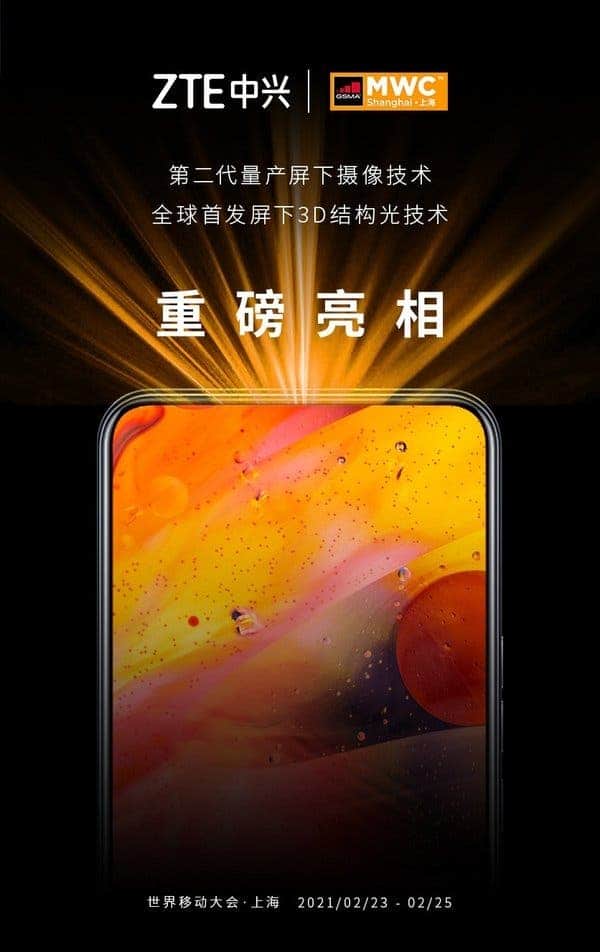 The under-screen 3D structured light technology is even more exciting. It allows smartphone products to achieve 3D face recognition while getting rid of bangs to achieve a true full screen. So it can support face payment.

However, compared with the under-screen camera, it is more difficult to realize, because there will be more components passing through the screen, and the requirements for safety will be higher.

Of course, in addition to ZTE this year, Samsung, Xiaomi and other manufacturers should also bring under-screen camera products. Although it will be difficult to become mainstream in 2021, like folding screen design, similar products are gradually coming.

The under-screen 3D structured light technology won’t go on mass production soon. So it is mainly to show a wave of ‘muscles’. Mass production is temporarily difficult to achieve. It will take some time from the laboratory to practice. But the birth of this technology still gets one step closer. 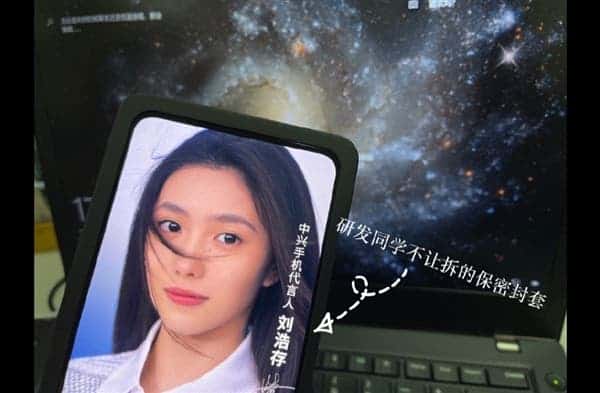 Apart from this, today, Ni Fei, for the first time, showed a suspected ZTE Axon 30 Pro real machine. According to the previous leaks, the ZTE Axon 30 Pro will also have top hardware performance. It will sport the Snapdragon 888 flagship processor, which is Qualcomm’s most powerful mobile platform so far. 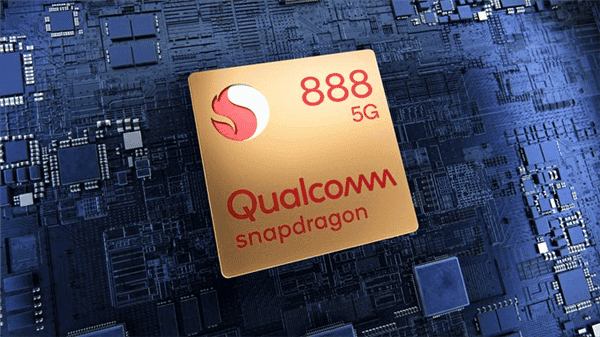 Previous Galaxy S20 series in India now supports eSIM functionality, here's how you can use it!