Late last year, Huawei began selling the MateStation B515 desktop computer in China for commercial use. It comes complete with a monitor, mouse and keyboard.

Now the company has started selling its first monitor from the aforementioned kit in the European region. Huawei Display 23.8 is available for pre-order in Germany for 159 euros (about $193). Users who pre-order it can get a 30€ discount. Sales are due to start on March 17th.

The first Huawei monitor came out to the global markets 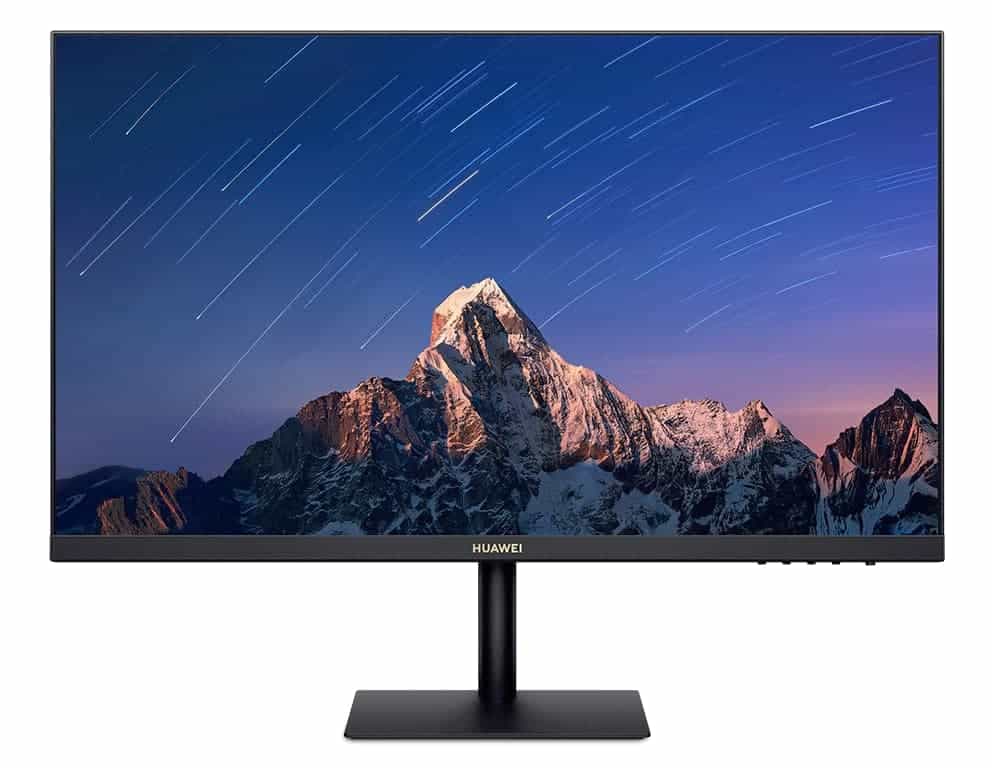 The screen has a contrast ratio of 1000:1 and covers 72% of the NTSC color space. HDMI and VGA ports are provided for connecting signal sources. The design of the display allows it to tilt and adjust the height. 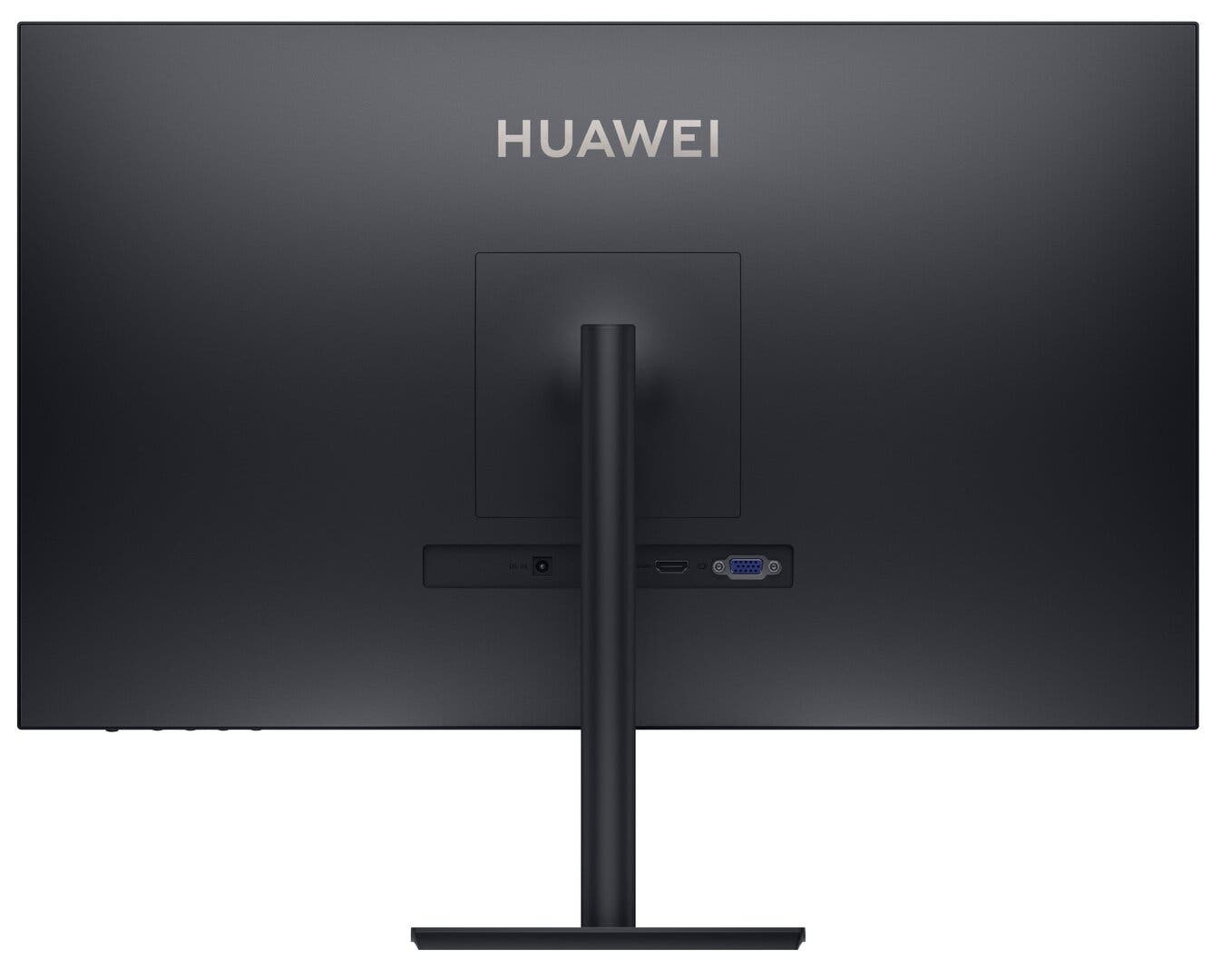 Next Xiaomi Mi Smart Band 6 is approved outside of China