According to the latest news, Qualcomm is developing a new flagship Snapdragon SoC that will be manufactured with TSMC using a 4nm manufacturing process. It will be the successor of the upcoming Snapdragon 895 SoC, and the Xiaomi Mi 12 will be the first smartphone to get it.

The main reason that prompted Qualcomm to turn to TSMC was information that TSMC plans to begin mass production of 4nm products in 2022. Samsung manufactures the current Snapdragon 888 flagship SoC using a 5nm process technology. 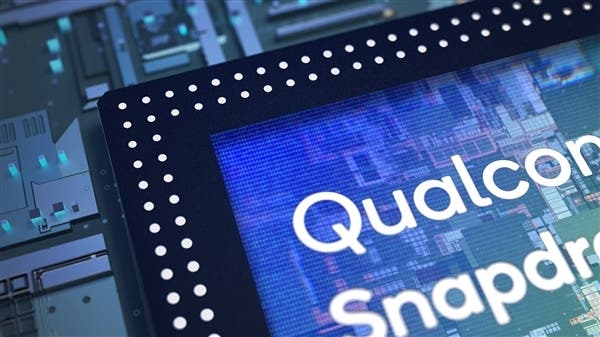 Sources say the aforementioned Snapdragon 4nm SoC, which will be launched by Qualcomm and TSMC, will not be unveiled until 2022, while the Snapdragon 888 successor, tentatively named Snapdragon 895, is expected to be released again by Samsung using the improved 5nm technology. The new technology will improve the performance and energy efficiency of the SoC.

The Snapdragon 895 is expected to receive a Qualcomm X65 5G modem, and peak speeds on 5G networks will be increased to 10 Gbps. The Snapdragon X65 modem also features Qualcomm 5G PowerSave 2.0 power-saving technology. This will significantly reduce the power consumption of the platform.

Sources add that the first smartphone powered by Snapdragon 895 will be Xiaomi Mi 12, which will be presented later this year. 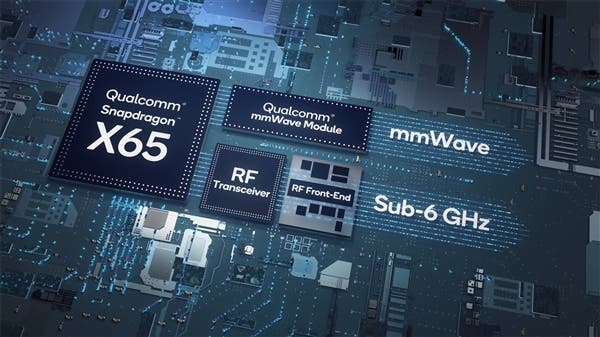 Samsung Galaxy S21 Ultra is the first smartphone with an LTPO display this year. Last year’s Galaxy Note 20 Ultra was also equipped with this screen. Due to its high manufacturing cost, these are the only phones that use this display so far. Presently, not many smartphones come with this kind of screen. However, the latest information from insiders shows that this year there will be more mobile phones with LTPO displays.

Ross Young, the founder and chief analyst of DisplaySearch and DSCC, broke the news that this year’s OPPO Find X3 series, Samsung Galaxy Z Flip 3, Samsung Galaxy Z Fold 3, Xiaomi Mi 12, Huawei Mate 50 Pro, iPhone 12s Pro, and iPhone 12s Pro Max, will use LTPO displays. However, the latest information is still a rumor. There is no official confirmation that these phones will use this feature.

What are LTPO Displays?

LTPO is the abbreviation of Low-Temperature Polycrystalline Oxide. LTPO can significantly reduce the refresh rate of displays without any additional hardware. For example, the new Galaxy S21 Ultra will drop from 120Hz to 10Hz based on what you are watching, all of which happen in real-time. One of the biggest benefits of having an LTPO display is that the device can save a lot of power by reducing the refresh rate. However, the mass production of LTPO is very complicated; and with the complexity of the process, the cost burden will increase.

LG and Samsung seem to have mastered the LTPO production process

According to TheLec other LTPO devices by LG Display seems to have been approved by Apple. For LG to switch from LTPS to LTPO, it must have to obtain Apple’s panel quality license. In addition to the E6-1 and E6-2 production lines, LG Display will make additional investments in the E6-3 line. The E6-3 production line is also dedicated to the production of screen panels for Apple. It has a production capacity of about 15K.

When it comes to LPTO technology, it appears that only LG and Samsung are ready for this technology. China’s BOE is still behind in LPTO OLED panels to its South Korean rivals. If phone makers eventually use this technology for their flagships, there is no hope for BOE in this aspect. This means that most of these phone makers will have to get their displays from either LG or Samsung.