Xiaomi is now preparing the next generation of its smart bracelets for release. Meanwhile, the network is accumulating details about the upcoming Xiaomi Mi Band 6.

Judging by the recent findings in the Mi Fit application, the Xiaomi Mi Band 6 bracelet will receive such a useful function for users as replies to text messages in general and SMS in particular. Simply put, the bracelet will have full support for popular instant messengers, including WhatsApp and Telegram.

The evidence found in the code indicates the ability to quickly respond to messages, choosing from pre-prepared options. These options have already appeared in the Mi Fit code.

According to past leaks, the Xiaomi Mi Band 6 smart bracelet will prove to be a significant improvement on last year’s Mi Band 5. It will receive support for SpO2, NFC, GPS, Alexa voice assistant, and a larger screen. The international version of Xiaomi Mi Smart Band 6 has already begun to receive the necessary certifications outside of China. Xiaomi Mi Smart Band 6 is approved outside of China

Xiaomi is preparing to launch a new generation of its smart bracelets – Xiaomi Mi Band 6. Until the launch in China took place, the model for the international market – Xiaomi Mi Smart Band 6 is already receiving the necessary certificates outside of China.

The name Xiaomi Mi Smart Band 6 was confirmed by the documentation in the database of the Indonesian semi-state monopoly operator Indonesia Telecom, where the gadget has already passed certification. Previously, the model received the required certification for India.

According to preliminary data, the Xiaomi Mi Band 6 smart bracelet will be in many ways better than last year’s Mi Band 5.

It will receive support for SpO2, NFC, GPS, Alexa voice assistant, and a larger screen. In addition, the software functionality will expand. Including, instead of 11 modes of activity, there will already be 30, including new ones – dancing, zumba, cricket, basketball and kickboxing. 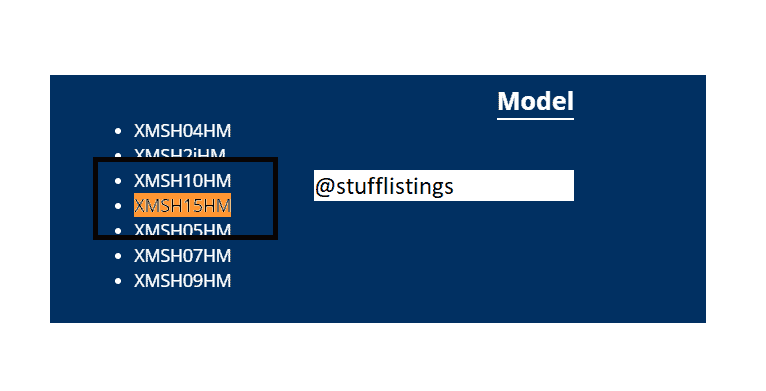