According to sources, the Redmi K40 smartphone series, which was announced yesterday in China, will appear in other countries of the world under the Poco brand.

The Infocomm Media Development Authority (IMDA), which is part of the Ministry of Information, Communications and Arts of Singapore, has approved a new Poco smartphone with the model number M2012K11AG, which matches the standard version number of Redmi K40. The device supports fifth-generation networks.

The smartphones has received 6.67-inch Super AMOLED screens with a 120 Hz refresh rate and a 360 Hz touch sampling rate. They also received batteries with a capacity of 4520 mAh with support for 33-watt charging. 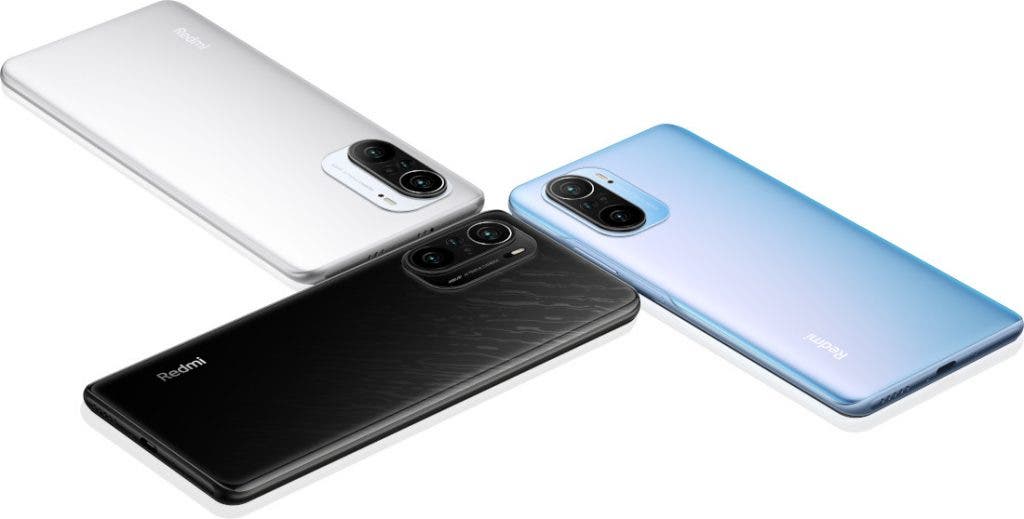 Next Galaxy Watch, Watch Active gets Watch 3 features in a new firmware update!