In a recent media report, JP Morgan analyst Samik Chatterjee claims that the iPhone 12 series continues to enjoy a year-on-year increase, despite the weaker demand. He also reduced his initial iPhone shipment forecast for 2021 from 236 million units to 230 million units. Interestingly, this new figure is still 13% higher than the performance of the iPhone in 2020. 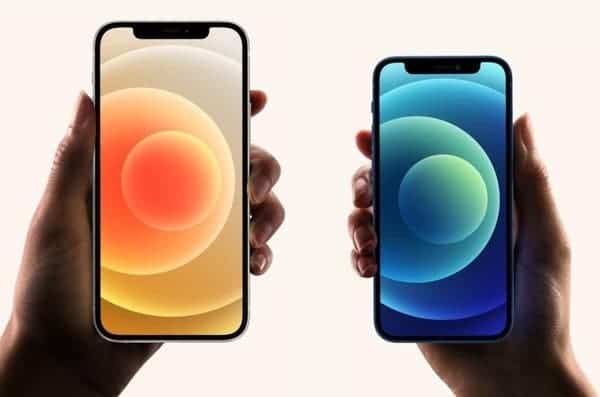 According to previous statistics, the iPhone 12 mini sales account for only 6% of the total sales. This is far lower than expectations. Another report showed that this phone’s sales in the United States in January this year further declined, accounting for only 5%.

JPMorgan analysts said that the slowdown in overall demand for Apple’s iPhone 12 series is due to the decrease in sales in China and the fading of users’ freshness in 5G networks. The analyst also predicts that 52 million iPhones will be shipped in the second quarter of this year and 42 million will be shipped in the third quarter.

Facebook is once again involved in a controversial situation regarding user data tracking. The company behind WhatsApp put its major social media app on the headlines due to a recent change in policies that will prevent users from sending messages unless they accept the new terms. Now, the social media platform is trying to convince its iPhone users to enable ad tracking. It’s not uncommon to see Facebook and other related companies using ad tracking to personalize the ads to a person. Facebook uses it to show ads based on demographics, geographic location, interests, and activity.

In the end of 2020, Apple unveiled new privacy-centered changes. This forces all app developers to explicitly ask users for permission to collect this data. Facebook, wasn’t very satisfied with this change. After all, the company collected this data under the hood, and now it will need to ask users permission for doing so.

Before the iOS 14.5 rollout, any app was able to collect data from its users. This is possible as long as the user accepts the app or service’s terms and conditions. In light of the recent privacy concerns, Apple decided to tighten these policies to protect iPhone users’ privacy. After the latest iOS update, all apps need to ask the user for permission.

Next Redmi K40 and K40 Pro disassembly video has been published