Chinese companies use macro sensors to complete the quad-camera setup. Most of the time, these macro sensors are not useful and are just used as a marketing gimmick. But finally, it seems like Xiaomi will be stepping up their photography game with the Redmi Note 10 series as this time they have worked on the Macro sensor. Redmi Note series will feature a 5MP Super-Macro lens.

BEST #Macro #Camera: coming on #RedmiNote10 series! 😍#RedmiNote9ProMax had a 5MP Marco lens. Excited that #RedmiNote 🔟 series will be the 1st to come with a 5MP Super-Macro lens.#SuperMacro = #Telephoto built into a Macro! Allows you to go 2X closer. 📸 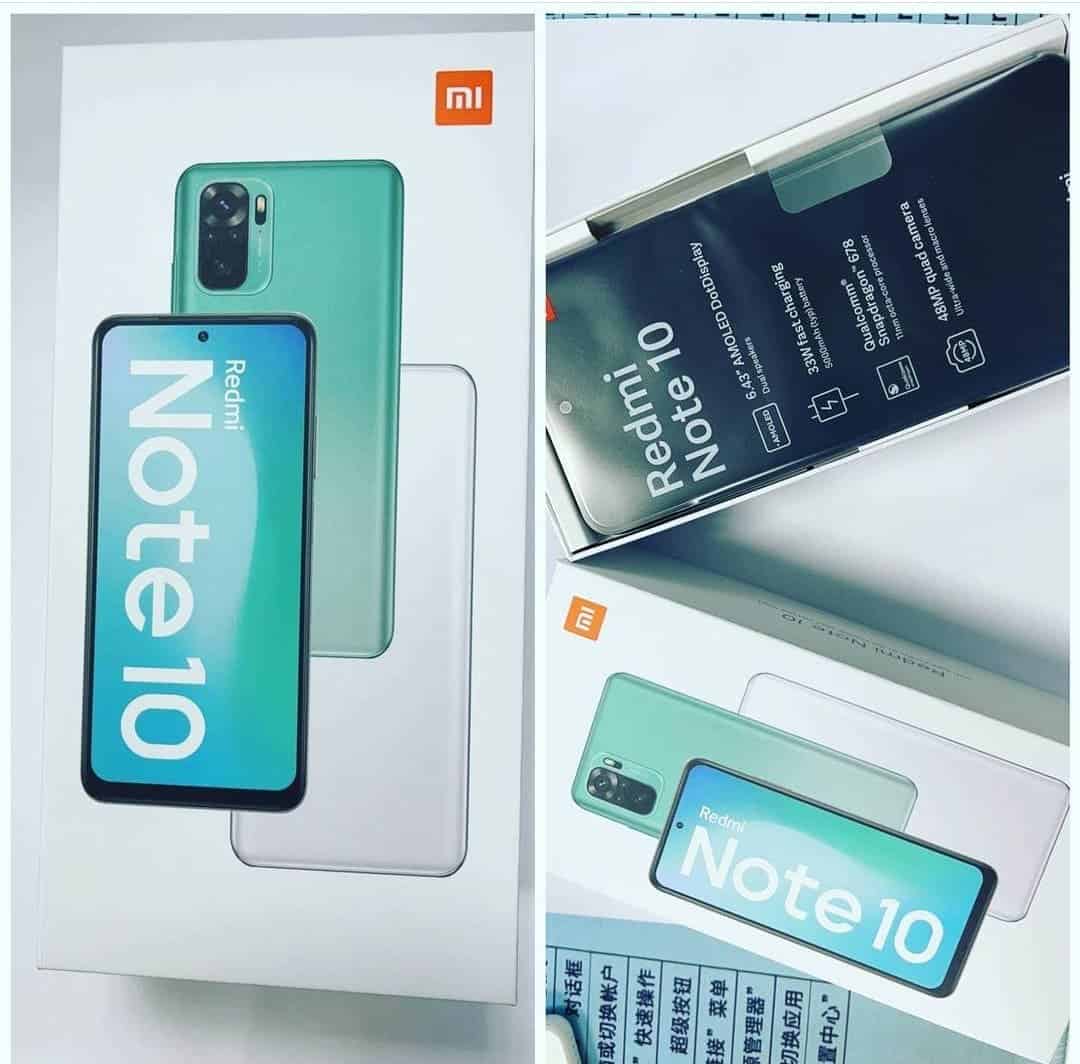 Redmi Note 10 global variant has also leaked. We not only got the box image of Note 10 but also the device itself. It is just like the Indian variant of the Redmi Note 10. According to the leak, the Redmi Note 10 will come with a 6.43-inch AMOLED display with a punch-hole notch. However, the chances of getting an in-display fingerprint are very less. The hands-on leaked video, which we covered earlier, showed that is there is a side-mounted fingerprint scanner; the Redmi K40 series also utilized a side-mounted fingerprint scanner to save the cost.

Coming to performance, the Redmi Note 10 comes with the Snapdragon 668 processor. There is a 48MP quad-camera setup on the rear side. We are not sure if we will see the Super-Macro sensor on the vanilla version or not. But the tweet mentions “Note 10 series” instead of a Pro version so we can expect the Super-Macro on the Note 10 as well. Other than that, the device can fast-charge at 33W. Redmi Note 10 series are all set to launch on March 4th at 20:00 (GMT+8). Let us know what are your thoughts on the Super-Macro lens, do you think it will beneficial for the consumer or another marketing gimmick?

Read also: REDMI NOTE 10 PRICE LEAKED AND IT IS BETTER THAN WE EXPECTED

Next Is it possible to have a 100MP front camera phone?