The insider Evan Blass, who regularly provides the public with reliable information about the latest innovations in the tech industry, has posted new high-quality renders and the first commercial for the upcoming Oppo Find X3 Pro smartphone. 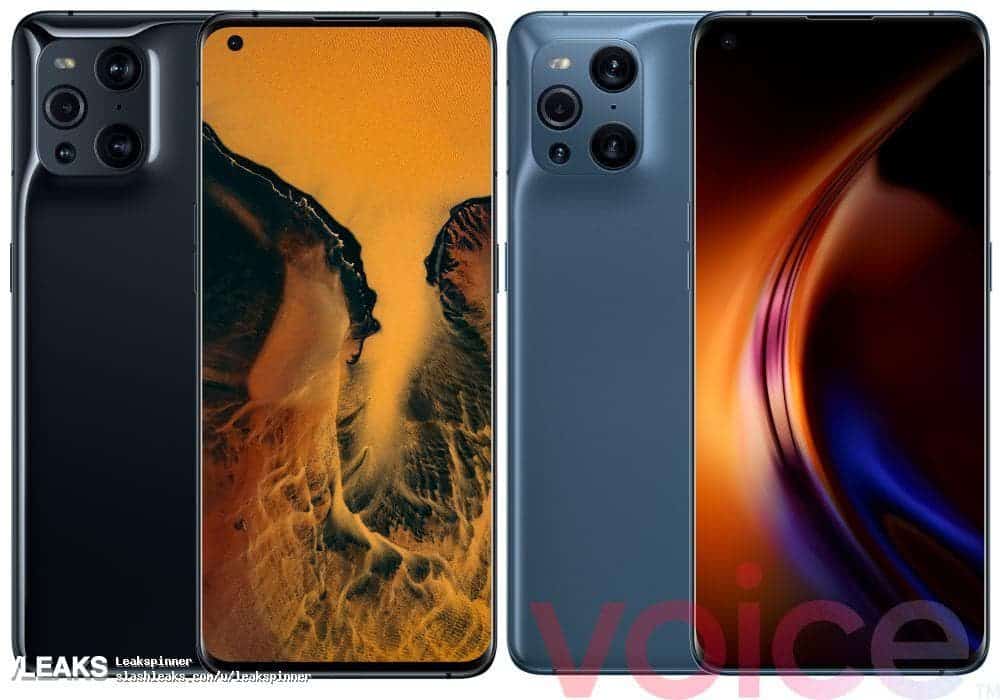 Earlier, Oppo confirmed that the Oppo Find X3 Pro smartphone will be presented in March this year and is based on the Snapdragon 888 SoC. 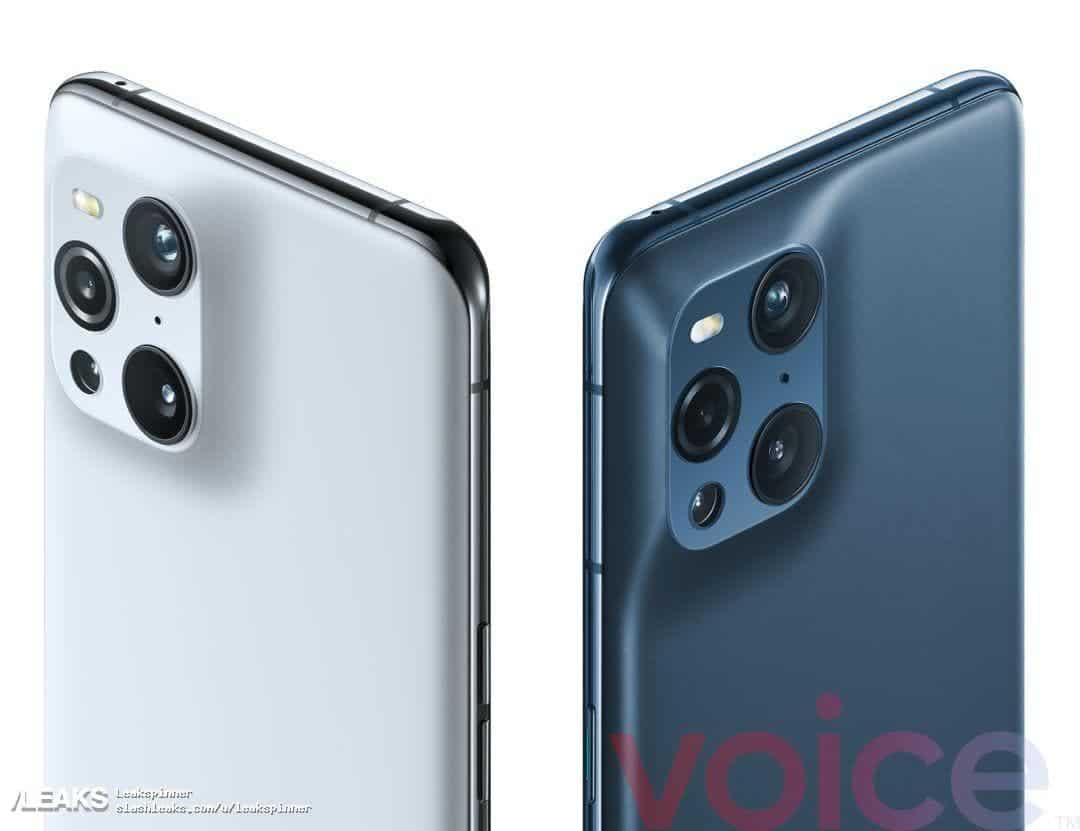 Indeed, the images confirm that the main camera unit will be quite massive due to this design. In addition, the camera protrudes strongly from the surface of the rear panel. 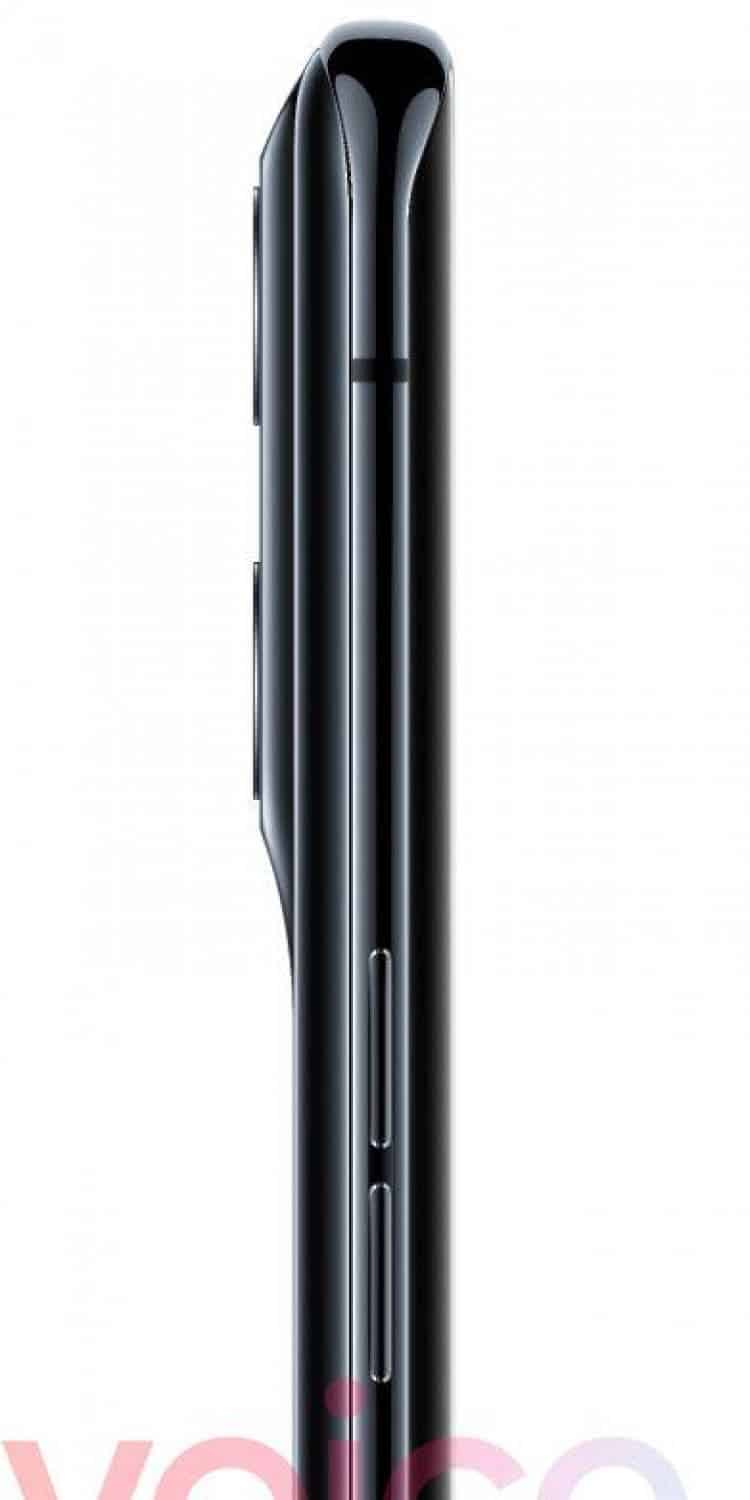 We already announced this morning that the lineup will include the Oppo Find X3 Pro, Find X3 Neo and Find X3 Lite models, and also explained in detail how they will differ.

Oppo will present the new line of smartphones next week