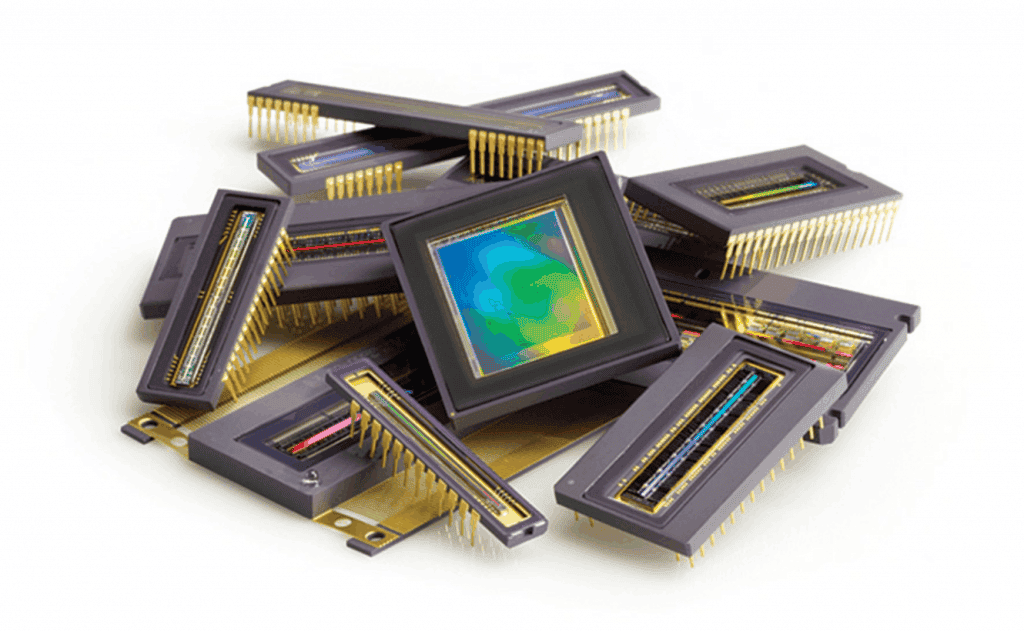 At present, among the many products of CMOS image sensor, the representative one is the product with 13MP (sensor size 1/3 inch), and its low-priced product for the bulk demand side is about $1.55. Just like other products, the price also represents a 3% drop.

Due to the expansion of the 5G smartphone, self-driving car, and robot markets, the demand for CMOS image sensors for related products has risen. Samsung Electronics will convert a DRAM plant into a CMOS production line in early 2021. This will ensure that the output will be about 20% higher than before. The semiconductor industry believes that Samsung’s move is to chase after the world’s leading CMOS manufacturer Sony. Of course, its intention will be to compete with Sony using a vigorous pricing strategy. From July to September 2020, Samsung’s global market share of CMOS hit 21.4%, lagging behind Sony’s 44.2%.

The price war is only part of the reason for the price reduction of CMOS. Another possible reason is the change in demand in related industries. In the past, due to the “multi-lensization” of smartphones, the demand for CMOS image sensors was strong. This badly hit the supply stability as well as the price.

Sony’s Chief Financial Officer (CFO) Yushu Yuki said at a meeting held on February 3 this year, “The production of CMOS in the previous quarter (October-December 2020) was 117,000, which was higher than the original estimate of 110,000. We estimate that the output of this season (January-March 2021) will increase to 127,000. At present, all Sony factories are fully open, and orders from mobile devices and cameras are gradually increasing. The new plant of the Nagasaki factory starts production according to schedule (April 2021)”.