Tianfeng International analyst Ming-Chi Kuo has released a forecast for new iPhone lineup models for the coming years, which specifically mentions the next iPhone SE with a small screen.

Ming-Chi Kuo said that Apple will not update the iPhone SE either in the first half of the year or until the end of the year. Allegedly, the manufacturer decided to leave last year’s iPhone SE 2020 on sale for at least another year, as it demonstrates excellent results.

In his opinion, the third generation iPhone SE will not receive a new design and/or an enlarged screen. The smartphone will target fans of this line and will receive the same 4.7-inch display. The biggest changes will be the updated SoC and support for fifth-generation networks.

Earlier it was reported that the iPhone SE Plus will copy the design of the iPhone 11 even before the release of the iPhone SE3. The smartphone’s LCD screen should have a 6.1-inch diagonal, and the phone itself should receive two 12-megapixel cameras, as well as support for the optical image stabilization system. The smartphone will be based on the Apple A14 SoC and is equipped with a side fingerprint scanner.

To make the device more affordable, Apple will remove the fifth-generation modem from the iPhone SE Plus, and those who want to buy a 5G-enabled Apple smartphone will have to choose from the flagship lineup. 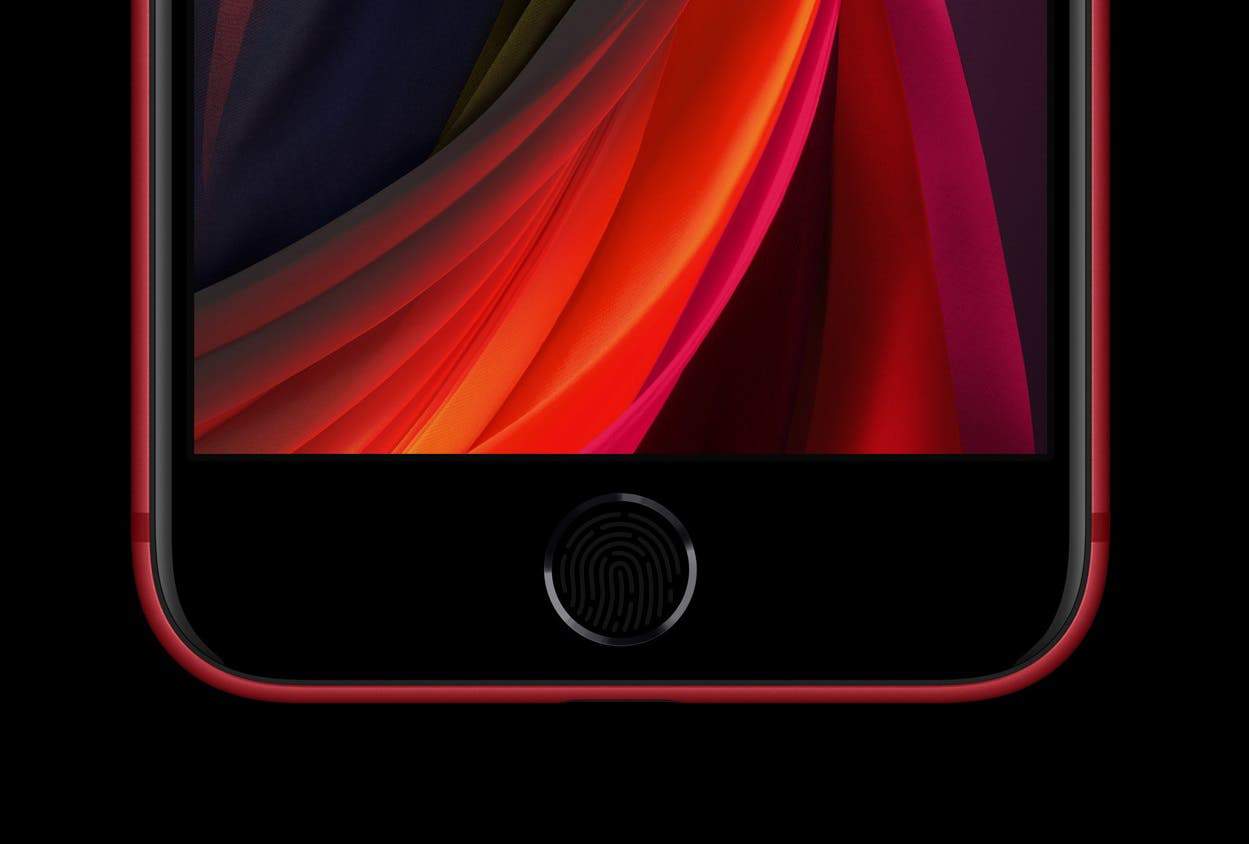 If we consider the results for the year; then Samsung is in the lead, Apple is second, Huawei is third, followed by Xiaomi, Oppo, Vivo and Realme. The latter was the fastest growing brand in the past year.

Next Instagram now allows live broadcasts for up to 4 people