The team of the social network Instagram announced the launch of interesting innovations. The Live Rooms feature becomes available to users, as a result, the number of possible presenters in live broadcasts has doubled. 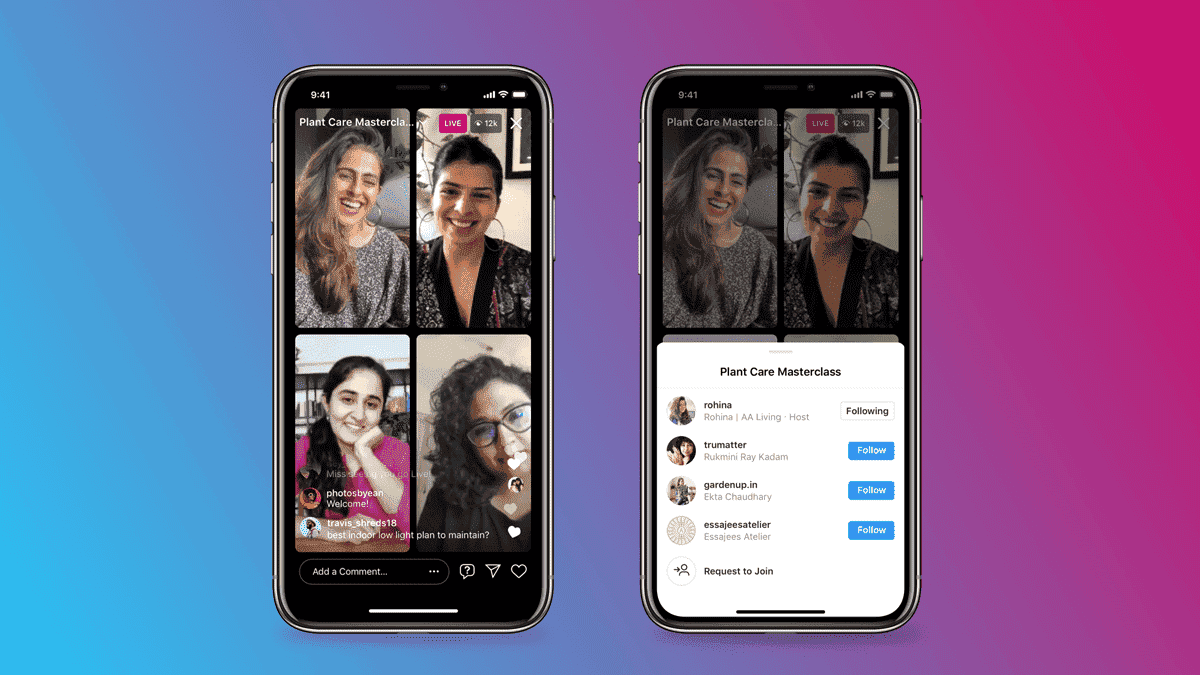 The Live Rooms feature will allow the presenter to add up to three people to live broadcasts. Previously, users could only go on air with one person. 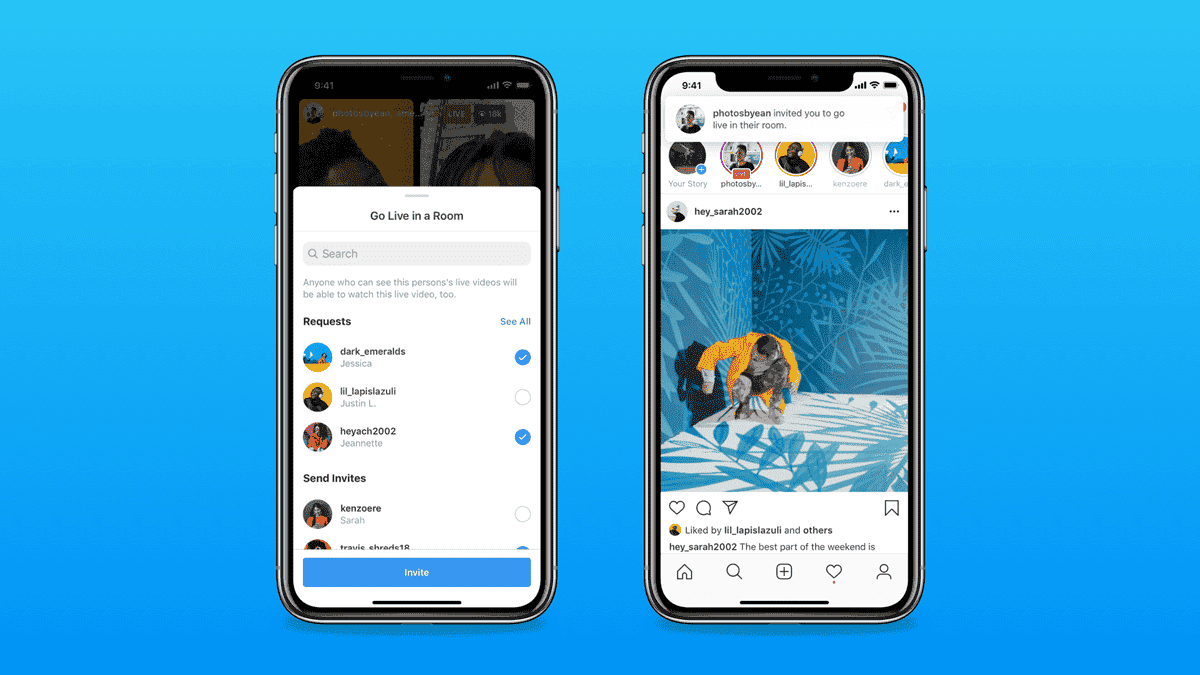 The developers note that with an increase in the number of presenters on live broadcasts, Instagram users will have more opportunities for self-expression:

We hope that doubling up on Live will open up more creative opportunities — start a talk show, host a jam session or co-create with other artists, host more engaging Q&As or tutorials with your following, or just hang out with more of your friends. 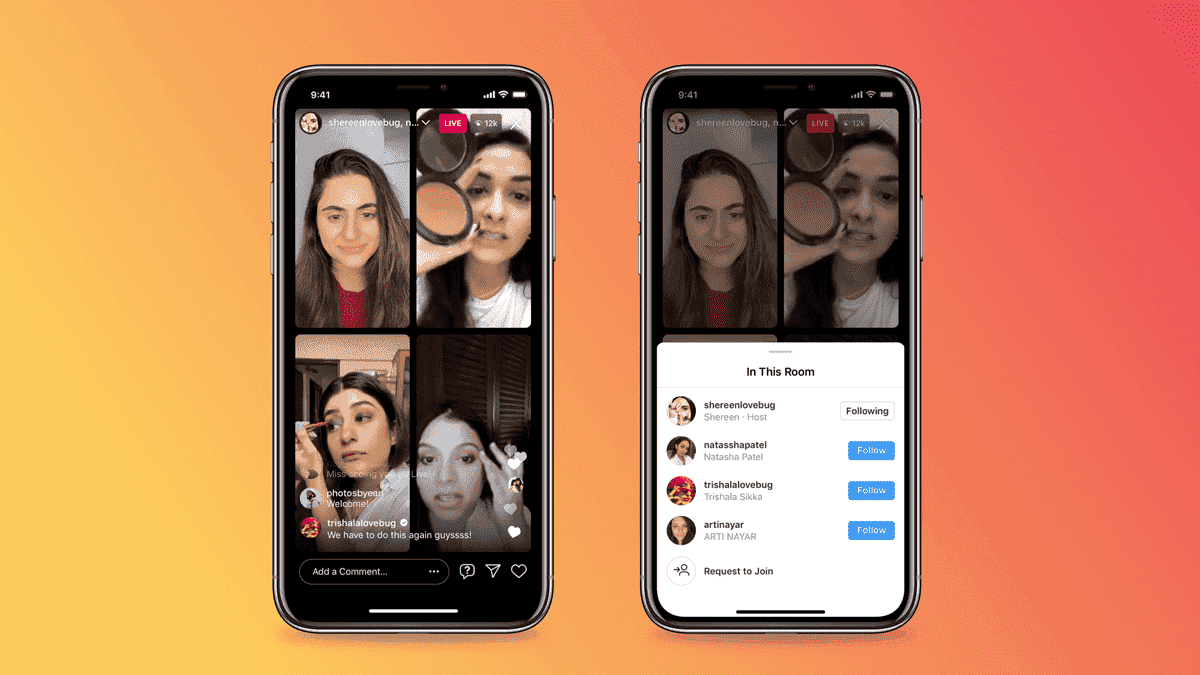 Facebook’s Instagram is currently one of the most popular social media apps in the world. The platform originally came with the purpose of allowing users to share pictures of special moments, situations, or anything they like. However, nowadays, it is a heavily-used social media platform with a bunch of features to improve the experience. However, the app isn’t the most friendly for some low-end smartphones. For that reason, in a bid to catch this low-packed userbase, Facebook introduced Instagram Lite App in June 2018. One month before its second anniversary, in May 2020, it was shut down. Apparently, after a number of complaints, it was brought back to life in September 2020 and was rolled out in India.

The Instagram Lite App came without IGTV, Shop, and Reels features. For those unaware, Reels has been Facebook’s response to the TikTok phenomenon. It offers a similar experience. Users of the Lite platform have been excluded. Now, however, in a sudden twist of facts, users are getting this feature. Recently, the Facebook-owned app is getting a new update which adds Reels to its portfolio of features. 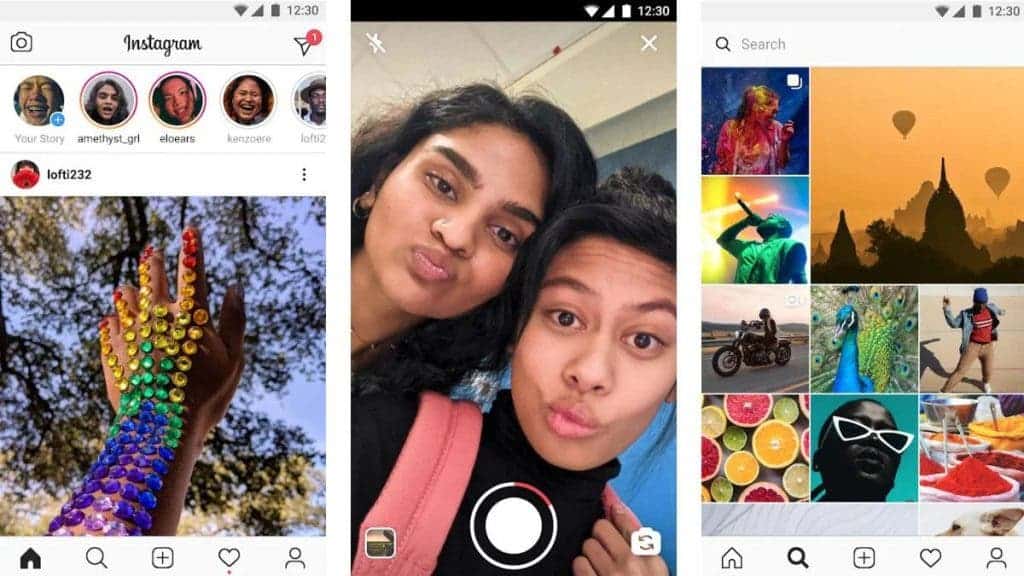 Besides being an app focused on low-end devices, it also aims to bring a core Instagram experience to people who are unfamiliar with the app. The app was rolled out without support for Reels, and also had the old layout with the search bar at the bottom.

Now, users of Instagram Lite that were eagerly waiting for Reels can finally rejoice. The 2MB version of the Instagram application is adding this feature in India. If you’re unaware of Reels’ purpose, or even TikTok’s purpose; it will allow Indian users to watch the popular short-format videos in the Reels tab. Unfortunately, it does not give Instagram Lite users the ability to create Reels on the app. If you want to create your own Reels, you will need to use the full-fledged application. So far, the Lite app is available in multiple regional languages. The list includes Bangla, Gurajati, Hindi, Kannada, Malayalam, Marathi, Punjabi, Tamil, and Telugu.

“Now with this update, everyone using the Instagram Lite app in India will be able to view Reels with the Reels tab. This feature was expedited for India because of the traction Reels is seeing in India. Also, due to the early adoption of the new Instagram Lite app.”

Previous The new iPhone SE will retain the same design and the 4.7-inch screen