Samsung Electronics’ ISOCELL series CMOS sensors currently in production cover a variety of products ranging from 10MP to 100MP. Interestingly, the 108MP HM1 and HM2 sensors are used by many smartphones. Yesterday, Samsung officially announced the ISOCELL 2.0 technology. It represents a further step in the manufacture of mobile CMOS sensors. At the same time, Samsung released a promotional video for ISOCELL 2.0.

The first technology uses new materials to replace the metal shielding layer between the previous pixels. The amount of light reflection is higher; the brightness loss is reduced; the sensitivity of the sensor is improved; the noise is reduced.

The second-gen technology adds a new shielding layer between the color filters to further improve the light reflectivity, while reducing the crosstalk between adjacent pixels of different colors. This technology can also greatly increase the amount of light entering the edge pixels of the sensor. 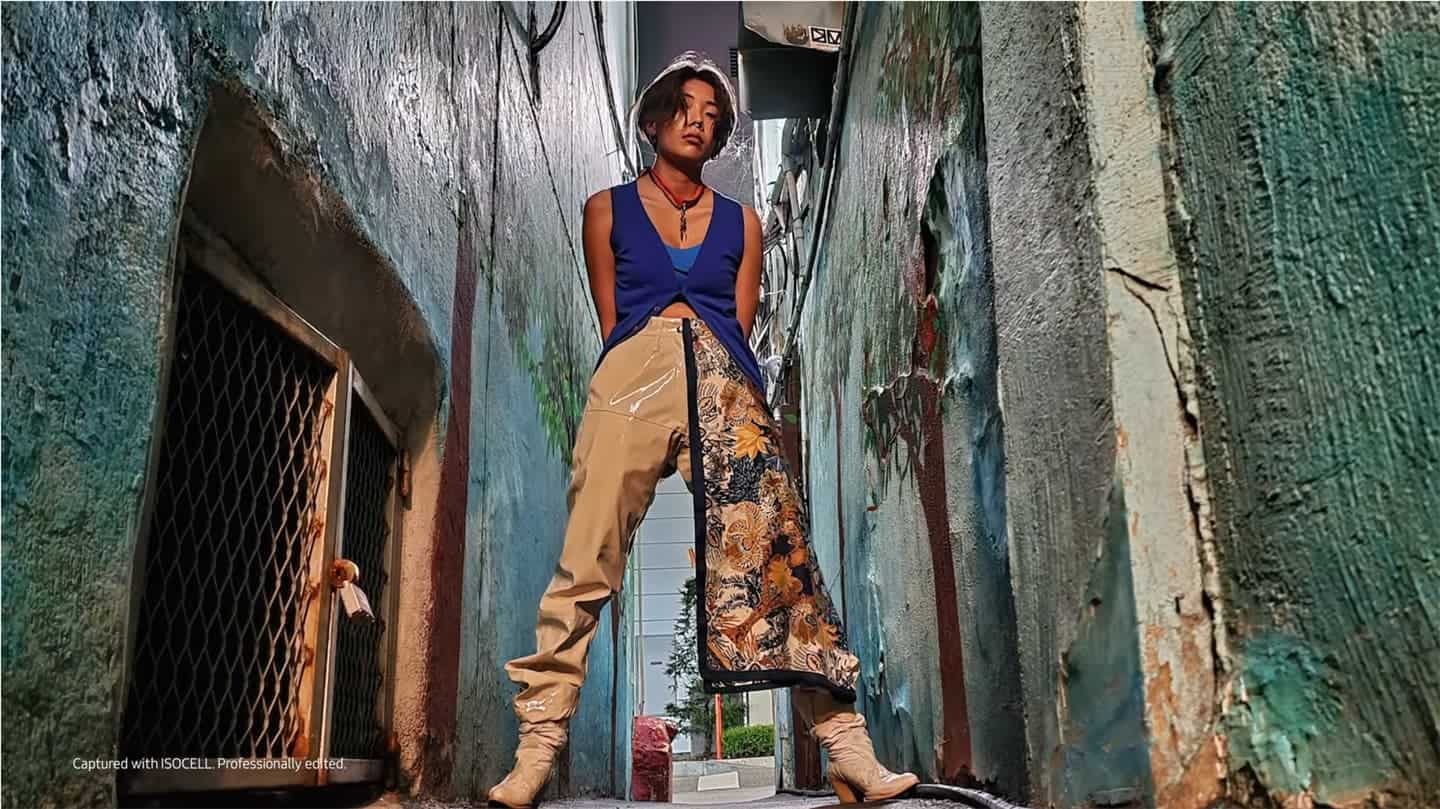 The schematic diagram shows that Samsung’s ISOCELL 2.0 technology still uses the traditional Bayer array. The demo photos released by Samsung show that the sensor using the new technology has a fine shooting effect in dark light, with a rich dynamic range, natural colors and high resolution.

Which Smartphone Will Host ISOCELL 2.0 First? 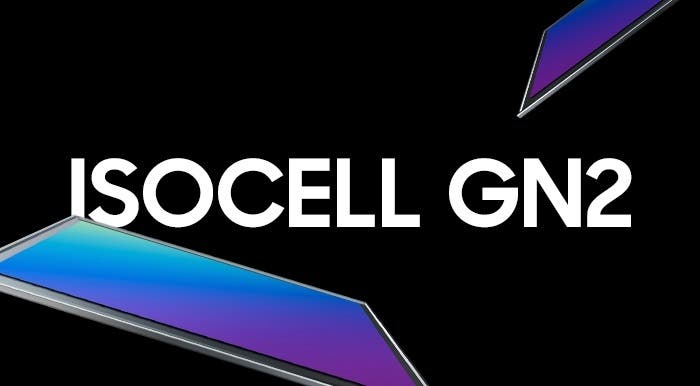 Samsung released a 50-megapixel GN2 sensor on February 23. This product measures 1/1.12 inches, supports ISO Pro and Dual Pixel Pro (dual pixel enhancement) technology, and can record 8K video or 4K video at 120fps. According to some sources, the Xiaomi Mi 11 Pro and Xiaomi Mi 11 Ultra will debut this sensor.