In the past two years, the smartphone industry has developed extremely rapidly. In addition to the continuous release of new products, there are also a large number of new technologies coming. Since smartphones have almost become users’ inseparable friends and they spend a lot of time on them every day, eye protection has become one of those issues the major manufacturers should pay attention to. Honestly, manufacturers have worked hard on this, launching excellent screen performance products one after another. So there is a question – which smartphone has the best display? 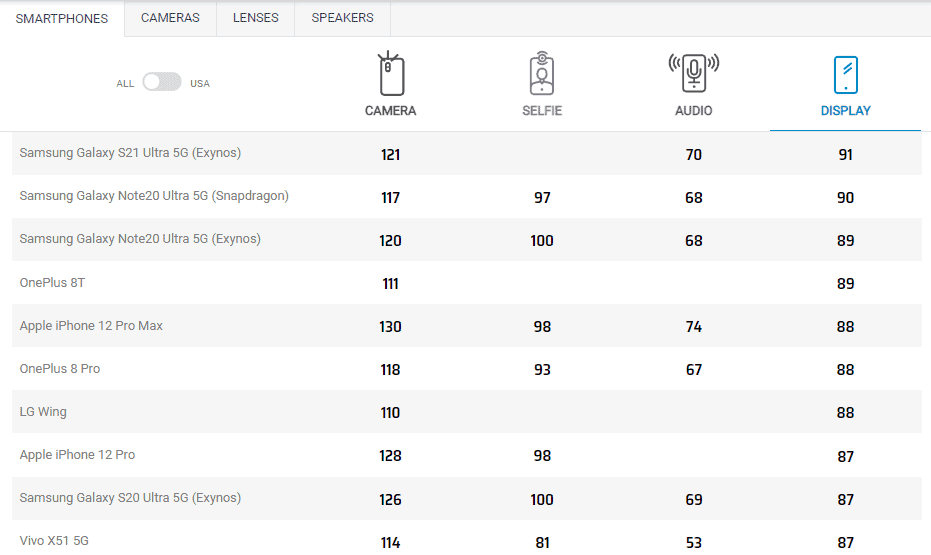 When it comes to smartphone displays, many people think of Samsung. After all, this is the world’s leading screen supplier. Many top displays are from this brand, and some brands even customize their screens at all costs to improve the screen experience, such as OnePlus, Xiaomi and so on.

In fact, the best screens have always been carried by Samsung’s own products. So in the screen performance list, all of the top three are Samsung smartphones. Of course, it’s not difficult to understand that Samsung has to master a lot of competitiveness, especially under the premise that the screen is produced in-house. 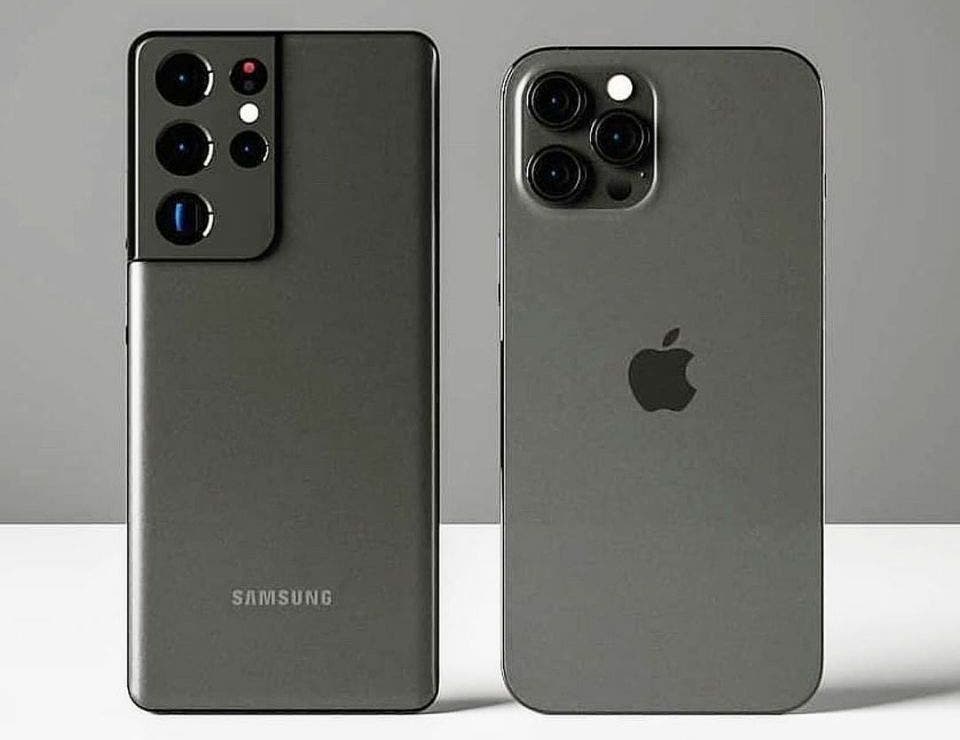 Many people know that the Xiaomi Mi 11 released not long ago has improved in many aspects, and also uses the Samsung E4 screen. This has greatly improved the overall performance. But even so, the Xiaomi Mi 11 still failed to achieve a better ranking, and even missed the top ten. 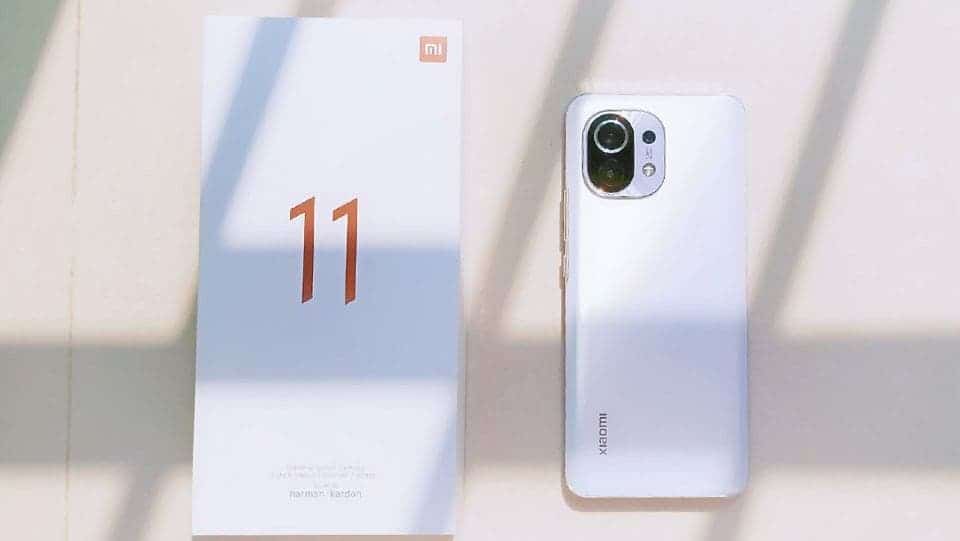 It may be difficult for many people to accept such results. After all, as a top-level flagship, the Xiaomi Mi 11 uses sufficient materials in all aspects. In fact, the poor screen performance is partly due to the failure to obtain a better screen. You must know that Samsung’s top-level screens are not supplied externally. The E4 screen used by the Xiaomi Mi 11 is only equivalent to the Samsung Galaxy S20 screen.

The iPhone12 Pro MAX is ranked fifth on the list. But this is the best result of the series, and the iPhone 12 even failed to enter the list. 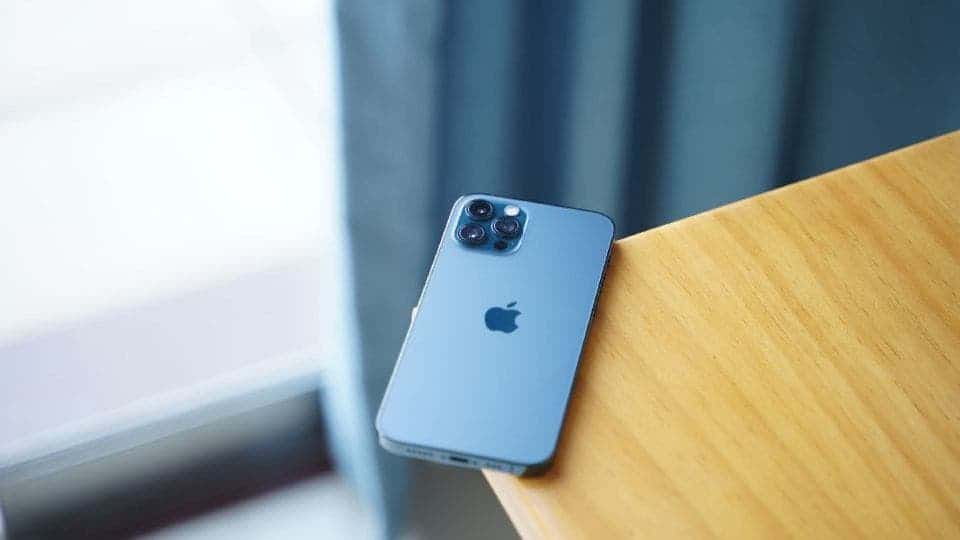