Motorola has unveiled the long-lasting Moto G10 Power smartphone, which is essentially an improved version of the Moto G10 announced in February with a larger battery and faster charging.

The phone has a 6.5-inch IPS LCD display with a resolution of 720 x 1600 pixels with a refresh rate of 60 Hz, a Snapdragon 460 SoC, 4 GB of RAM and 64 GB of flash memory. The main camera has a resolution of 48 megapixels, the front camera is 8 megapixels. The smartphone has received a splash-proof design, from which it meets the degree of protection IP52. 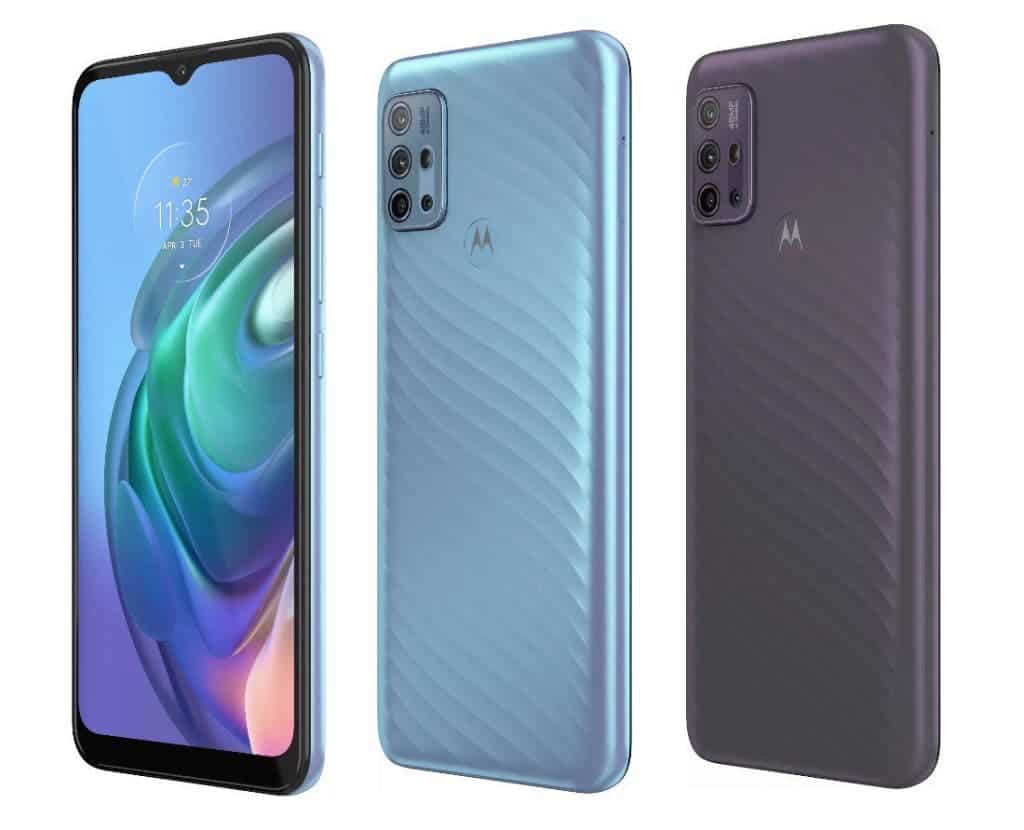 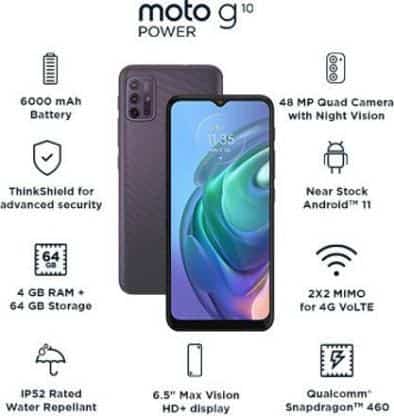 Next Steam Accidentally Removed 41 Games, Including "CS: GO" and "DOTA 2"