According to South Korean media, Samsung has sold almost 600,000 Galaxy S21 smartphones in its homeland, while in the same period the new product has surpassed the achievements of the Galaxy S20, Galaxy S10 and Galaxy S9.

The previous record is held by the Samsung Galaxy S8, which was released in 2017. During the same period of time, the company was able to sell 620 thousand Galaxy S8 smartphones in South Korea. It is also reported that in the first month, the number of Galaxy S21 smartphones sold was almost double the result of last year’s Galaxy S20. 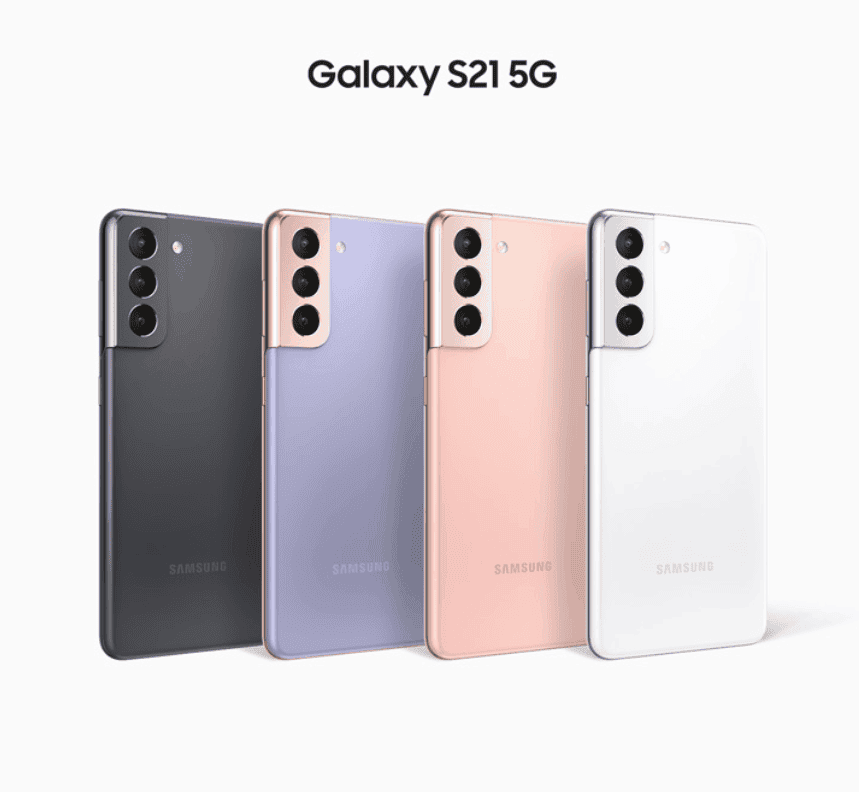 A spokesman for Atlas Research & Consulting said the main reason for the increase in sales was that Samsung was able to improve performance while maintaining low prices, especially when compared to the previous series.

Samsung has another model that performed well: the Galaxy A31 became the top-selling mobile phone in the domestic market. 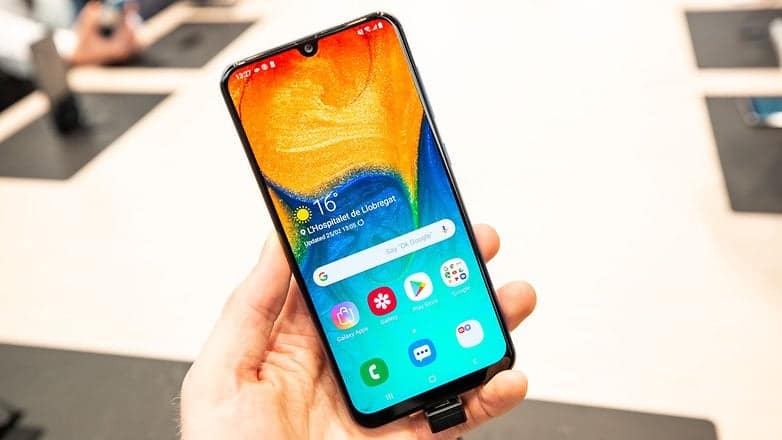 Next WhatsApp Sends Reminder: Accept new terms or get blocked from messaging