In February this year, Huawei unveiled the next-generation Mate X2 foldable device. After that, the company began work on the release of another flagship smartphone of the high-quality P-series – the Huawei P50. Before the launch of the upcoming flagship, there are constant leaks, rumors and renders.

Since Huawei is blacklisted by the US government, the company has faced many challenges and difficulties, from buying basic components to manufacturing new devices. Informed insiders confirm previously published information that Huawei has stocked up on a huge amount of last year’s Kirin 9000 SoCs.

In October last year, Huawei released the flagship line of Huawei Mate 40 smartphones, which were built on the basis of the Kirin 9000 SoCs. By the end of spring, Huawei is preparing to introduce the new flagship line Huawei P50, and in the fall the line Huawei Mate 50 will be released. So, according to the source, Kirin 9000 stocks are sufficient not only for the Huawei P50, but also for the Mate 50. 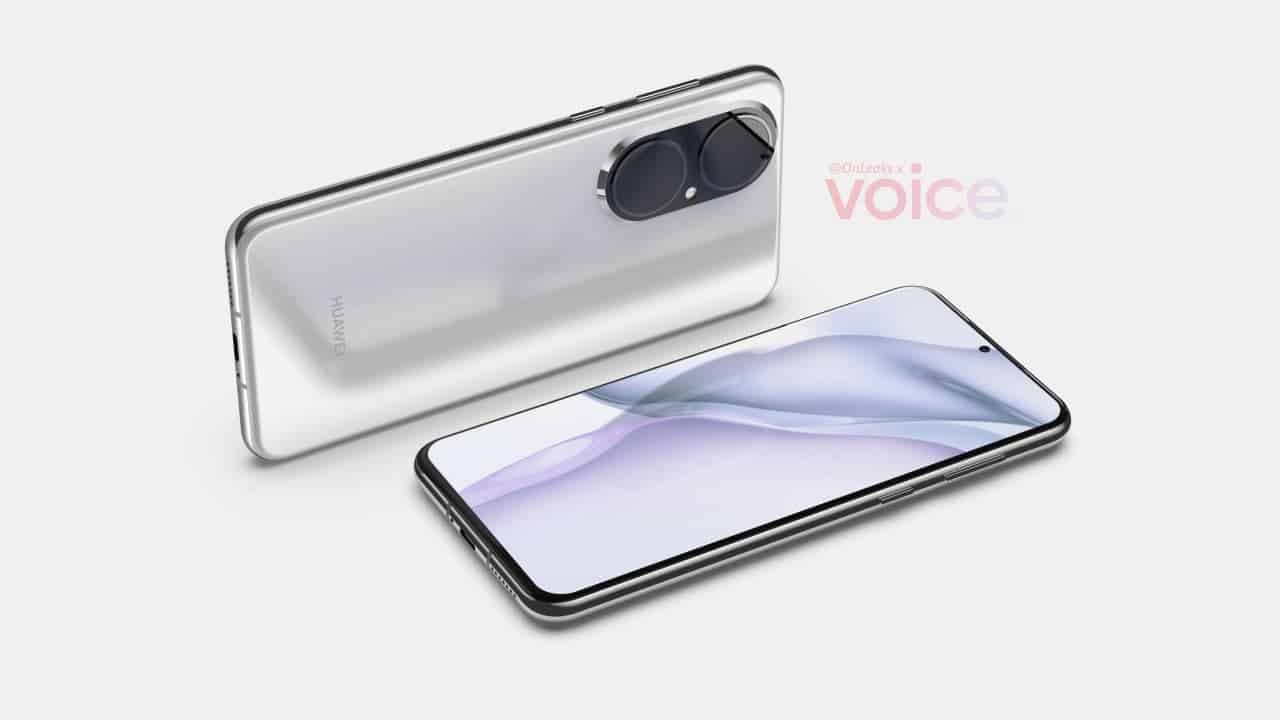 It is worth mentioning that a few days ago; Huawei secured the right to use the Huawei P60, P70, P80, P90, and P100 trademarks. This indicates that the company is rather optimistic about the future; and is not going to ditch the brand that it has built over the years so easily.

Recall that since last year, Huawei has not been able to freely purchase SoCs and other components from American companies. Manufacturers who want to do business with Huawei have to obtain a license; but it does not allow shipping all the necessary components.

It is expected that the Huawei P50 smartphone will be the first device out of the box to run the new operating system Hongmeng OS, or Harmony OS, as it is called outside of China. Also due to debut in this smartphone is the Sony IMX800 image sensor; which will be the world’s first mobile with a 1″ optical format sensor. However, we will discover more in the next few days.

Next Xiaomi starts developing its own car