Facebook appears to be working on a new version of its popular photo-sharing social media network, Instagram. It looks like the social media giant is planning to target children under 13 with the new version that might possibly be called Instagram for Kids. This development comes after Buzzfeednews found the mention of such a service on internal docs. To top things off, Head of Instagram Adam Mosseri confirmed the same through a tweet.

For those who’re unaware, Facebook restricts users under the age of 13 to sign up for its popular Instagram service. While restricting them on the platform makes sense, Instagram might see a new version dedicated for kids under 13 down the road. According to Mosseri, “kids are increasingly asking their parents if they can join apps that help them keep up with their friends”.

Kids are increasingly asking their parents if they can join apps that help them keep up with their friends. A version of Instagram where parents have control, like we did w/ Messenger Kids, is something we’re exploring. We’ll share more down the road.

Of course, there’s a possibility of kids signing up on the original platform by faking the date of birth. Facebook also commented on this and assured us that it is working on new methods to confirm the provided age. While the company seems to be working on Instagram for Kids, it doesn’t really mean the service might actually launch. The tweet clearly mentions that Facebook is currently exploring and will share more down the road.

For those who’re unaware, Facebook recently announced new features or tools for Instagram with an aim to protect young people. One such feature is to prevent adults to message teens who don’t follow them.

Not Facebook’s first-ever rodeo to bring the services to kids! 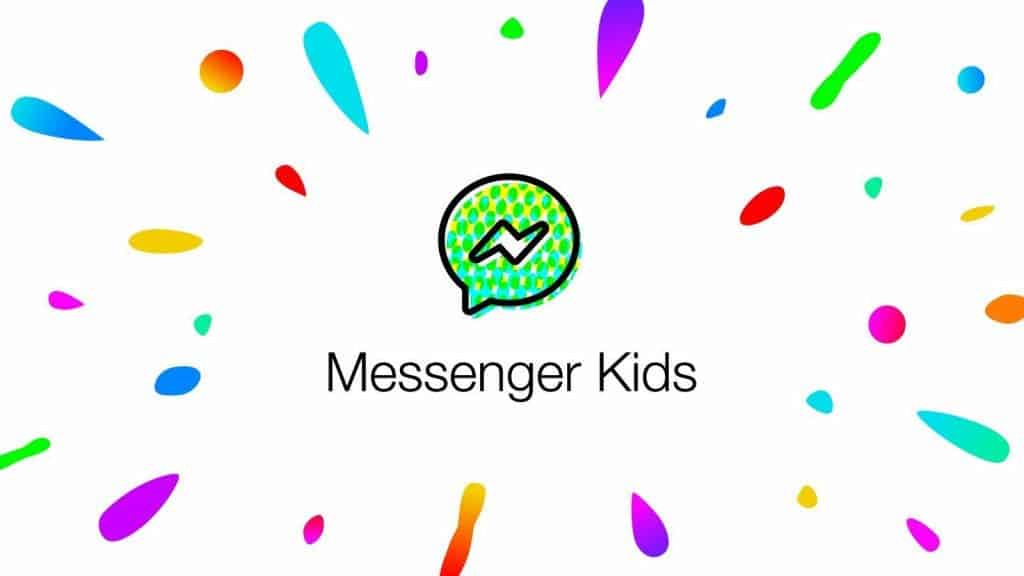 This is not the first time Facebook would be considering created a Kids version for one of its services. In fact, Facebook launched Messenger for Kids back in 2017 that targets children between the ages of 6 and 12. The key idea behind Messenger for Kids is the fact that parents can control the service. Facebook allows parents to manage the contact list, set controls, and even review through the Parent Dashboard.

To make the service a bit more fun for the kids, Facebook integrated kid-friendly filters, reactions, sound effects, stickers, GIFs, drawing tools, and whatnot. To create an ecosystem-like experience, Facebook even added a seamless connection between Messenger Work and Messenger Kids.

If Facebook for Kids ends up seeing the light of the day, then we should expect to see similar features at least. There is a solid chance that the social media giant might end up adding a bit more considering the vast popularity Instagram enjoys.