When talking about the Xiaomi Mi 11 series, the first thing coming to our mind is that it is a premium smartphone line. Moreover, we think of the Xiaomi Mi 11 Ultra, which is going to become a game-changer coming with a secondary screen on the back. However, we should remember that there will be a new model for the mid-range segment. Today, we got some news referring to the Xiaomi Mi 11 Lite. A tipster @sudhanshu1414 announced today that the phone will be focusing on certain markets such as Europe. Plus, it will have 4G and 5G versions. At the same time, the source revealed some information concerning the 4G variant of the phone.

The Xiaomi Mi 11 Lite 4G version will use a 6.55-inch AMOLED screen, which will have a FHD+ resolution, a 90Hz refresh rate support, etc. However, the most interesting news is that it will come with the Qualcomm Snapdragon 732G chip. On the back, the phone will sport a 64MP main camera + 8MP ultra wide-angle + 5MP macro lens combination. There will also be a built-in 4250mAh battery, supporting 33W fast charge. Our protagonist is expected to run the MIUI 12 system based on Android 11. 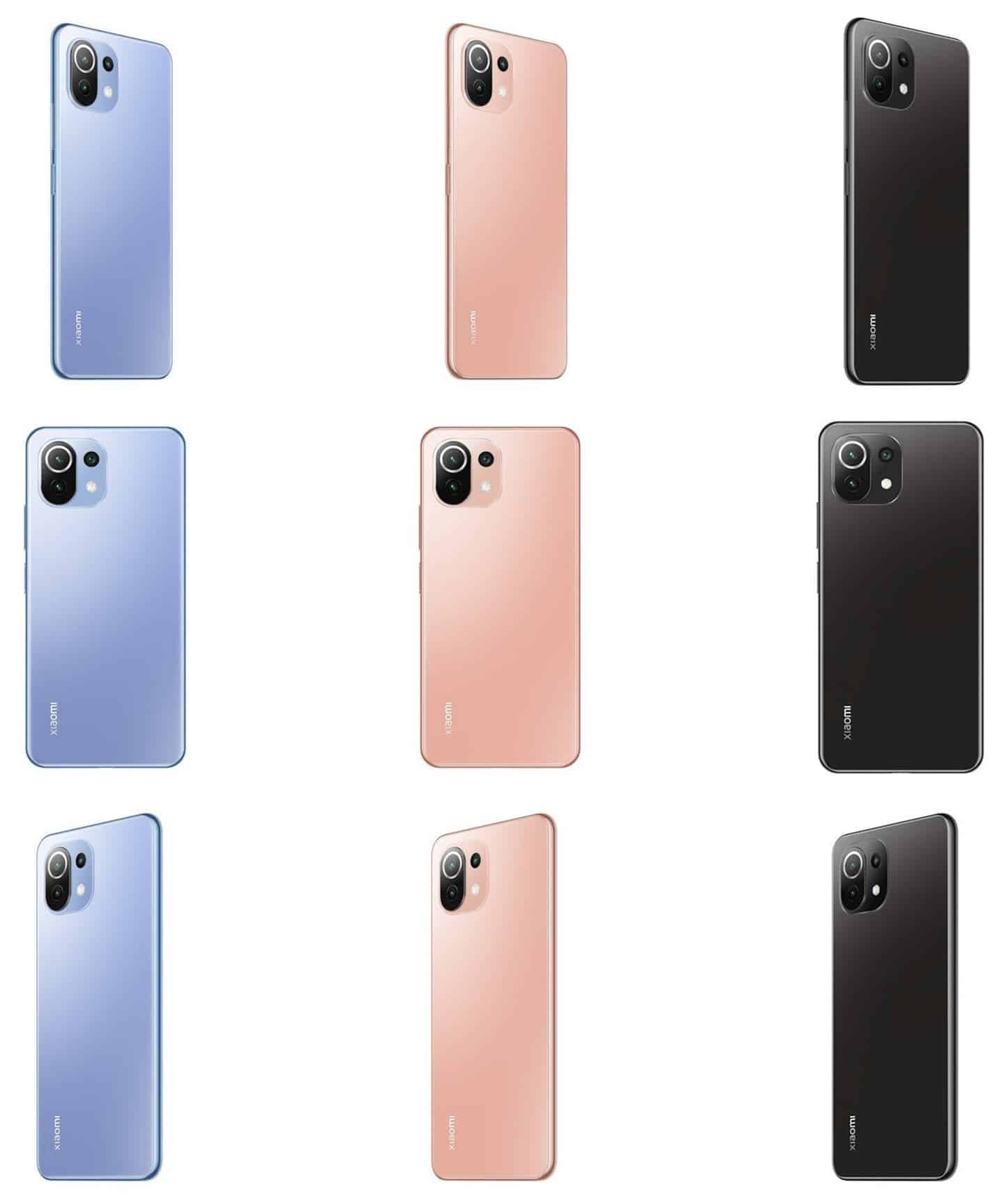 In other aspects, the machine supports Bluetooth 5.2 and NFC. It will come with a dual-SIM card spot as well as a microSD slot for storage expansion. There is no 3.5mm jack. The overall size is about 164 x 74 x 6 mm and it weighs only 150 grams. Fortunately, the manufacturer has decided to put the charger in the box. 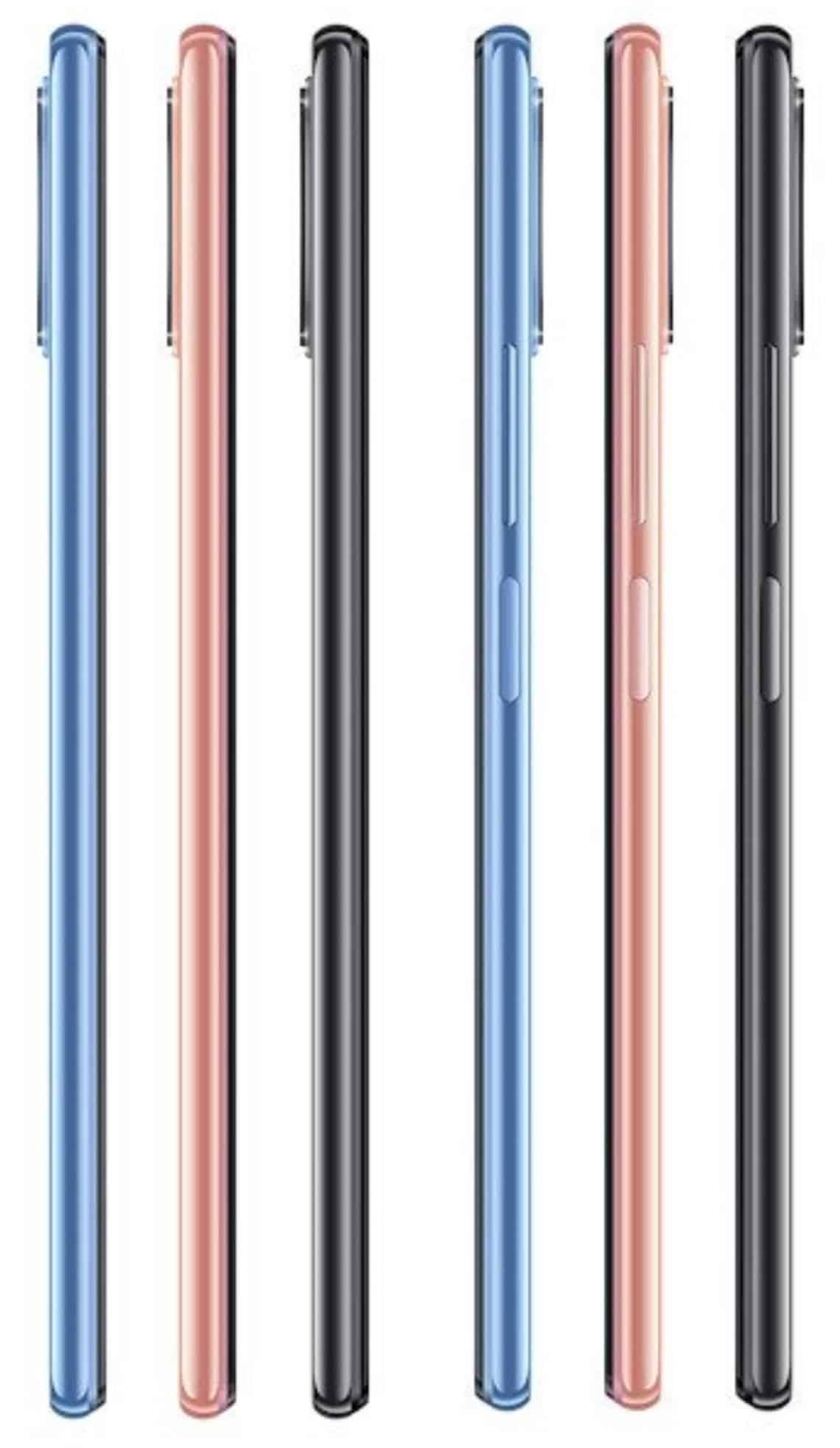 In addition, he also released three renderings. It is expected that the machine will provide three colors of black, light blue and cyan. In fact, the rear triple-camera design is extremely similar to the Xiaomi Mi 11. 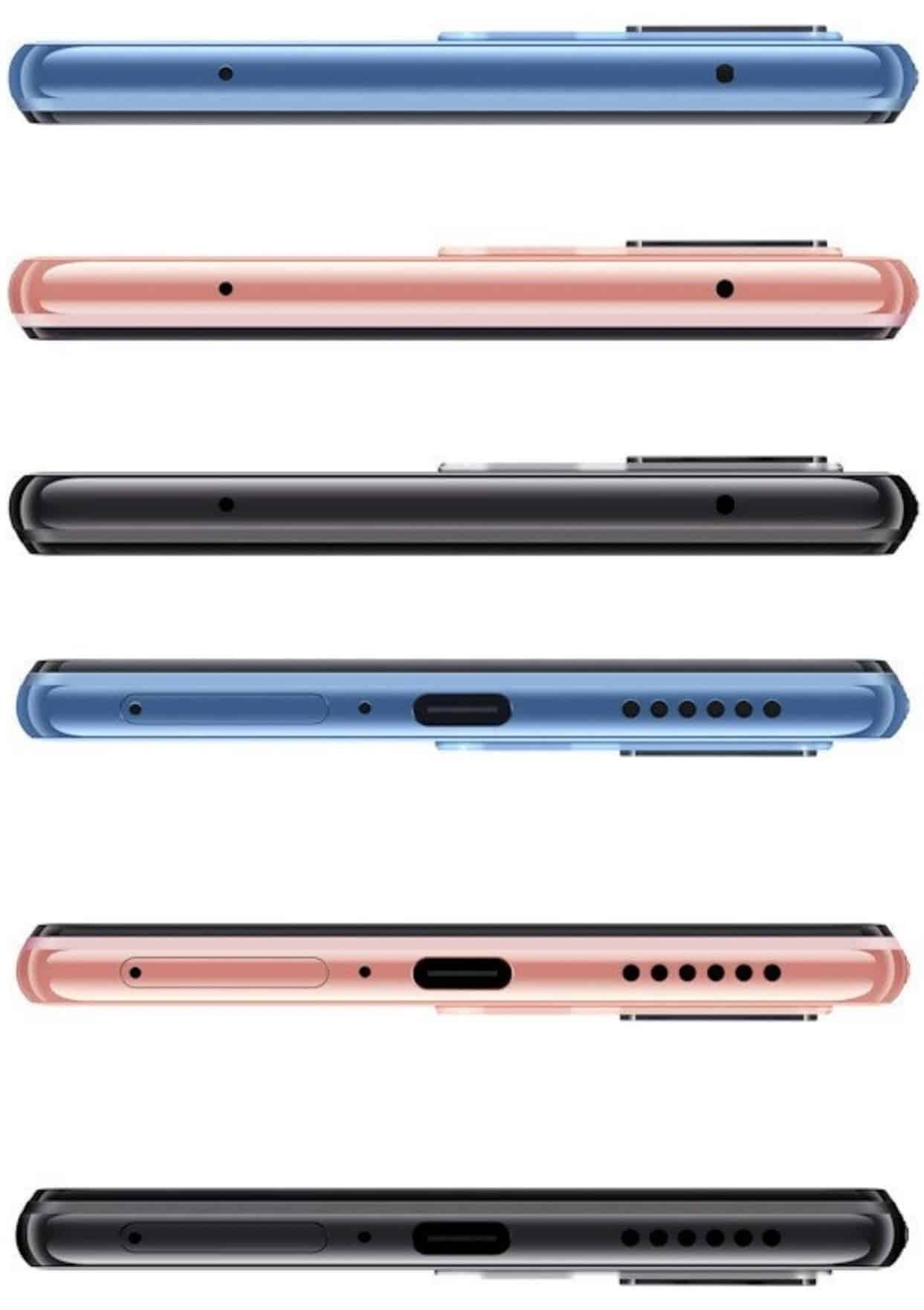 The phone seems to be named the Xiaomi Mi 11 Lite or the Xiaomi CC 11 in China. It has a model number of M2101K9C and has passed various certifications. Moreover, the Chinese version should be the first to come with the Qualcomm Snapdragon 775 processor.