Tesla has begun offering its customers a new payment option – with bitcoins. This was announced by the head of the company Elon Musk on his official page on the social network Twitter.

Musk noted that the company uses internal open-source software to work with bitcoins and does not convert cryptocurrency to fiat currency.

The feature has already appeared on the Tesla online store in the US. For users outside of the US, Bitcoin payments are slated to launch towards the end of the year.

The move was quite natural after Tesla invested $ 1.5 billion in bitcoins in January.

Bitcoin paid to Tesla will be retained as Bitcoin, not converted to fiat currency.

Recently, Tesla CEO Elon Musk denied that the manufacturer’s electric vehicles could be used for espionage.

If a commercial company were indeed engaged in espionage, the negative consequences for that company would be extremely serious. For example, if Tesla used espionage machines in China or anywhere else in any country, we would simply be shut down.

Earlier, The Wall Street Journal reported that the Chinese government has restricted the use of Tesla electric vehicles by the military, employees of strategic enterprises and government departments. The Chinese authorities believe they can pose a threat to national security.

Reuters also reported that Tesla vehicles were banned from entering military facilities because of the cameras installed in them. 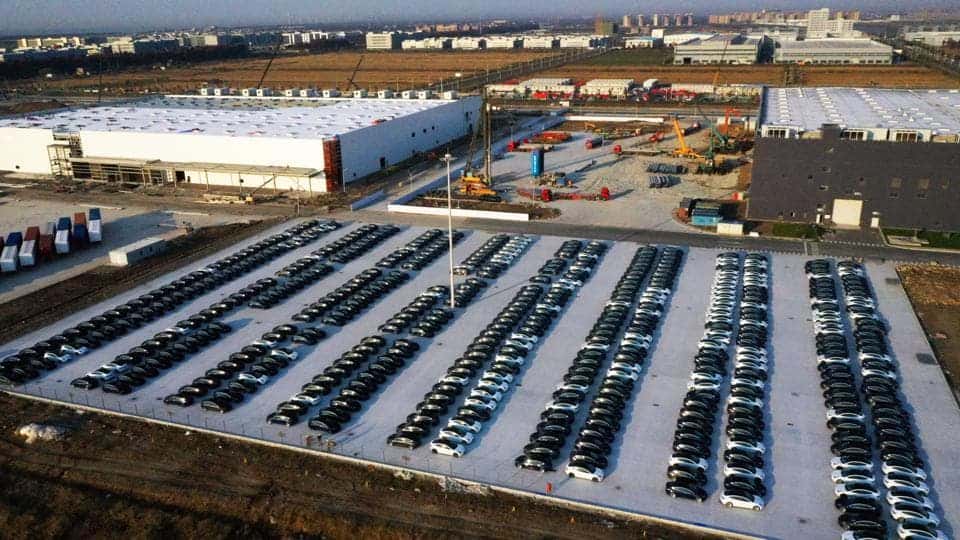 Tesla will very soon stop assembling Model S and Model X in Tilburg, Netherlands. At the end of January, the models were redesigned, which changed the manufacturing process in the United States and made assembly in the Netherlands no longer possible.

Although there are few design changes on the outside of the new Model S and Model X, they have changed significantly in terms of technology and in the interior. Therefore, the assembly of electric vehicles in Tilburg can no longer technically be carried out on an industrial scale.

The refreshed Model S and Model X are expected to be delivered to the Netherlands for the first time this November; which means that supplies of current generation vehicles to the Tilburg plant will be cut shortly. This plant was opened in 2015 in the presence of Tesla CEO Elon Musk, as well as the country’s economy minister Henk Kamp.