The realme 8 series is now official. Two phones are released today including Realme 8 and the Realme 8 Pro. This time, Realme has put extra effort in terms of the design. Even the mid-range phones should look good. Many companies ignore this and focus on providing better internals but with the Realme 8 Pro, we have an all-new design, the device is also kept slim and light. Although, there are some things which are disappointing. I will discuss them as we go through Realme 8 Pro’s specifications.

Design is a major highlight of the Realme 8 Pro. The smartphone has a new bold camera module. I am not really sure if I love it or hate it. But what I appreciate is a new design. For people familiar with Realme, the company used the same vertical camera design on many of its smartphones. Now the company comes out with new designs often enough. The device has glass on the back with a matte finish making it premium. 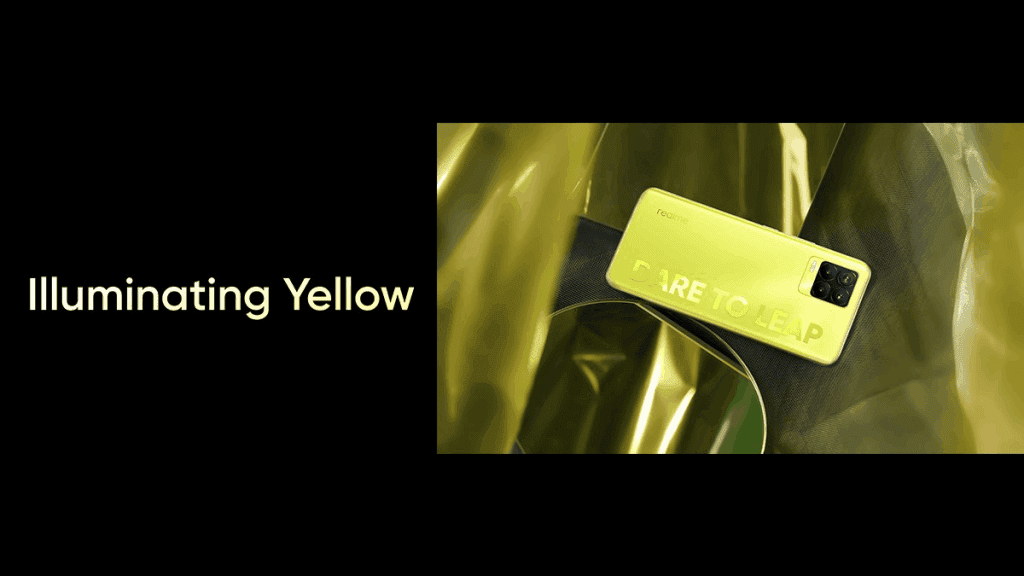 Oppo devices are known to be very slim and light. And now Realme has also taken this thing very seriously as-well. The Realme 8 Pro is 8.1mm thick and weighs just 172 grams. For comparison, the Redmi Note 10 Pro weighs 193g. Coming to the front, the device has a punch-hole notch on the left side of the display. The device comes in two standard color options including Infinite Blue and Infinite Black. While there is also an Illuminating yellow color option that glows in the dark thanks to its fluorescent materials. 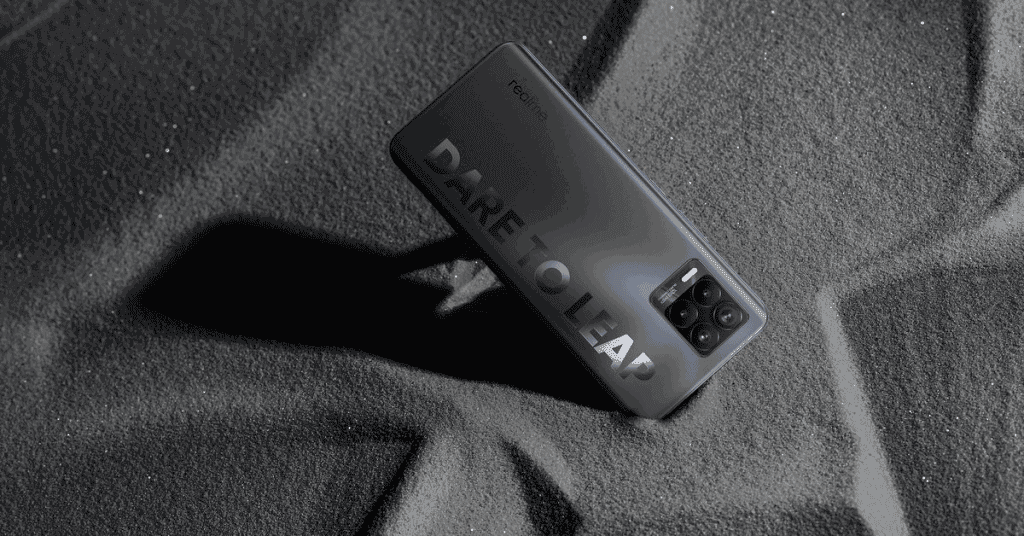 The Realme 8 Pro comes with Qualcomm Snapdragon 720G processor. The Chinese company has used the same processor on Realme 6 Pro and Realme 7 Pro. And even after 3 generations, the company declined to change the chipset. Don’t get me wrong, the chipset performs fine but they could have introduced a slightly better Snapdragon 732G or even better a Dimensity chipset.

Camera is the main highlight of Realme 8 Pro. The phone comes with a quad-camera setup comprising a 108MP Samsung HM2 primary sensor, an 8MP ultra-wide, 2MP macro, and a 2MP B&W lens. This is the first time the Realme number series is using a 108MP sensor. The phone has many features in its camera app including  Starry Mode, Tilt-shift, Dynamic Bokeh, Neon Portrait, AI Colour Portrait, Ultra 108MP Mode, Super Nightscape in the photography segment. While, there are features for video as-well like Starry Time-lapse Video, Tilt-shift Time-lapse Video, Ultra Nightscape Video, and more. On the front, there is a 16MP selfie shooter. 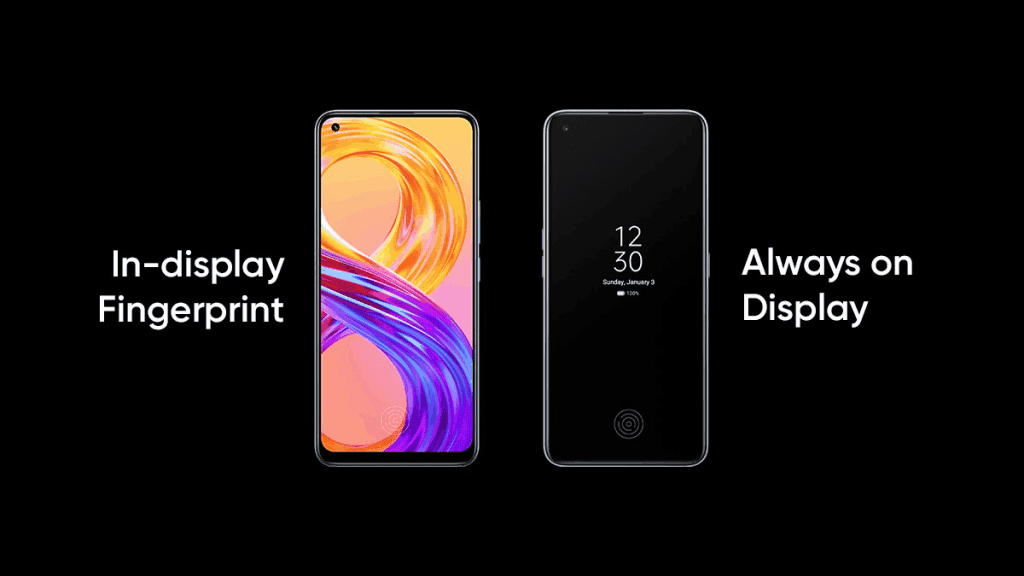 The phone has a 4500mAH battery. This is a reason why the phone is so light. However, the phone supports 50W SuperDart Charge which can charge your phone quickly. The Realme 8 Pro comes with a 65W fast charger in the box. Other than that, the phone features a dedicated sim slot in which you can insert 2 Nano card slots and 1 Micro SD simulatory. The phone also has an in-display fingerprint sensor and Hi-Res audio certification. 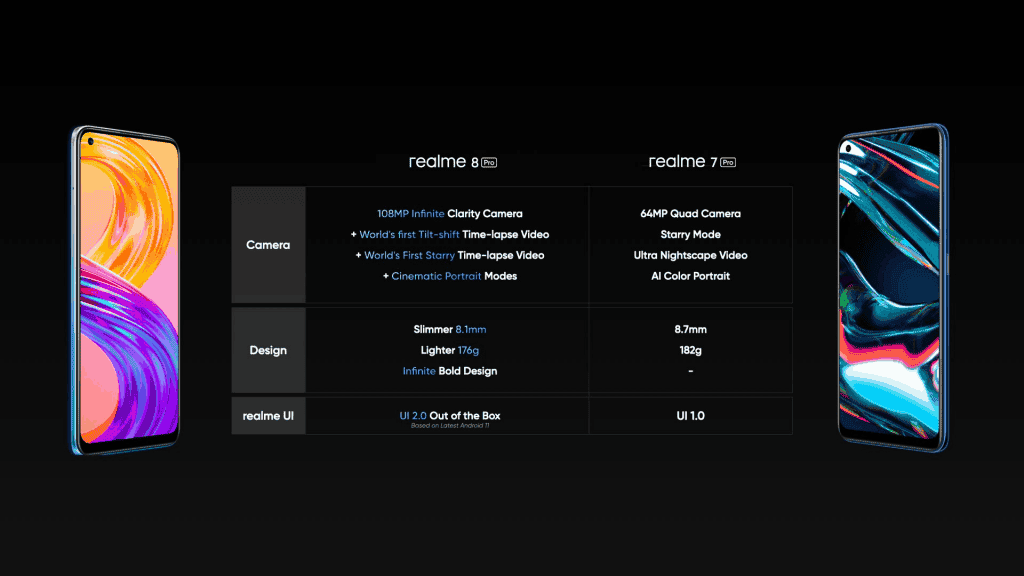 Realme did not take a leap with the 8 Pro. Realme is following Oppo’s footsteps. Just like OPPO F19 Pro still comes with a very old Helio P95 chipset, I think Realme has no plans to change the chipset anytime soon. On the other hand, the phone comes with 50W charging instead of 65W on the Realme 7 Pro. It lacks a telephoto lens that was on Realme 6 Pro. Let us know what are your opinions on Realme 8 Pro in the comments section below!

Next iQOO Z3 coming with 120Hz display and 55W fast-charging