Chinese sources say tech giant Huawei is working on a new product that will be priced at around $ 45,000. Apparently, this product may be the first car of the company, which is likely to be fully electric. Earlier, Huawei said it was not going to produce the car on its own. So it will most likely be produced by a car manufacturing partner brand.

Talking about electric vehicles in the past, Huawei has stated that it focuses on modern technologies; including self-driving, and various components that will be used in the cars of the future. That is, the company previously positioned itself as a supplier of software and hardware solutions for the automotive industry.

The company also recently announced that its Huawei Mobile Services (HMS) will be available in the Mercedes Benz S-Class sedans sold in China.

Now, Huawei’s future in the smartphone market is uncertain, as the brand no longer can produce cutting-edge chips for its smartphones. The brand recently sold its sub-brand Honor in a bid to concentrate its efforts in the major brand. The brand also has been expanding its business to various to be ready for an eventual exit from the smartphone market. Over the recent months, the brand brought smart TVs, wearables, and accessories. However, according to a recent report, the company will make a drastic move joining to an unexpected segment – the electric cars segment. 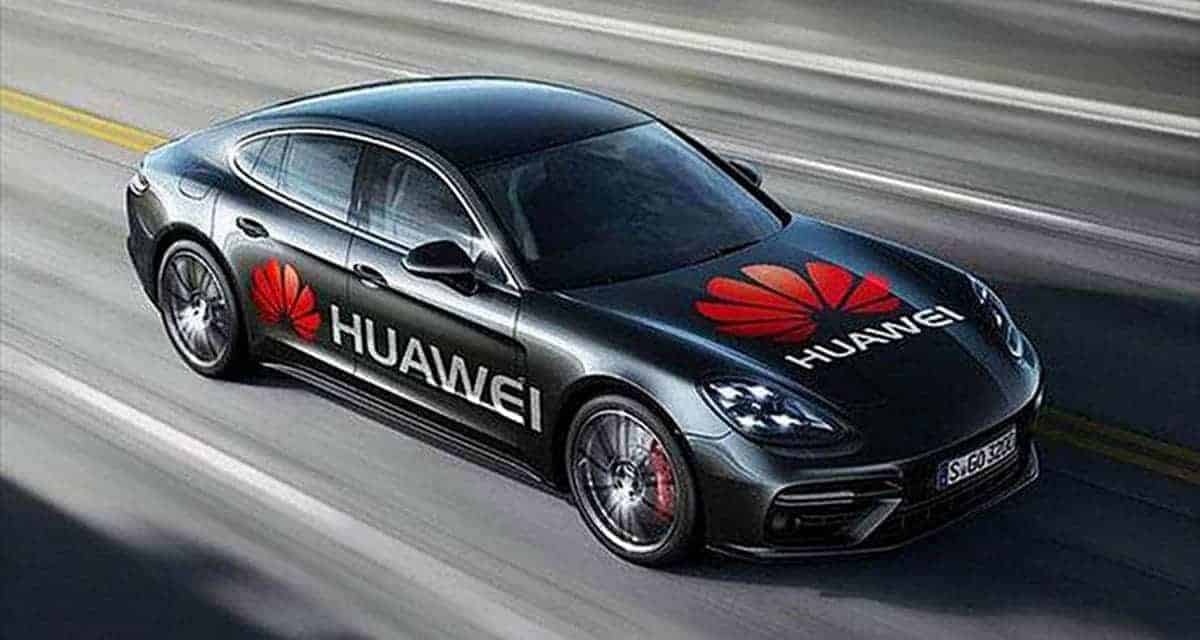 It is worth mentioning that Xiaomi is also working on its first electric car. According to a Chinese source, citing investors close to the head of Xiaomi Lei Jun and others; the Xiaomi is rapidly deploying a project to create its own electric car. It will start within a month or two.

Before finally deciding to build a car, it has already made arrangements in the automotive field one after another. In 2014, Xiaomi invested in map manufacturer Kay Rucker. In 2015 and 2016, Lei Jun, through Shunwei Capital, successively invested in the new domestic car-making forces Weilai and Xiaopeng Motors. But they all focused on co-investment. Since then, Shunwei Capital has invested in Xiaopeng Motors in 2019. In addition, in 2019, Mercedes-Benz Passenger Car China R&D Center and Xiaomi’s intelligent voice assistant ‘Xiao Ai’ reached a cooperation.