When it comes to wearables, Huami owned Amazfit is one of the few companies that has been constantly pushing the market. The Chinese company is known for launching new wearables every now and then, following the trend of Xiaomi. Well, Amazfit has now released a new wearable dubbed Amazfit T-Rex Pro in the Indian market. Here’s everything you need to know about it. 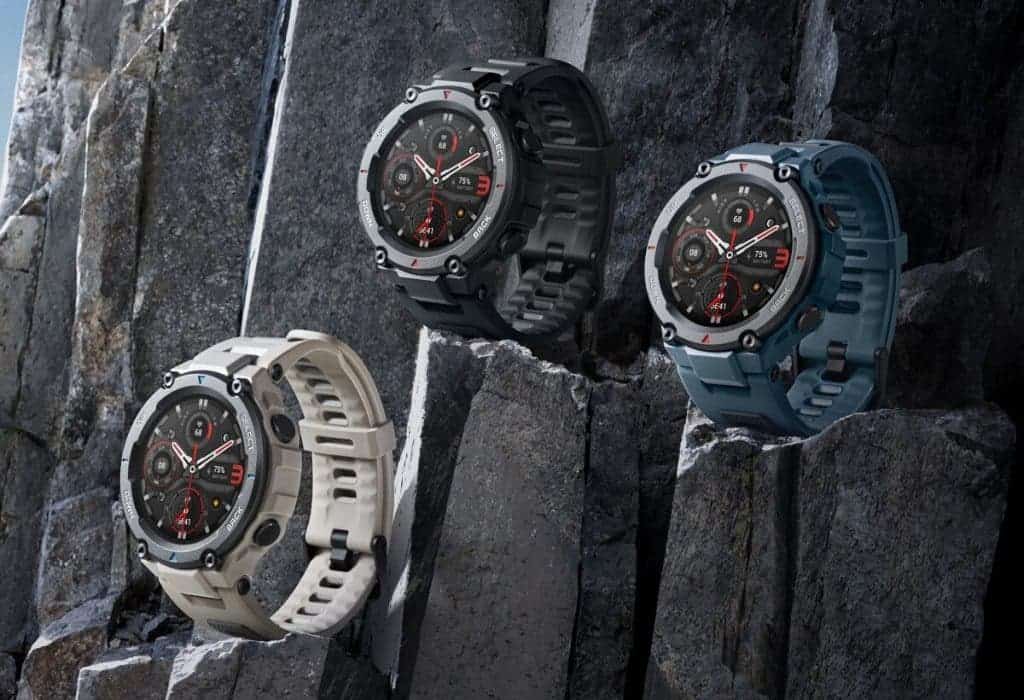 There is a 1.3-inch AMOLED touchscreen display with a resolution of 360×360 pixels. The wearable runs on the company’s own custom skin. Under the hood, the wearable gets its juice from a 390 mAh battery. The company claims that it can offer up to 18 days of life in typical usage. 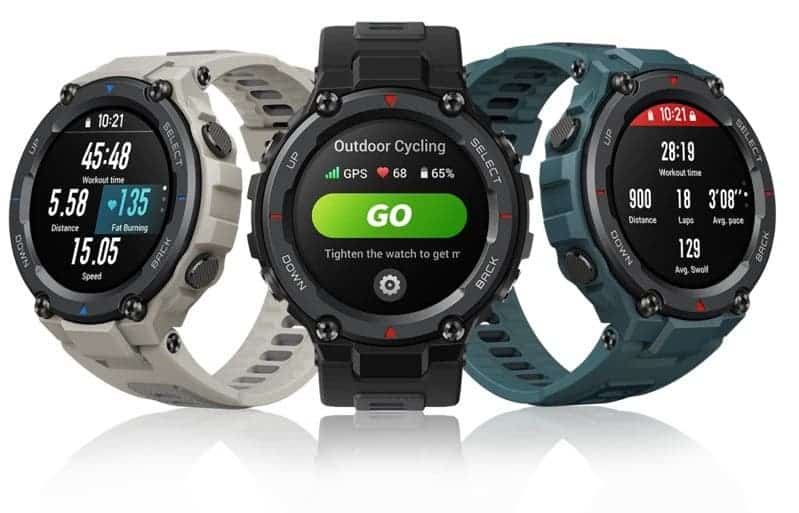 Just like other Amazfit smartwatches, the T-Rex Pro also comes with over 100 sports modes making it quite perfect for fitness and physical activities. The watch also claims to use BeiDou satellite positioning for accurate workout route tracking. It wouldn’t be a 2021 smart wearable if it didn’t feature a blood-oxygen saturation measurement feature. 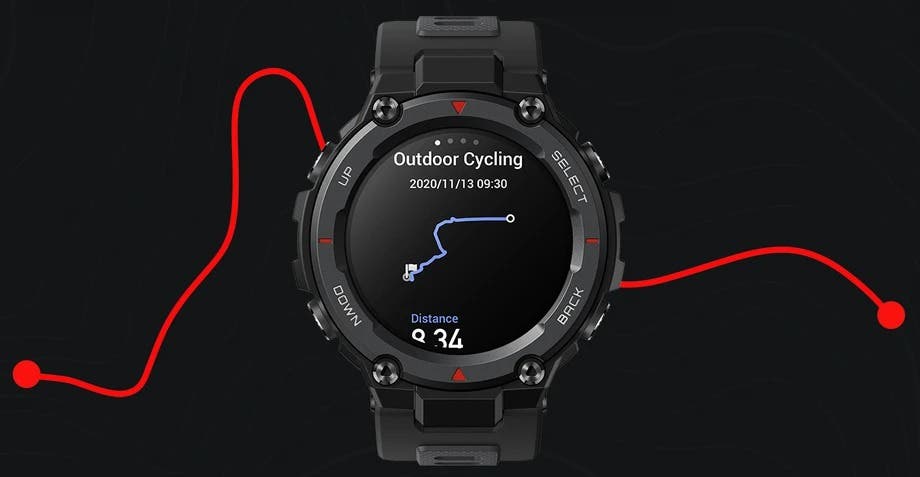 Amazfit T-Rex Pro comes in three color options namely Meteorite Black, Desert Grey, and Steel Blue. The smartwatch comes with a silicone strap that the company claims is skin-friendly and is sweatproof. The wearable will set you back around INR 12,999 which is roughly around $179.

You can purchase the wearable right away from the company’s own website. The smartwatch should also be available on other retailers be it online or offline.