LG smartphone business may be on artificial breathing right now, but the company is still working to ensure older models will receive the latest available Android update. The company’s last V-series smartphone, the LG V60 ThinQ 5G UW got an update to Android 11 in the United States last month. Now, the company has announced that the carrier-locked units in Canada will get the same treatment on March 31.

The carrier in question is Telus which updated its software update schedule page and revealed its LG V60 ThinQ 5G will receive the Android 11 update starting March 31. Worth mentioning that not all units locked to Telus’ network will get Android 11 next Wednesday. It will be a few weeks before all units receive the very same update. The update will follow a gradual schedule which is not clear at the moment.

In addition to the LG V60 ThinQ 5G UW, the carrier revealed that began seeding Android 11 for the LG Velvet yesterday. Just like the V60, the last year’s smartphone is receiving the update in a gradual manner. For that reason, it may take a couple of days to reach all eligible units. If you haven’t received an update prompt yet, you can try checking for it manually on your device’s Settings menu. 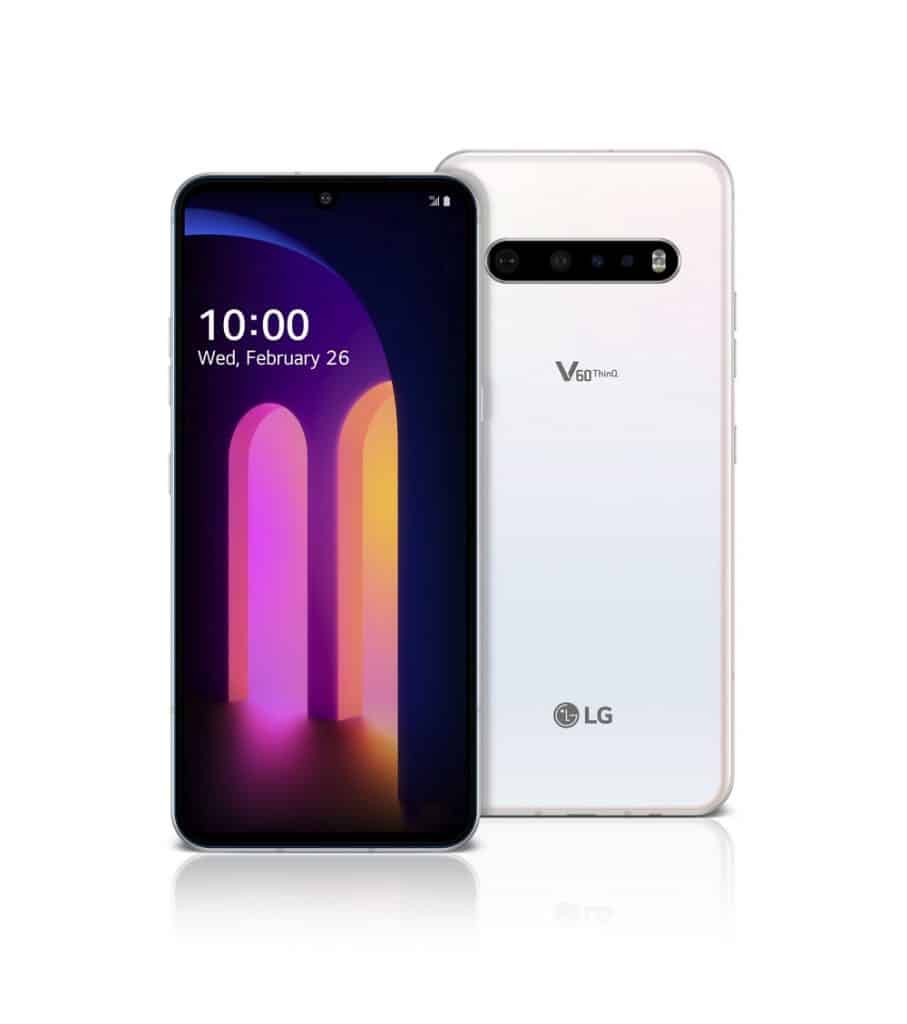 The LG V60 ThinQ 5G UW reached the market in March 2020 with Qualcomm Snapdragon 865 chipset. The device flaunts a 6.8-inch P-OLED display with FHD+ resolution, HDR10+ support, and Gorilla Glass 5. The handset has a dual-camera setup with a 64MP camera and a 13MP ultrawide, the third hole is for a 0.3MP ToF 3D sensor. The device was released with Android 10 and LG UX running on top. It draws power from a 5,000mAh battery. 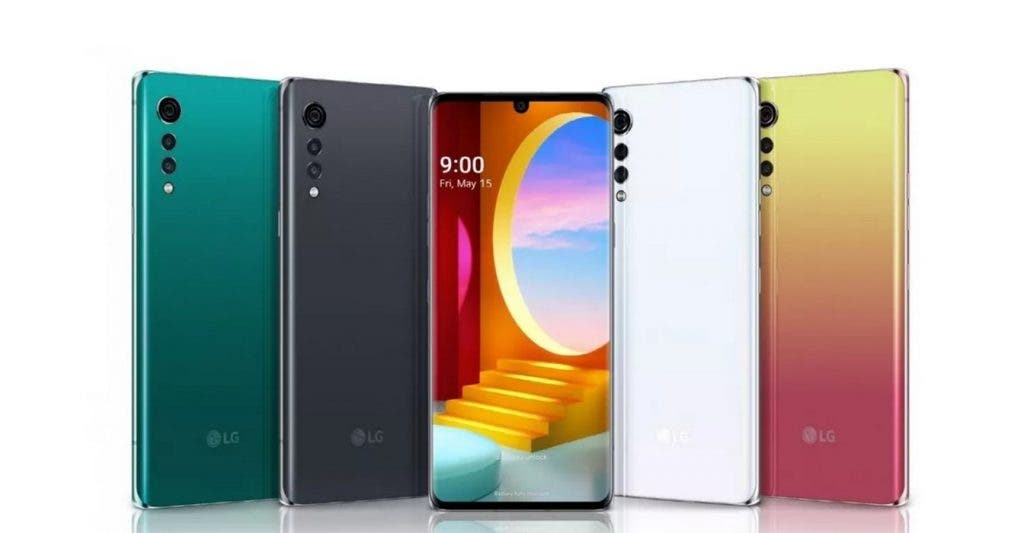 The LG Velvet, on the other hand, camera with a more affordable price tag, but a mid-range chipset – Snapdragon 765G – instead of the flagship SoC. The device also had a triple-camera setup and reached the market with Android 10 OS. The Velvet also got other variants with MediaTek Dimensity 800U and, shockingly, with a Snapdragon 845.