The market of Android tablets isn’t so competitive as smartphones. However, some companies such as Samsung, Huawei, and Lenovo have been collecting positive results due to their offer of large-sized devices. The Korean firm launches an array of tablets every year and 2021 will not be an exception. Samsung is preparing the terrain for the release of its Galaxy Tab A7 Lite and Galaxy Tab S7 Lite. Evidence of these upcoming tables was already spotted on several certifications and benchmark listing a few weeks ago. We even saw the Galaxy Tab A7 Lite getting certified by FCC, NBTC, and Bluetooth SIG a couple of days ago. Now, in the recent development, the Galaxy Tab S7+ Lite is found through a new firmware test development. 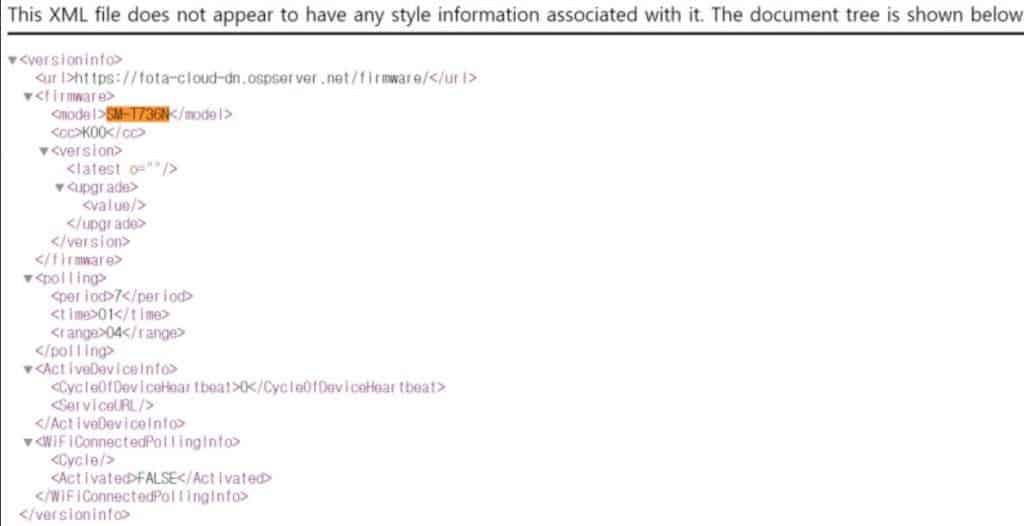 The leak reveals the Tab S7+ Lite in 4G and 5G variants. The LTE-only variant is associated with the model number SM-T735N. The 5G version, on the other hand, is listed in the firmware database with model number SM-T736N. As far as the specs are concerned we don’t have much info about any of these two devices. For that reason, you should digest this newly released firmware information with a pinch or two of salt. It’s still unclear if this upcoming tablet will launch as the Galaxy Tab S7 Lite or the Tab S7+ Lite. 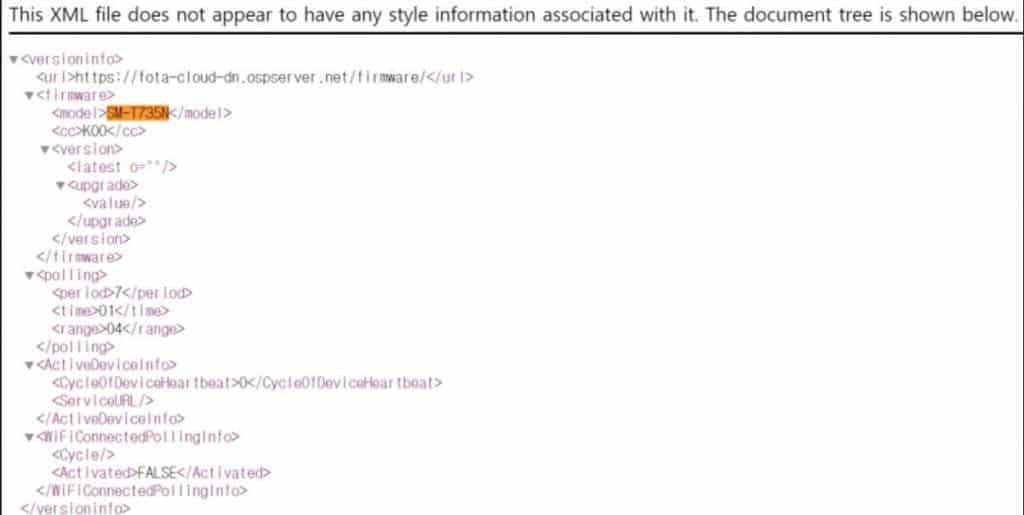 Previously leaked info suggests that Samsung is working on a bunch of new tablets which reportedly have model numbers as the SM-T730, SM-T735, and SM-T736B / SM-T736N, respectively. According to SamMobile’s report, these upcoming tablets might launch as the Galaxy Tab S7 Lite, Tab S8e, and Tab S8e Plus or XL.

Recently, the Tab S7 Lite was spotted on the GeekBench benchmark. The device appeared there with Qualcomm Snapdragon 750G and 4G of RAM. However, we’re also expecting a higher-end model with at least 6GB of RAM. On the software front, the device will run Android 11 straight out of the box and that also includes Samsung’s OneUI 3.1. The Tab S7 Lite ran GeekBench with model number SM-T736B. It is even believed that this upcoming tablet will have a 4G LTE and Wi-Fi version as well. Past leak suggests a 12.8-inch display, so despite the “Lite” moniker, this is a huge tablet. The launch may happen sometime in June.