What features a smartphone should have to attract students? The first things coming to our minds are the camera, battery, performance (also gaming) and the price. So let’s see which handsets launched in March are considered to be the best phones for students

The Most Powerful Phones For Students

In March 2021, we didn’t see many premium smartphones. We mean there were released a few models with a top configuration, but they are not on the shelves yet. Moreover, the Xiaomi Mi 11 Ultra will be uncovered tomorrow. And we guess it will go on sale only in April or even later. But we have a couple of models that match the requirements of this section – the Oppo Find X3 series and the Realme GT 5G.

The Oppo Find X3 series includes four models. But only the standard version and the Pro variant have chances to win the title of the most powerful smartphone for students. Honestly, we have been waiting for a tougher competition from the Realme GT 5G, but the only ‘feature’ it can boast of is the ultra-low price. Maybe for many customers, it will be a decisive factor when making purchases, but if taking into account the overall performance, the OPPO Find X3 Pro has no equals in this comparison. 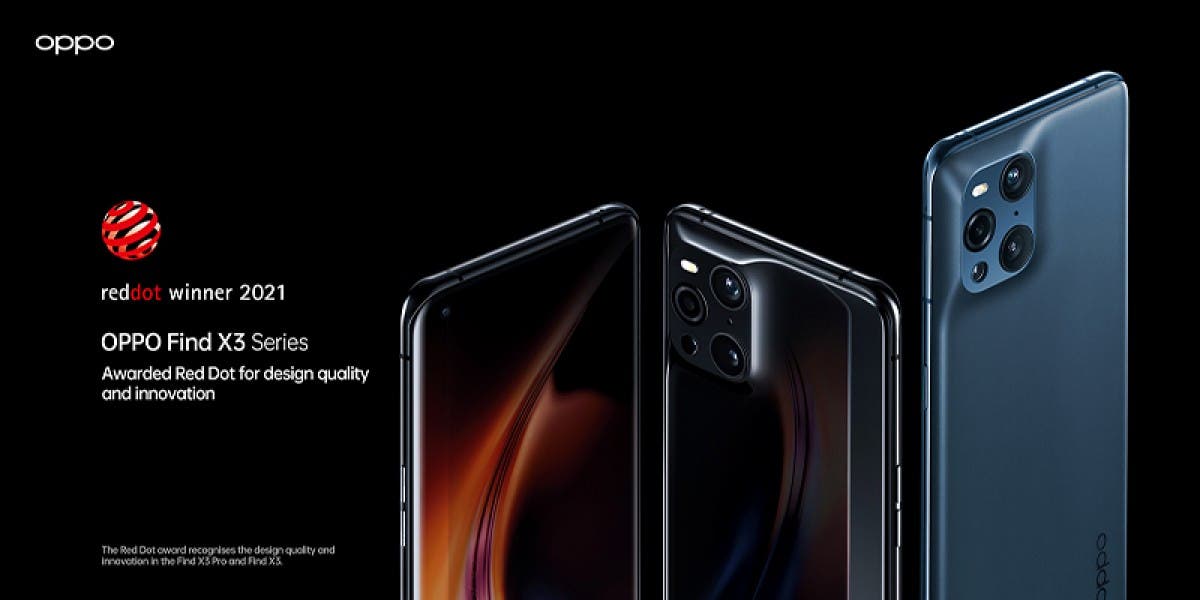 Conclusion: the title of the most powerful phone for students goes to the OPPO Find X3 Pro.

The Best Gaming Phones For Students

In March, many major phone makers released gaming smartphones that we have been eagerly waiting for. Among them, we should mention the Black Shark 4 series models and Red Magic 6 series handsets. Both lines are very popular and successfully compete with the ASUS ROG Gaming Phone line. We could also mention the RAZER gaming phones, but the latter is not much popular outside the US.

Well, let’s take a look at the Black Shark 4 vs Red Magic 6 comparison table below and choose which model should win the prize. 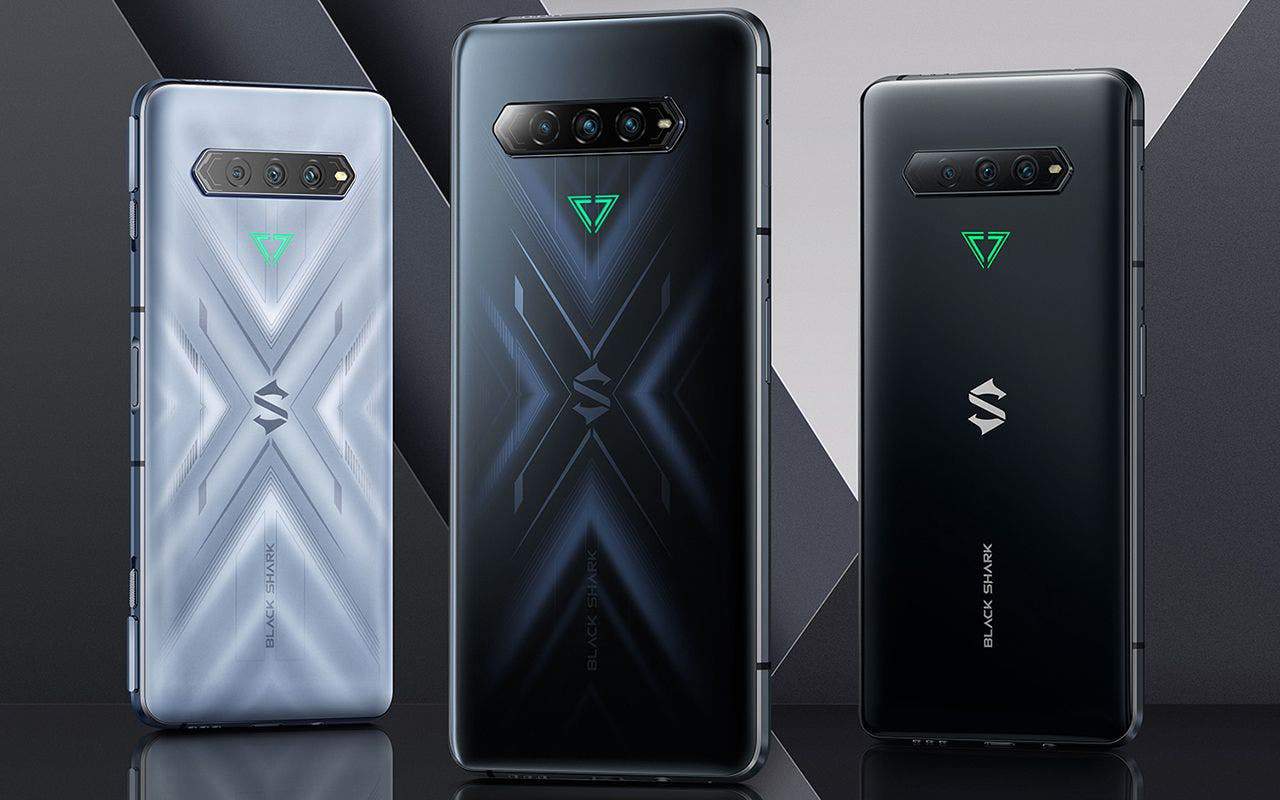 Conclusion: the title of the best gaming phone for students goes to the Black Shark 4 Pro.

The Best Camera Phones For Students

If taking into account only the camera part, there are not that many phones launched in March that can win the title of the best camera phone for students. 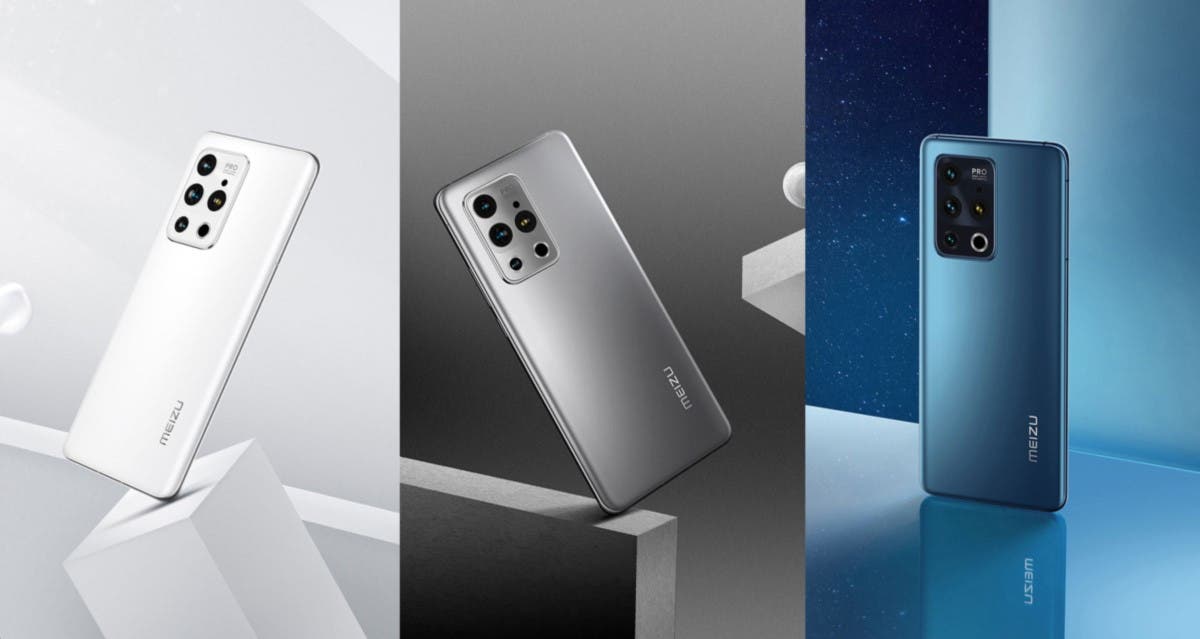 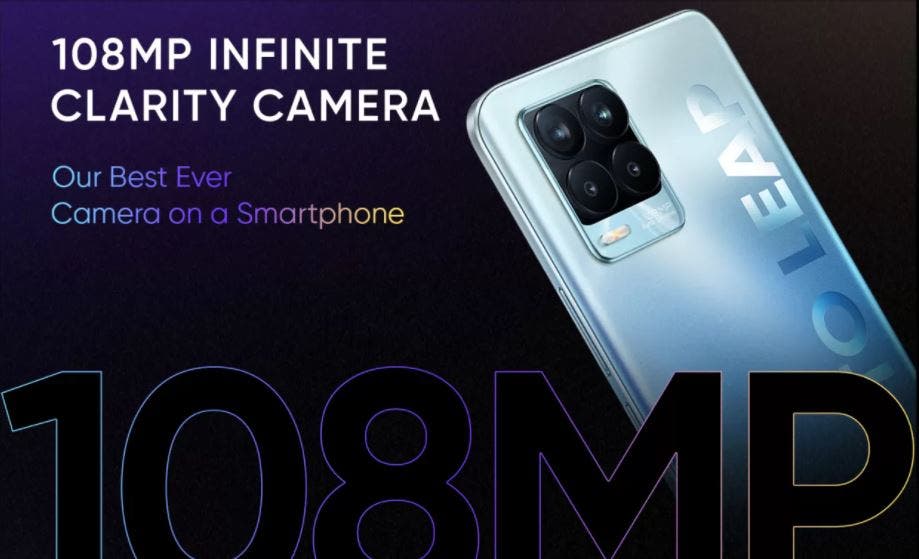 At last, there is another model we’d like to introduce you – it’s the VIVO S9. It has a 44-megapixel AF ultra-night soft dual-camera. It is paired with an ultra-wide-angle lens of 8MP resolution. This camera debuted the ultra-night micro-slit fill light. The manufacturer has added two LED soft lights to the gap at the top of the screen to provide users with uniform and three-dimensional light on the face in the polar night environment. 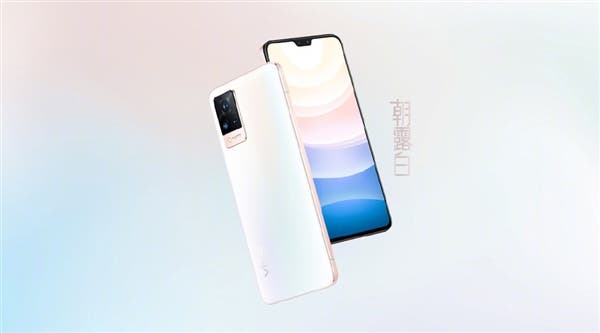 As you see, it’s a quite difficult choice. However, we think the Meizu 18 Pro stands out.

Conclusion: the title of the best camera phone for students goes to the Meizu 18 Pro.

The Best Battery Phones For Students

When looking for the smartphones with the largest batter capacity launched in March, we found at least four models – Realme C25, Moto G10 Power, VIVO iQOO U3x and Poco X3 Pro. However, only the former two models come with 6000mAh batteries. The latter two have batteries with a capacity of around 5000mAh. So let’s focus on the first two.

As said, the biggest selling point of the Moto G10 Power, and as its name suggests, is the 6000mAh battery. Interestingly, the phone also supports 20W TurboPower charging. This handset costs $135. 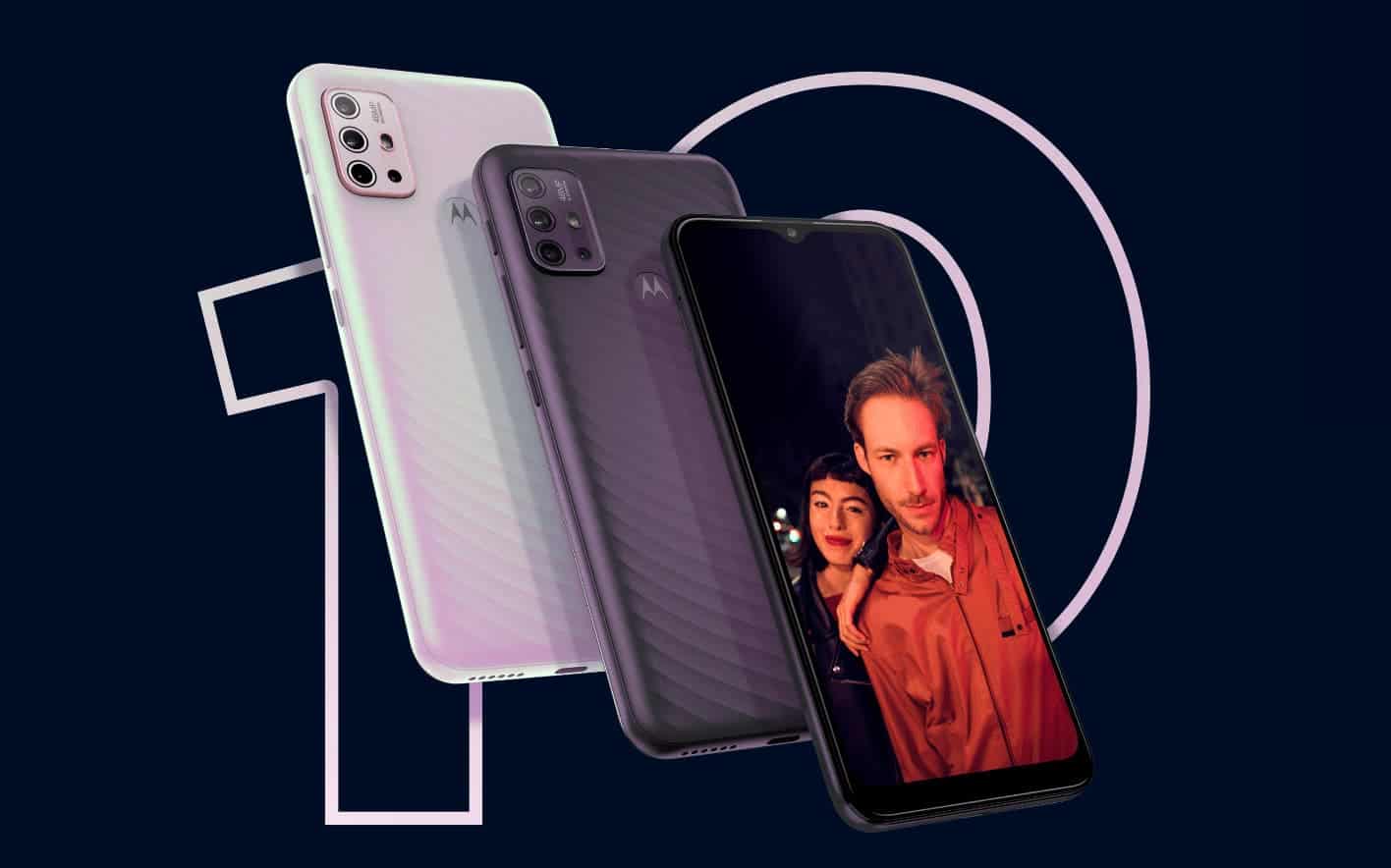 It seems these two have almost identical battery features. But when looking at the rest of the specs, we can see that the Moto G10 Power comes with a Snapdragon 460 chip (instead of the Helio G70), a quad-camera (instead of a triple-camera), and as said, costs less.

Conclusion: the title of the best battery phone for students goes to the Moto G10 Power.

The Best Phones For Students

Samsung Galaxy A Series vs Xiaomi And Redmi

Looking at the comparison table above, we can clearly see that the Samsung A series models have no chances against the Xiaomi handsets. Also, if the Mi 10S comes with a Snapdragon 7 series chip, it would lose the race as well. But the ultra-low price of the Redmi Note 10 Pro Max makes it the most attractive smartphone in this topic. 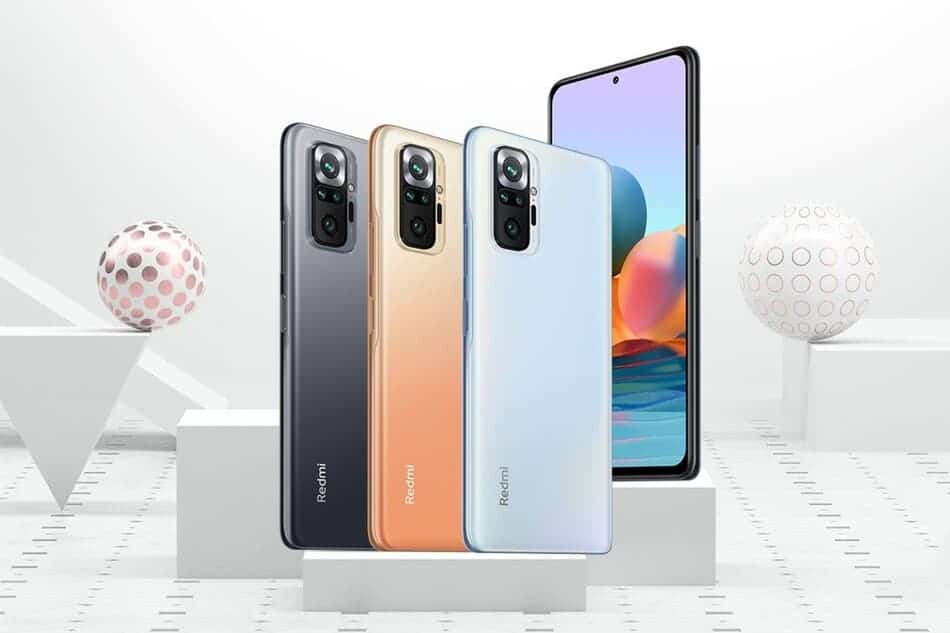 Conclusion: the title of the best phone for students goes to the Redmi Note 10 Pro Max.

Meizu invites iPhone users to try the Meizu 18 for free