Usually, we recognize this or that brand via its flagship models and technologies introduced through them. However, it’s logical that all major smartphone brands also design entry-level handsets to offer products for those who don’t want to spend much on smartphones. In this regard, recently, we have been praising iQOO for its Neo 5 series that is considered to be an affordable pseudo-flagship device focusing on mobile gamers. But this brand has also announced the iQOO U3x entry-level smartphone that no one paid attention. Today, this phone was officially launched. It comes with the latest Qualcomm Snapdragon 480 processor, an integrated X51 5G baseband, a screen refresh rate of 90Hz, and the price starts at 1199 yuan ($184). 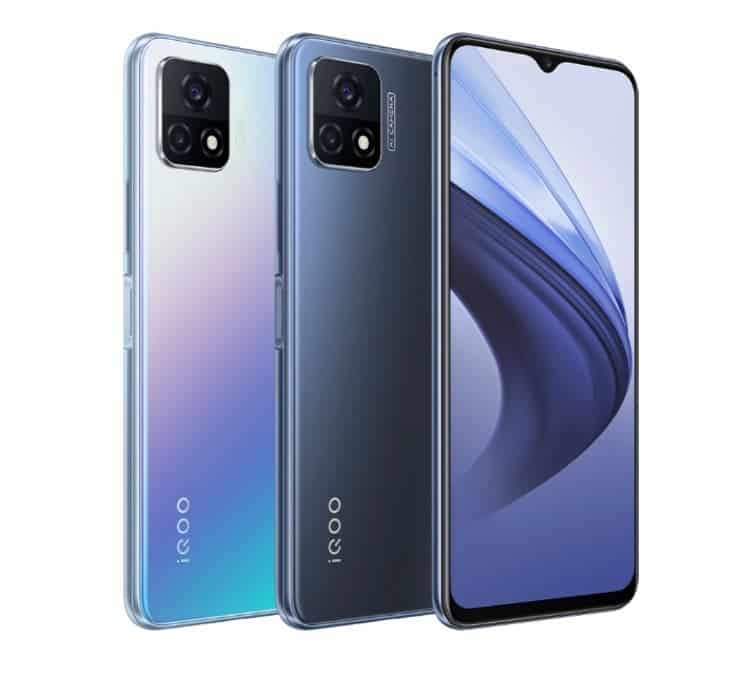 This phone is available in two colors, elegant gray and magic blue. The body thickness is only 8.4mm, while it weighs 185.5g. However, its slim and beautiful body hosts a large 5000mAh battery. As said, the Qualcomm Snapdragon 480 processor integrates the X51 baseband. The latter supports SA/NSA dual-mode 5G, 5G dual-card dual-standby, and millimeter wave 5G.

By the way, the Snapdragon 480 is manufactured using an 8nm process and consists of 2 × A76 2.0GHz large cores and 6 × A55 1.8GHz small cores. The chips comes with the Adreno 619 GPU. According to the official introduction, both GPU and CPU performance is 2 times of the Snapdragon 460. 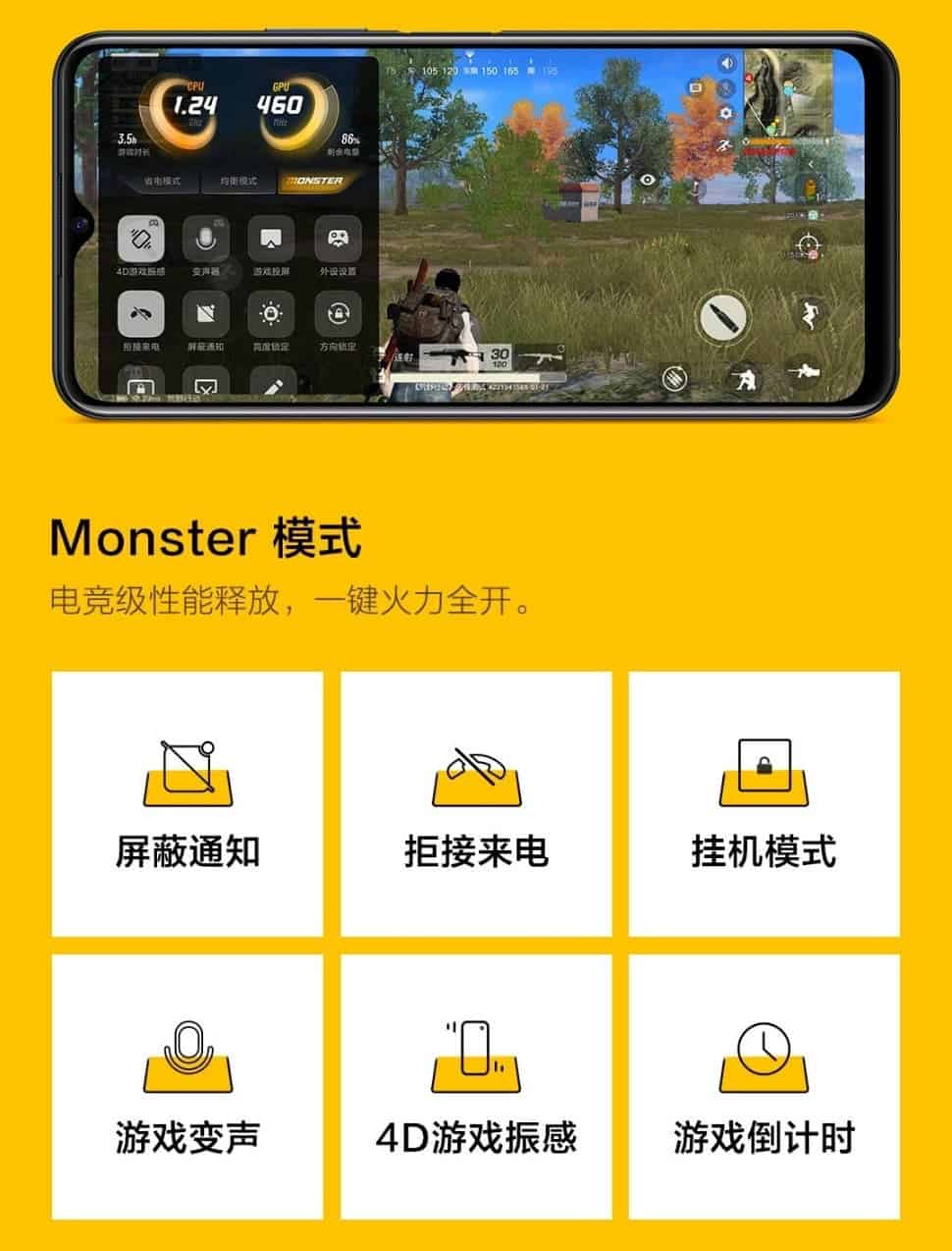 Moreover, our protagonist comes with an LPDDR4X memory, a UFS 2.1 flash storage, and supports 18W fast charging. It also uses heat pipes inside the to dissipate heat. There are also thermal gel and double-layer three-dimensional graphite heat sinks that reduce the burden of gaming. 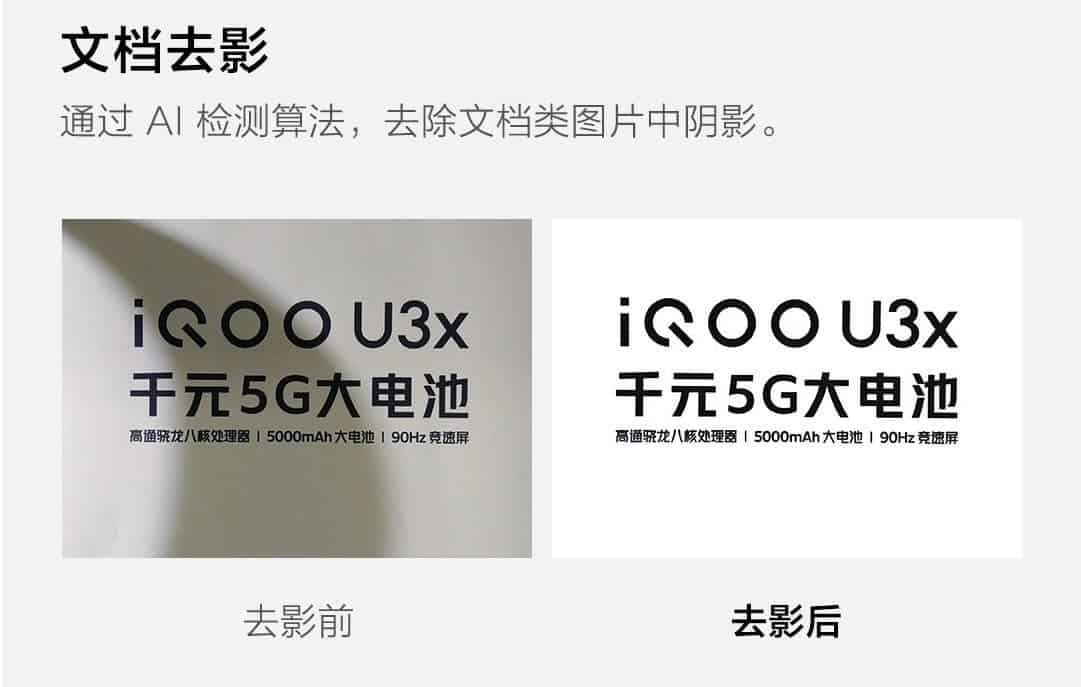 Phones from this segment do not boast of camera features. And the iQOO U3x is no exception. It comes with a 13-megapixel main camera, which is coupled with a 2-megapixel depth-of-field lens. On the opposite side, we can find an 8MP shooter for selfies. Interestingly, the camera supports AI file removal function, which is very convenient for re-photographing files. 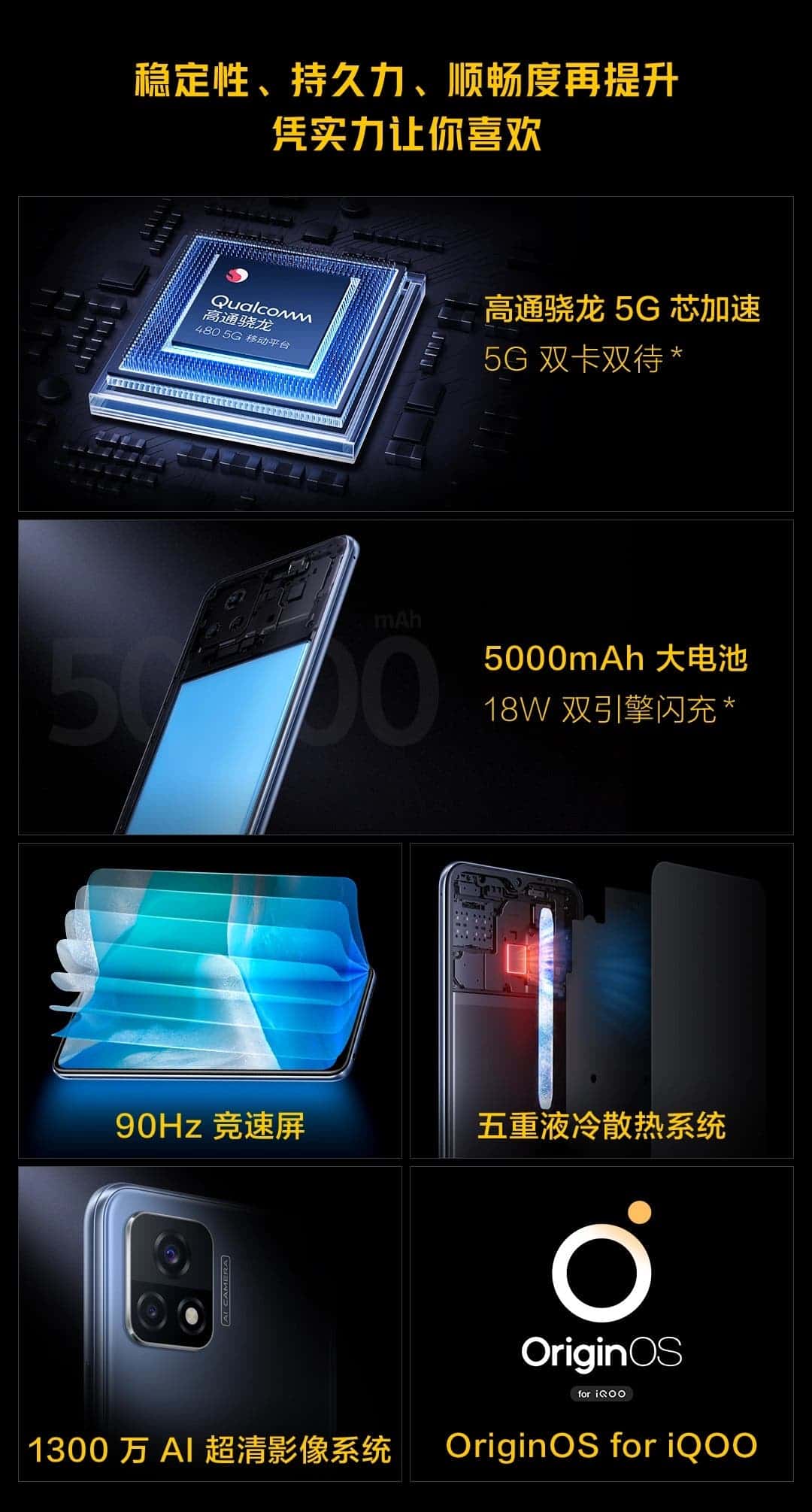 The iQOO U3x runs VIVO’s latest OriginOS system, with a new desktop icon arrangement method. The super card package function integrates functions such as payment and camera. The system also has a built-in game box function, which can view CPU and GPU performance in real time. You can also turn on Monster mode to improve performance. 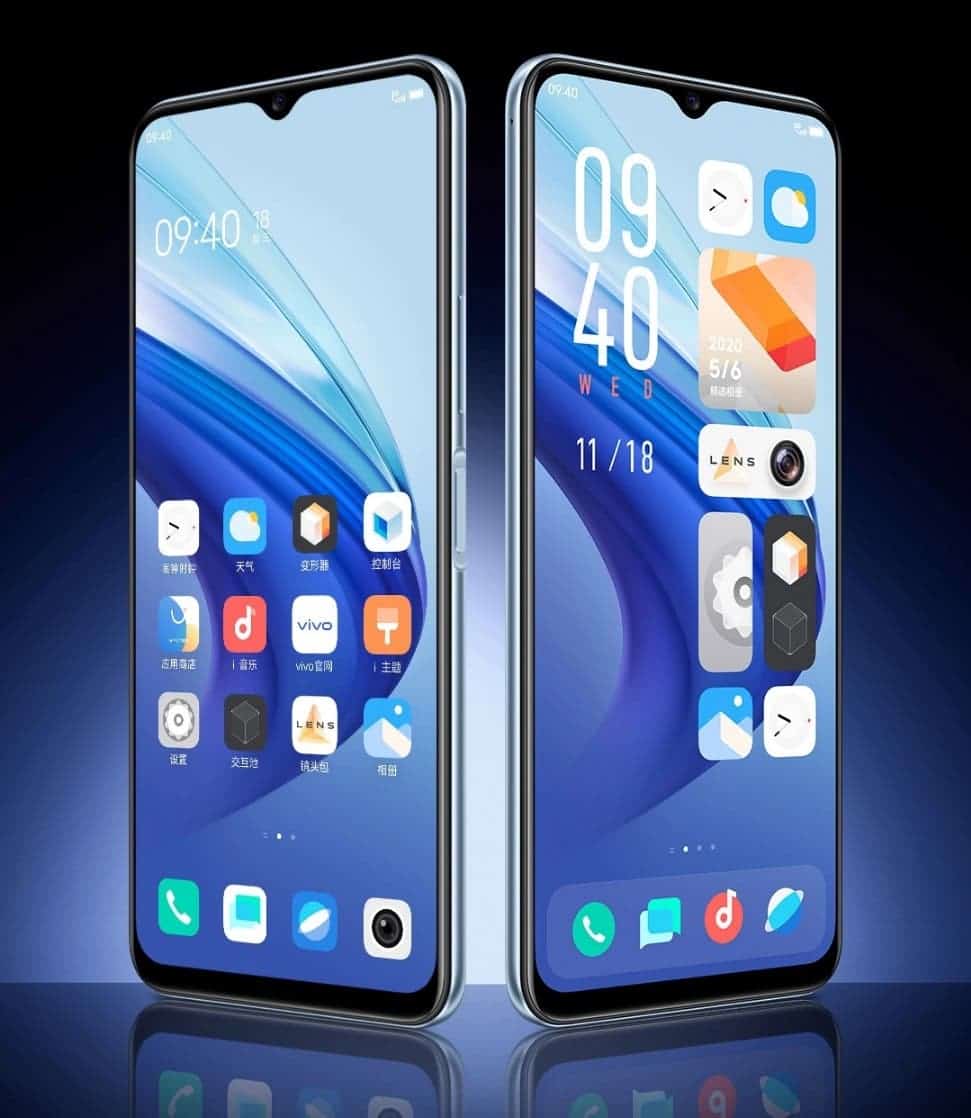 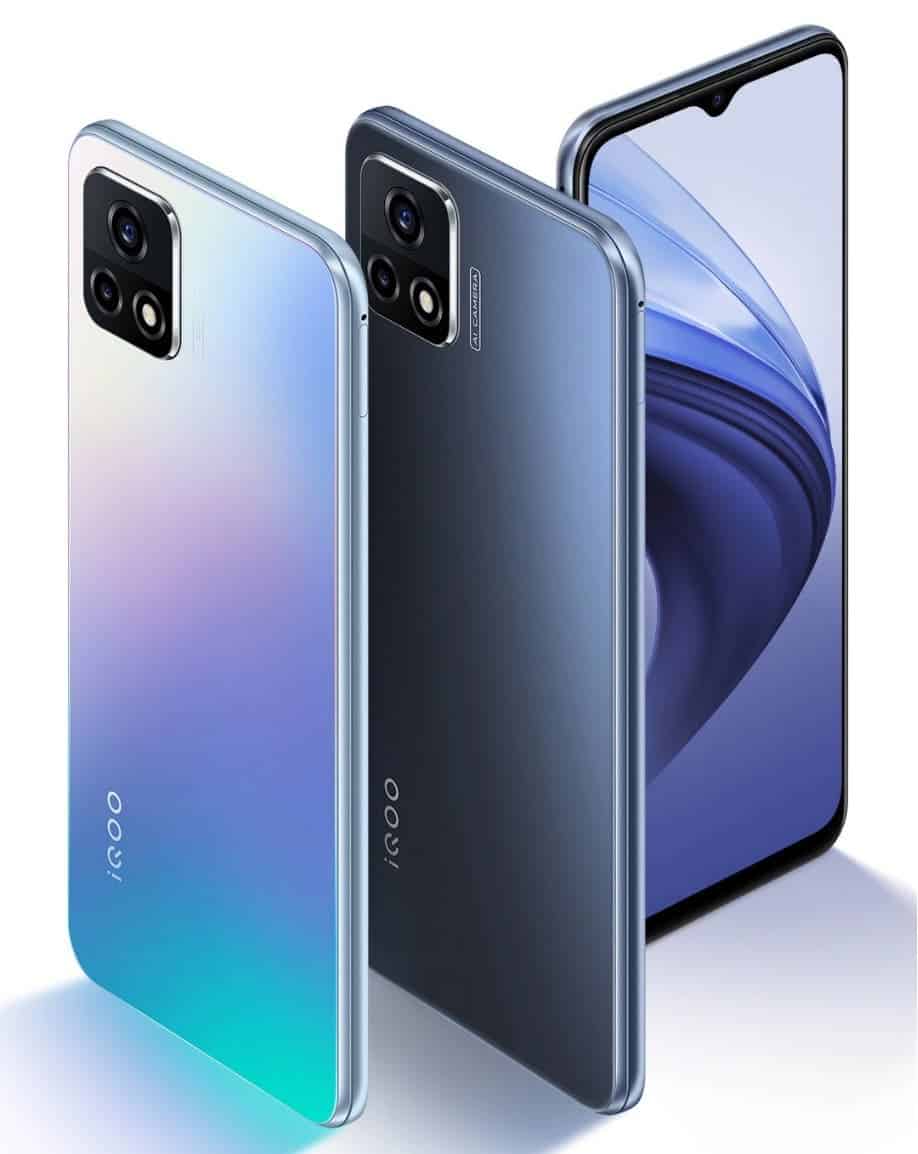 Next LG Electronics Shutting Down Its Smartphone Business