According to reports, negotiations with German Volkswagen and Vietnam Vingroup JSC on the possible sale of the smartphone business appear to have failed. In other words, LG did not find a suitable next home to take over its own mobile phone business. Thus, it appears that the company will rather choose to close it than sell it.

Previously, LG Electronics CEO, Quan Bangxi, said in January that the company had considered all options for a loss-making business. LG said, “In the global market, competition in mobile services (including smartphones) is getting fiercer. We are now open to all possibilities and are thoroughly reviewing our future plans”. According to reports, LG has shelved plans to launch all new smartphones in the first half of the year. 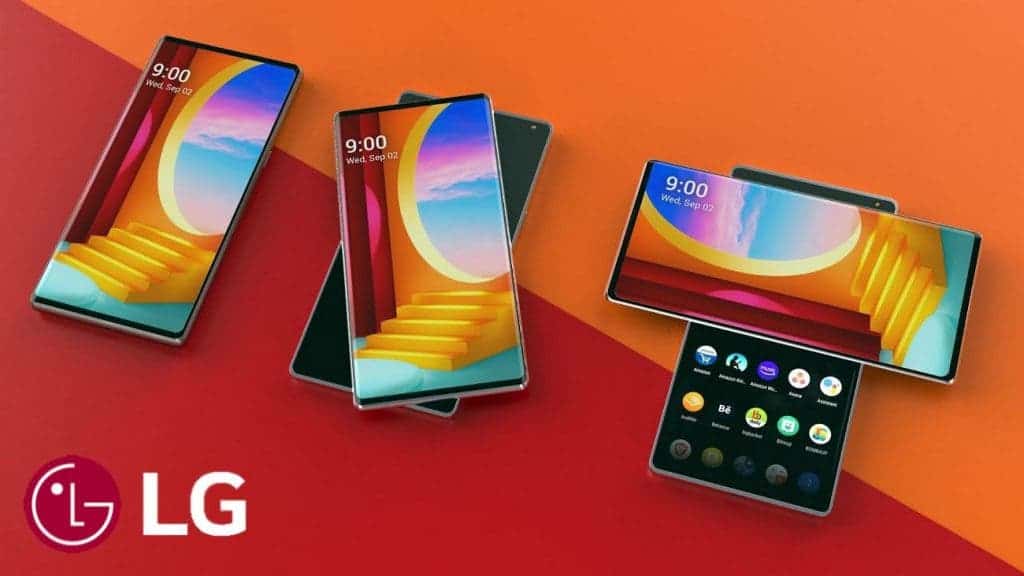 Despite the problems with the company, it is still trying its best to take care of its existing smartphones. Recently, the company released a list of smartphones that will get the Android 11 update.

Next iQOO U3x Entry-Level Phone With Modest Features Is Official, Starting At 1199 yuan ($184)