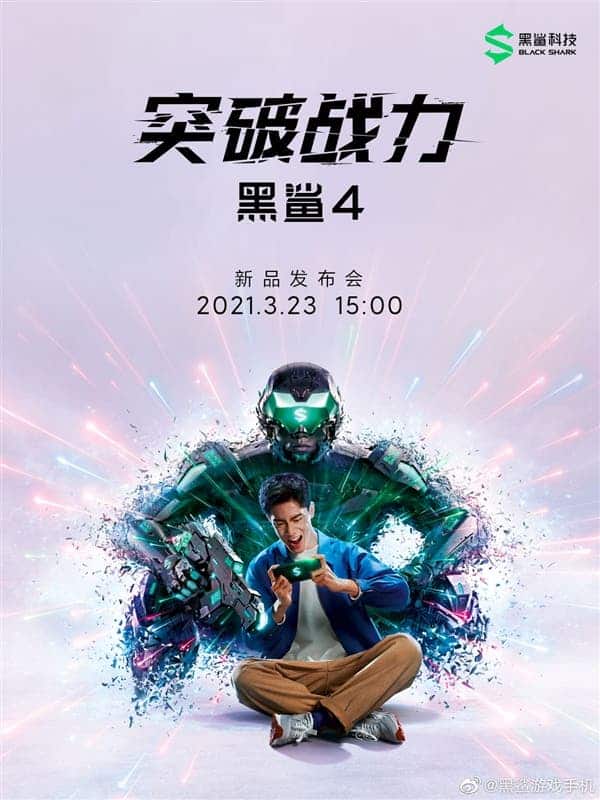 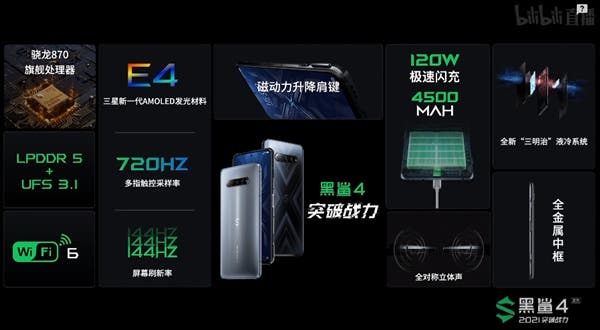 At this launch conference, the company also unveiled the new JOYUI operating system. 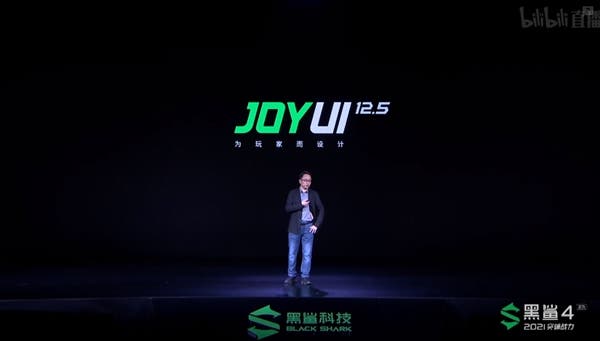 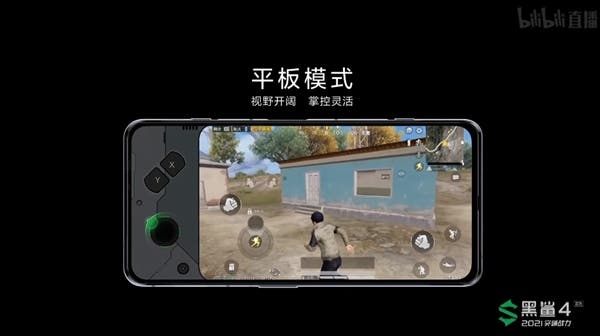 The dual mechanical lift-type physical shoulder keys of the Black Shark 4 are top-notch. It is far better than other smartphones that use virtual touch shoulder keys. The physical keys will bring a better touch to the user and will greatly reduce false touches. 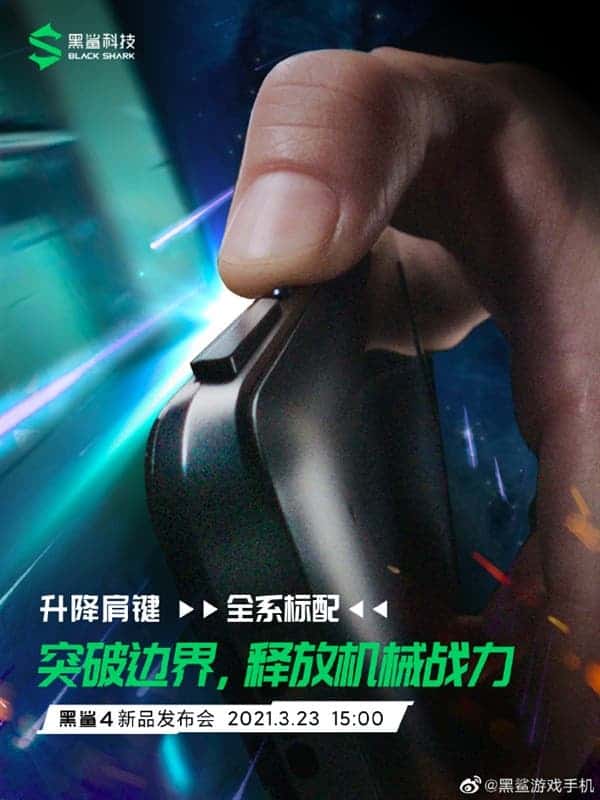 In the camera department, the Black Shark 4 Pro comes with a 48MP main camera. The two other lenses are an 8MP wide-angle and 5MP macro lenses.

From the launch information, the Black Shark 4 comes with a 4,500 mAh high-capacity battery. This smartphone supports 120W high-power charging. This smartphone takes only 5 minutes to charge the battery to 50%, and it can get a full charge within 15 minutes. With 100% power, the charging speed is second to none in the industry.

Of course, in addition to high-power fast charging, this time the Black Shark 4 will also use NFC as standard. Not only that, the Black Shark 4 is not only a gaming phone but also a “music phone”. According to DxOMark rating, Black Shar 4 tops its audio rating with a total score of 81. This report has not been officially released by DxOMark. This device relies on the industry’s top large-amplitude linear dual speakers and fully symmetrical super-large sound cavity. 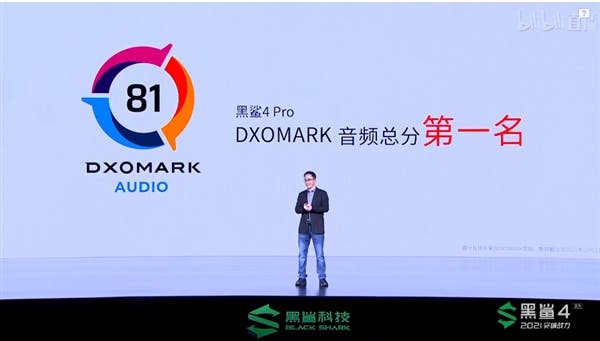 The Black Shark 4 will be available in a variety of colors such as fantasy black and storm blue.

The Black Shark 4 Pro has more colour options than the regular version. It is available in Black, Gray, Ink Sea Black, and Pink. This smartphone comes with a Snapdragon 888 flagship processor. It also uses the UFS 3.1 storage as well as LPDDR5 RAM. 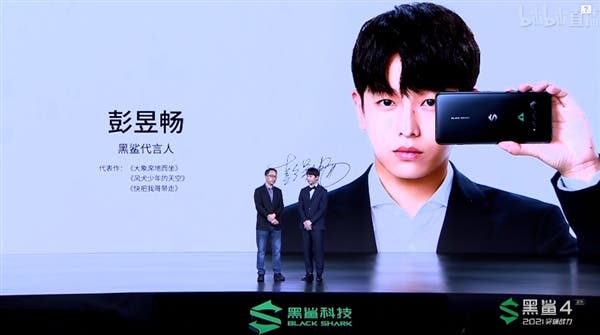 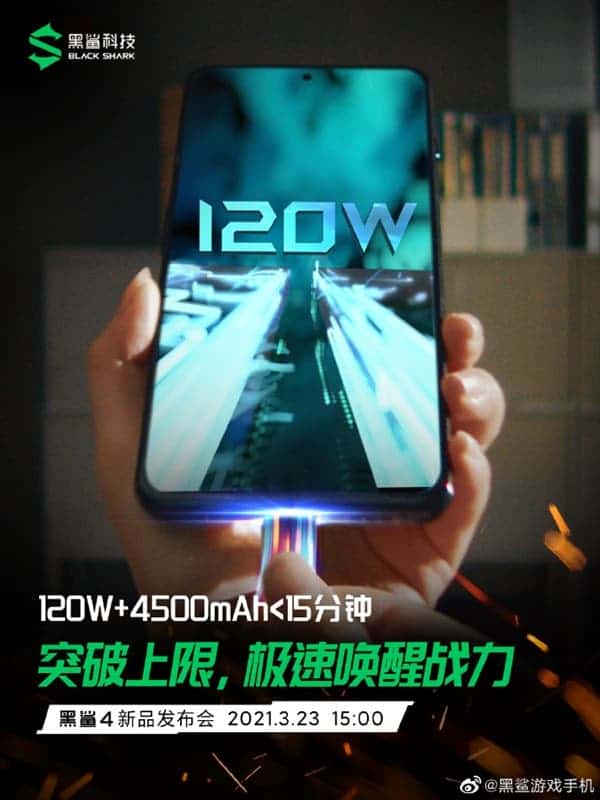 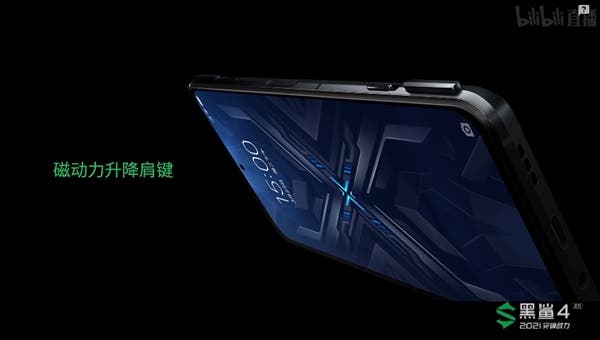 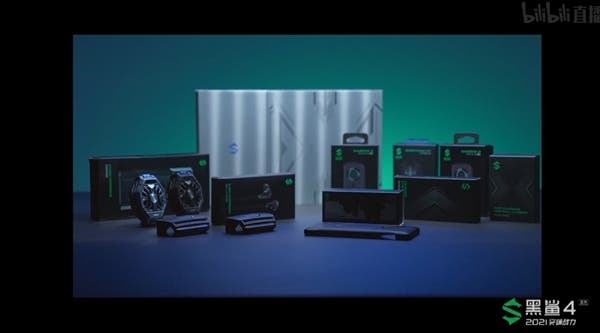 In the camera department, the Black Shark 4 Pro comes with a 64MP main camera. The two other lenses are an 8MP wide-angle and 5MP macro lenses.

The Black Shark 4 series will be available for pre-sale at 5 pm today. However, the first official sale of this device will be at 10 am on March 26.

Black Shark also released a couple of devices in addition to the Black Shark 4 series. Here are the devices and their prices

Next Clubhouse for Android will arrive in "a couple of months"