In 2017, Apple announced AirPower charging Pad for three devices that can be placed anywhere on the Pad. But two years later, the Cupertino-based signaled its impotence to create such a docking station. But Xiaomi was able to do it and yesterday presented its own analog of AirPower. At the same time, it took two years to create it; and the work itself began when Apple threw up its hands and said “we didn’t succeed”.

Xiaomi launched what Apple couldn’t do: a charging dock like the AirPower 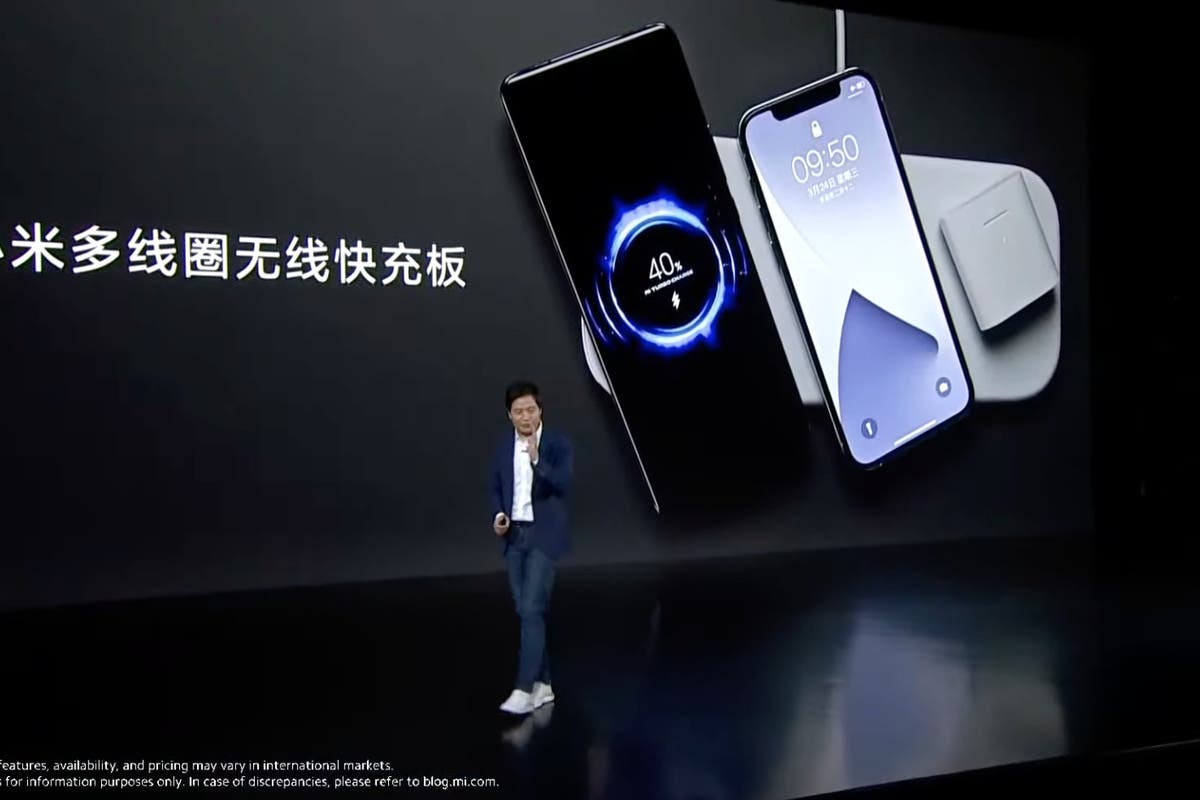 Xiaomi has set itself the goal of creating a charging dock where charging can be achieved in any area of ​​the station, but still offering decent speeds. And it succeeded. There are 19 induction coils inside the charging station, which are woven together like Olympic rings, they are overlapped. In the end, it was with such a simple solution that it was possible to achieve the maximum coverage area. 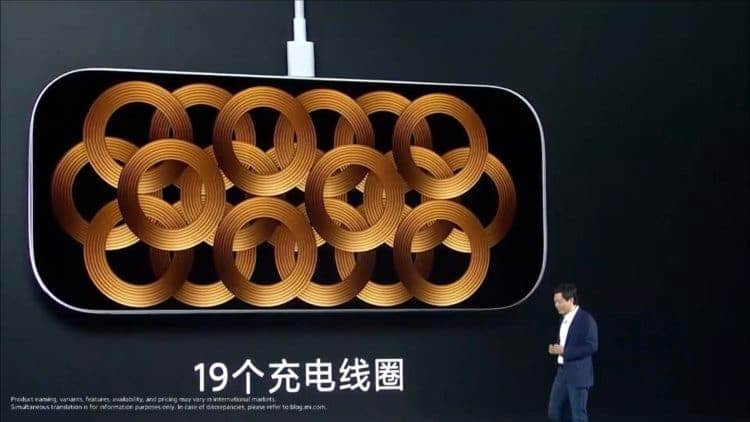 The achievement of Xiaomi engineers can be considered that the power of the charging station is 20 watts. Of course, not a record figure, especially against the background of the fact that a wireless charging station for 80W has already appeared in the company’s product portfolio. But the result is decent and obviously, the Chinese docking station looks more advantageous than the usual Apple solutions, which produce 15 watts. 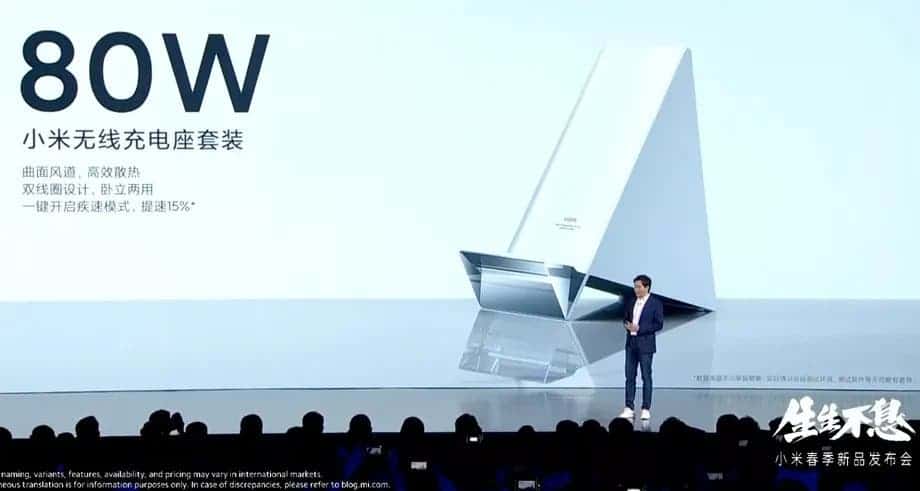 Xiaomi wants to sell its docking station for $90. The charger is not cheap, but there is nothing like it on the market for such a price. Do not forget how much effort and resources were spent on the creation of the docking station; so we can only rejoice for Xiaomi that it was able to make this happen.

Yesterday, the spring presentation of Xiaomi took place, at which the company showed a lot of devices. The main idea of ​​the event, which they wanted to convey to us, is that the company is entering the premium segment. Therefore, it continued to churn out flagships, presenting the Xiaomi Mi 11 Pro and Xiaomi Mi 11 Ultra yesterday. It was expected to be joined by the company’s first foldable smartphone; which will become part of the Mi Mix series. Bur it did not happen.

But don’t be in a hurry to be disappointed. Xiaomi’s presentation will continue today. They decided to divide the event into two parts. Either because of the abundance of new products and the understanding that it will be difficult to keep the public’s attention for 4 hours, or because of the desire to catch the maximum of hype, but the presentation was divided into two parts. There is another version that the host of the event and the head of Xiaomi, Lei Jun, fell ill (caught a cold), the malaise did not allow holding one large-scale and long event.

Xiaomi MIX Fold2 to use a 2K high-refresh foldable screen