Samsung has set a plan for updating its lineup and has already released three new A-series products: Galaxy A32, Galaxy A52 and Galaxy A72. The budget Galaxy M line will also receive new products. The release of the Galaxy M42 is looming on the horizon, which could become the first 5G smartphone of the Galaxy M series.

A page of this model appeared on the official website of the company in India, and it has already received a number of mandatory certificates. The Galaxy M42 could herald the arrival of 5G technology in the company’s affordable smartphones. And, according to rumors, this will be possible due to the fact that the smartphone should be based on the Snapdragon 750G.

Galaxy M42 has 4 GB of RAM, a capacious 6000 mAh battery, a 128 GB flash drive, an NFC module and a four-sensor rear camera, where the main sensor will be a 64-megapixel sensor. The operating system Android 11 with the One UI 3 user interface will be in control of the device.

Among the advantages of the future Galaxy M42 is a Super AMOLED display with a diagonal of 6.6 inches with FullHD + resolution; and there is a possibility that the screen refresh rate will be 90 Hz. 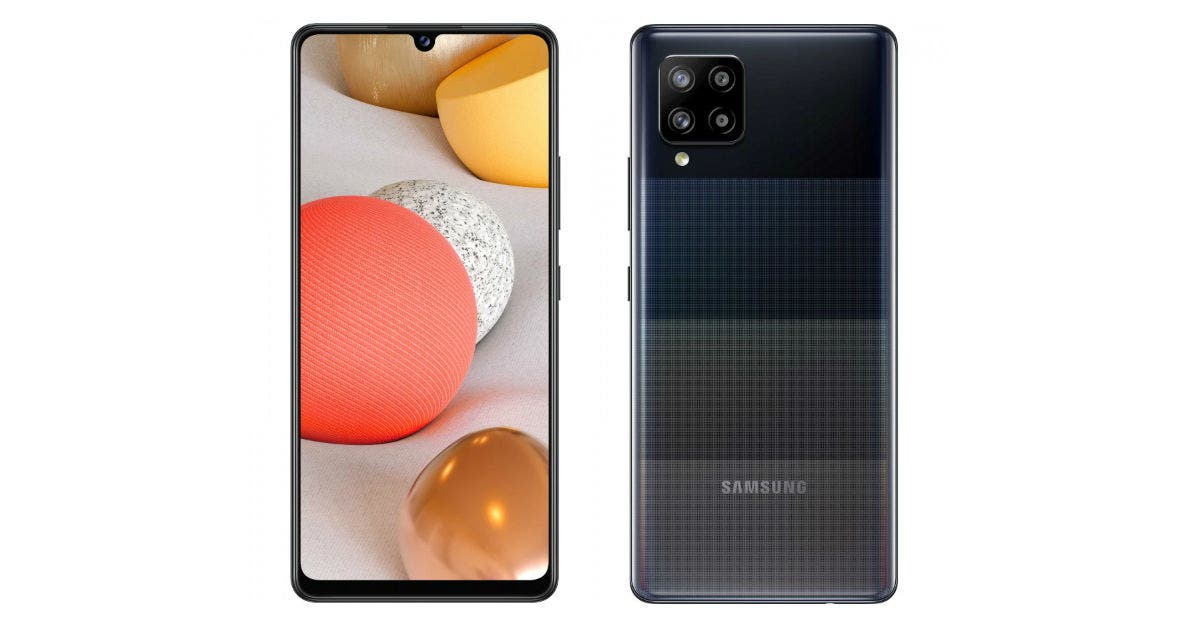 It looks like Samsung has decided to end Sony’s dominance of the smartphone image sensor market. From the analysts’ report; it looks that mobile device manufacturers are increasingly placing orders for the purchase of sensors from the South Korean giant; while the popularity of Sony modules is gradually declining.

The experts concluded that at the end of last year, Samsung’s share in the image sensor segment was 29%. Sony controlled 46% of the market share and closed the top three OmniVision with a 10% share.

Despite the fact that the Japanese company continues to occupy a leading position, its share is beginning to decline. A year earlier, every second sensor sold on the market was made by Sony, and Samsung had a 20% share. It is assumed that somehow Samsung still managed to convince manufacturers of the preferability of its products. The fall of Huawei, which was previously actively purchasing from the “Japanese”, also played against Sony.

Also, among the latest interesting developments of the South Korean giant – ISOCELL GN2; with a resolution of 50 megapixels with Dual Pixel Pro automatic phase focusing technology. The company plans to release high-resolution sensors and there are rumors that this year we may see a 200-megapixel module.

Previous 88% of the US Teens Prefer iPhone Over Android Smartphones