Apple is still planning a spring announcement of its new products, the main candidates for the announcement are the iPad tablets. On social networks, users of Apple devices share screenshots of the answer received from Siri when asked about the date of the next Apple event, to which the voice assistant revealed previously unavailable information about the presentation on April 20 at Apple Park. At the time of preparing this material, Siri’s amateur performance has already been corrected; but the official announcement will be revealed soon, if the plans for the premiere next Tuesday are not revised. 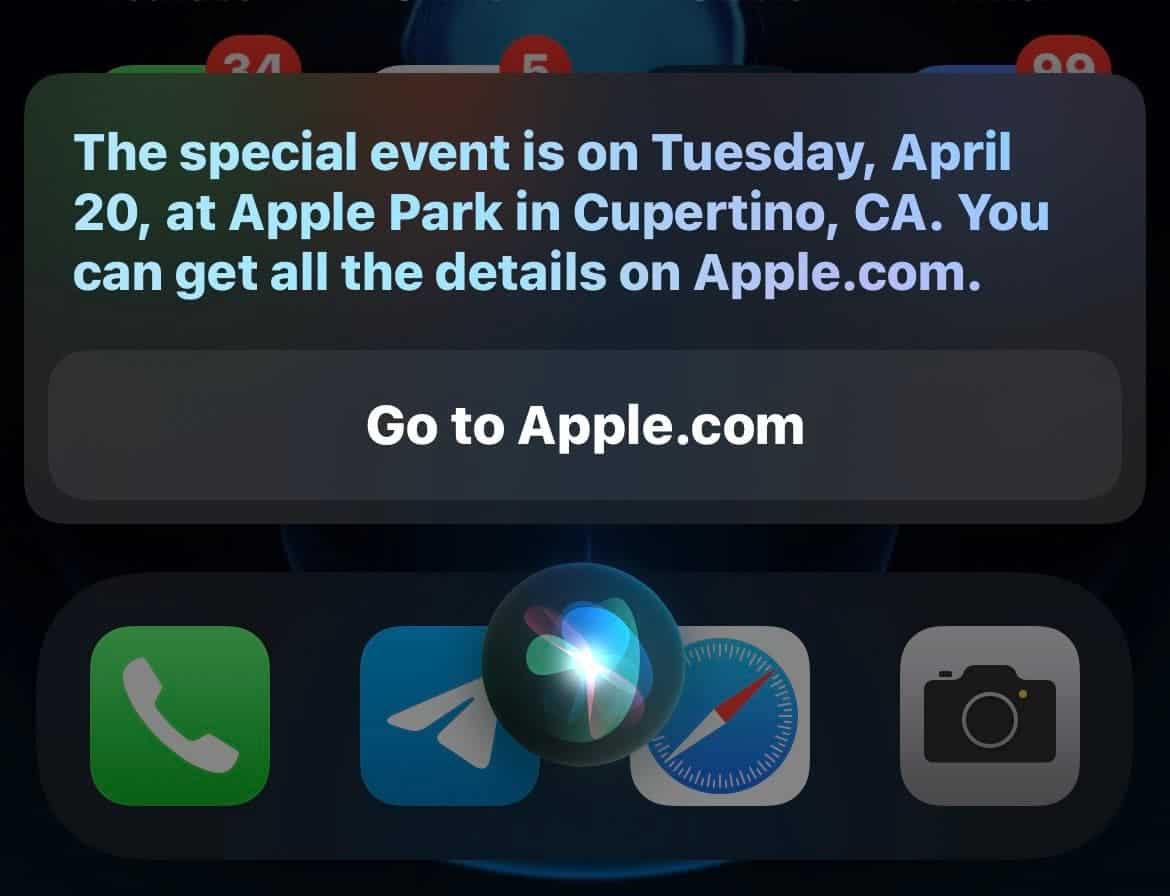 But the potential announcement can be really big; given the rumors about the iPad Pro’s transition to miniLED-screens; which have a number of significant advantages over standard IPS panels in terms of color accuracy. We also have the right to count on the iPad mini and iPad 9 with an improved design; and we should also see Apple AirTags. We are waiting for Apple’s reaction to this funny story of one Siri’s betrayal. 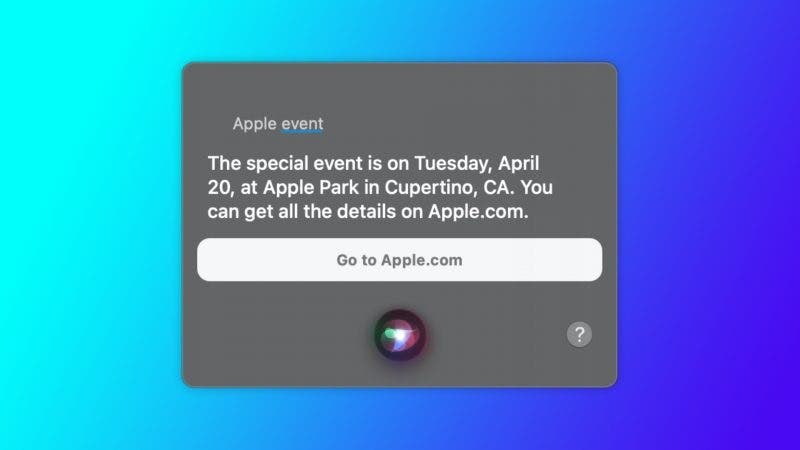 Last year, Apple switched the iPad Air family to the modern iPad design; but this year it looks like it will tackle the iPad mini. Several sources immediately started talking about the fact that the mini-tablet will receive the same design concept as the older models, which is based on symmetrical narrow frames and indents. Back in January, the popular Japanese blog MacOtakara claims that this will increase the display by half an inch (up to 8.4″) while maintaining the overall dimensions.

Read Also:  The first iPad with an OLED display will be available in 2024 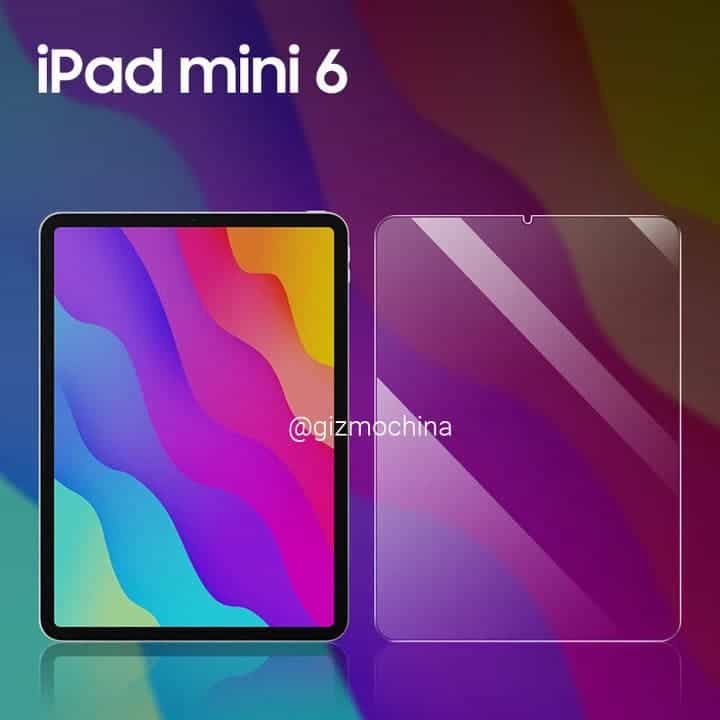 Well, now some sources have received renders, the creator of which is supposedly one of the manufacturers of protective accessories. The front camera, and the finger scanner will obviously be located in the power button.

Unfortunately, there is no convincing evidence that this visualization is true. There is no clarity about the characteristics. The new iPads were supposed to debut in March, but are now citing April as the date of the announcement.