Today Instagram begins testing a new feature to hide the number of likes under user posts. In 2019, the company conducted a similar test by simply disabling the likes counter for a wide range of users. However, this time it’s different. Social network users will be able to decide for themselves whether they want to see likes or not.

Instagram regulars will be able to not only disable or enable the display of the number of likes under the posts of other users. They will be able to disable this counter for their records as well. In addition, Facebook will begin testing similar functionality. Instagram reports that testing features to disable the like counter has been deprived of priority since the coronavirus pandemic began as the company focused its efforts on other tasks. 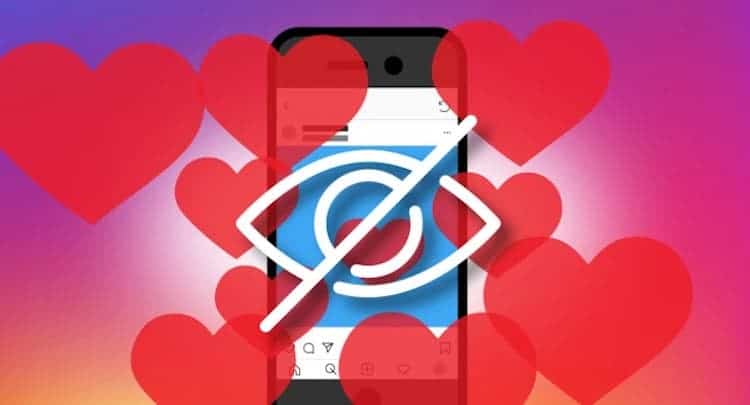 The company says it is now reviewing user feedback from the previous testing. While the feature was designed to reduce user concerns about the popularity of their posts, not everyone agreed that this was a change for the better. Those who do business on the social network were especially concerned about the disabling of like counters. For these users, this is a great indicator of whether their business is heading in the right direction.

Both points of view gained a lot of adherents and opponents, so Instagram decided to give users the opportunity to independently choose whether they want to see the like counter or not. According to the company, the new functionality will initially be available to a small number of users around the world. You can enable it and select the necessary parameters in the application settings.

As for Facebook, testing of disabling the like counter has not yet begun on this platform. It is reported to kick off in the coming weeks. Instagram did not say how long the testing will take place; or when the new features will be rolled out to a wide range of social network users. Recall that Youtube is also considering a similar feature.

Next ZTE Axon 30 Ultra has it specs revealed