Oppo is restless when it comes to its Reno series. Less than four months ago, the company unveiled the Oppo Reno5 series in China and is still bringing them to global markets with different monikers. The brand also is presenting new variants for the Reno5 series across different markets with distinct names for each one. One could think that the Reno5 series is still too new to get replaced, but Oppo begs to differ. According to recent leaks, the company is already moving on to release the Oppo Reno6 series. Today, we have a set of specifications giving us a good idea of what the Oppo Reno6 Pro is gearing to be.

According to the so-called Digital Chat Station, the Oppo Reno6 Pro will pack a 6.55-inch 2,400 x 1,080 AMOLED screen with a top-left-hole comprising a 32MP camera like the predecessor Reno5 smartphone. This display will also come with a 90Hz refresh rate which is understandable on a mid-range phone like this one. Moving around to the back, the device will come with a main 64MP camera and other three sensors. We expect at least one ultra-wide-angle camera, but the leakster did not reveal the purpose of these three remaining sensors. The Reno6 Pro will also come with a 4,500mAh battery with 65W fast charging. 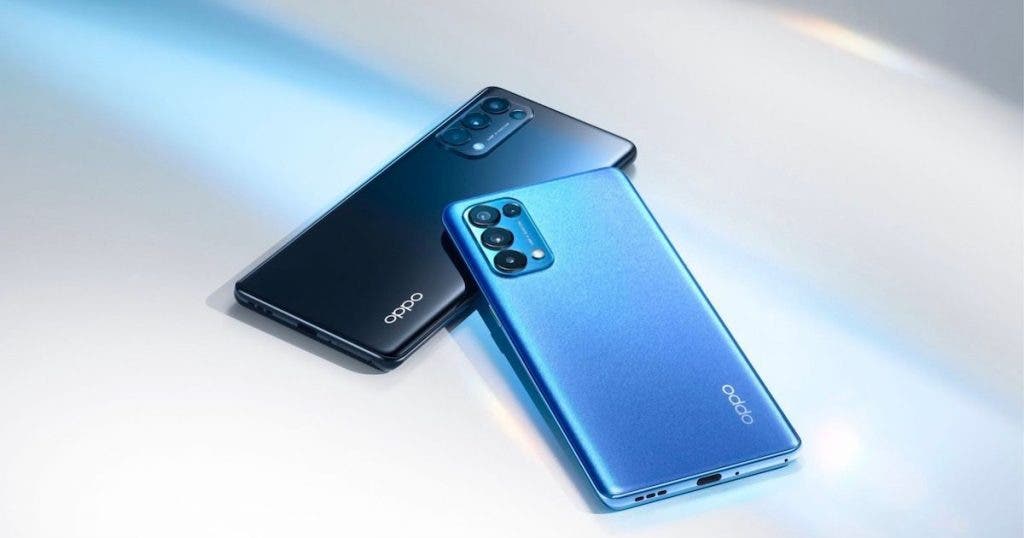 As we can see, the Oppo Reno6 Pro isn’t looking much different from its predecessor. The display, camera everything is on par with the Reno5 Pro. One of the big differences here is the new 4,500mAh battery which is up from the 4,350mAh. The second and probably biggest difference is the chipset. The Reno6 Pro packs a MediaTek Dimensity 1200 SoC. This chip is better than the Dimensity 1000+ found on the Reno5 Pro. Currently, this chip is the most premium chip coming from the Taiwanese chipmaker. This particular chip comes with a 1x ARM Cortex A78 core clocked at 3.0GHz plus 3 x ARM Cortex-A78 cores clocked at up to 2.6GHz and four power-efficient Cortex-A55 cores clocked at up to 2.0GHz. The Reno6 Pro will be paired with 8GB of RAM and 256GB of Internal Storage.

The chipset is better than its predecessor, but we’re not expecting a mind-blowing difference. So, we can’t really understand Oppo’s purpose in bringing the Reno6 series right now that the Reno5 series is still fresh for customers. However, the company seems to be following a schedule that started last year, it announced the Oppo Reno3 series in China in December 2019 and the Reno4 series was unveiled in Q2 2020.