Despite the global shortage of chips and other semiconductors, China continues to experience good sales in its domestic smartphone market. Recently, we saw that the weakening of Huawei made Oppo rise to the leadership of the segment. Now, according to figures revealed by Counterpoint Research, the battle for the gold medal is more fierce than expected. That’s because Vivo managed to surpass its sister brand during March.

Huawei was an undeniable king for the smartphone segment, however, with so many sanctions applied against it the company is quite limited in the number of smartphones it can produce. Last year, Huawei sold Honor to a Chinese group which marginally makes it smaller in the smartphone segment. For the time being, the company will focus on premium smartphones like the Huawei P and Mate series. The company’s smartphone business shrunk and its fellows managed to cater to a good portion of new customers. 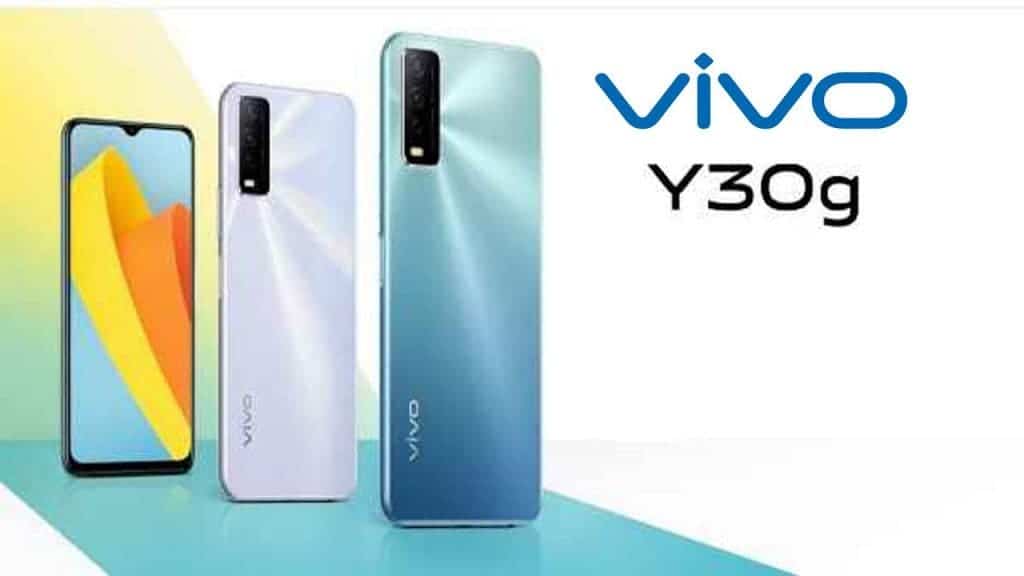 With the launch of the vivo Y30 and S9 models, the manufacturer managed to outperform Oppo. Currently, the Chinese brand is the leader in the launch of 5G phones, something that further benefits its strategy at a time when most Chinese are already looking for devices with support for the new network standard. Furthermore, Counterpoint Research states that vivo is adopting a winning strategy using the subsidiary iQOO in online channels.

However, the battle still has a whole year to go through. The difference between Vivo and Oppo is only 3 percentage points. For that reason, both companies may be oscillating in the lead as they launch new smartphones.

“vivo and OPPO are adopting aggressive market and product strategies in China, and we hope to see the two brands continue to strive for first place in 2021.” – Yang Wang, Senior Analyst at Counterpoint

Worth noting that there is a very curious fact in this achievement – both Vivo and Oppo belong to the very same BBK Electronics conglomerate. So in the end, this is a healthy fight between two sisters. So we can say that nor Vivo neither Oppo are owning the Chinese smartphone market. In fact, BBK Electronics seems to be the new ruler. BBK is even behind Realme and OnePlus. So in the end, Huawei’s demise is strengthening BBK rather than actual competitors such as Xiaomi and ZTE.

Honor is giving its early steps as a separate brand, we’re looking forward to seeing what the company will achieve in its domestic market. After all, many users will see it as the new Huawei.

Next A mysterious Chinese brand is preparing a new compact flagship with 5.9-inch display and Snapdragon 888