According to Bloomberg, Apple is set to unveil new versions of iOS 15 and iPadOS 15 for iPhones and iPads at the Worldwide Developers Conference (WWDC) on June 7. The updated version of iPadOS 15 will, among other things, offer “the most significant home screen update since the release of the first generation of the tablet in 2010,” the source writes.

Bloomberg has shared a list of known changes to expect from new versions of mobile operating systems.

New notification filters based on user status. In the new menu, accessible from the device lock screen, as well as in the “Control Center”, the user will be given more granular control over how incoming notifications will be displayed (for example, with sound or not). They will depend on the mode of operation of the device: whether the person is driving, sleeping, working, or turned on the “Do not disturb” mode. 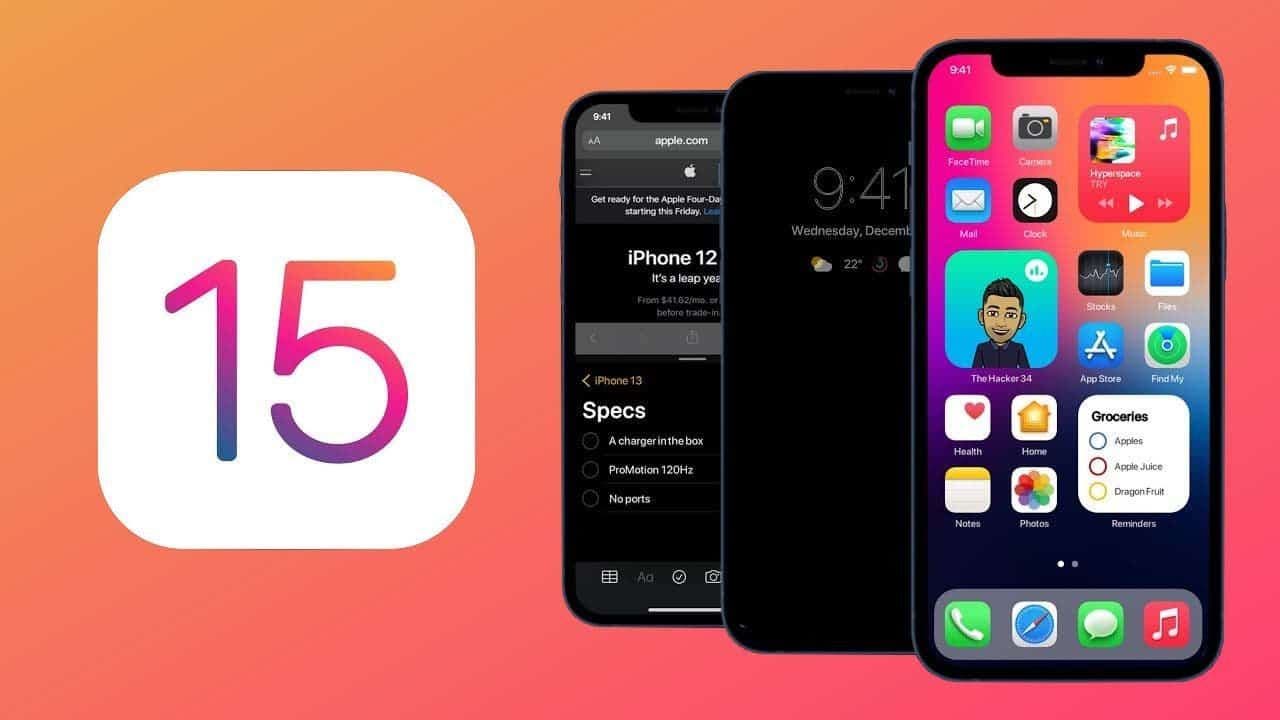 Updating the iPad desktop. It will be possible to add widgets (the feature was introduced for iOS last year). Bloomberg did not provide more details on this update; but states that it will be the most significant since the release of the first iPad.

Quick access to security settings. The new menu will offer users the ability to view information that certain applications collect about the device. Presumably, this will have something to do with the privacy labels that Apple introduced to the App Store last December.

Updated lock screen for iPhone smartphones. It will provide quick access to the aforementioned security settings. It is not yet clear if there will be other changes.

IMessage update. The new features of the messenger will help it compete with WhatsApp “and make it more like a social network”. However, Bloomberg notes that “the feature is still in early stages of development” and may be unveiled later this year.

Minor updates for macOS, watchOS, and tvOS. Apple unveiled a redesigned macOS last year with the Big Sur announcement; so only minor tweaks and changes are expected this time around.

Recall that next week Apple will release the iOS 14.5 update. It will bring support for AirTags as well as podcast subscriptions. Other updates include updated Siri and new voices for the digital assistant and the ability to change the skin color of emoji. With the release of iOS 14.5, Apple’s new privacy policy will also take effect, requiring iOS app developers to obtain explicit user permission to track activity in order to serve personalized ads.