Earlier this week, Apple unveiled a bunch of new products including the new iPad Pro, new colorful iMacs with M1 chip, a new Apple TV 4K, and the new AirTag. The company also revealed that users can expect the final stable iOS 14.5 rollouts to start next week. Just like Xiaomi did with its MIUI 12.5, the iOS 14.5 will be incremental, but an important step ahead of iOS 15. The upcoming version of Apple’s mobile operating system is expected to make an appearance on WWDC 21. However, some reports already bring details about the new firmware codenamed “Sky”.

As per Bloomberg’s report (via), Apple is readying a “major revamp” for iOS. It includes an upgrade to notifications, a redesigned iPad Home Screen, more privacy protection features, and a fresh new Lock Screen which may come in anticipation of an AOD mode. The company will also tweak macOS, watchOS, and tvOS. Here are some of the main features coming with iOS 15.

Apparently, with iOS 15, Apple will introduce different notification presets for users. They will be able to choose if the phone makes a sound or not, depending on the user status. The status will be selected from a new menu. It may also include options such as driving, working, sleeping, as well as custom categories. This menu will appear in the new Lock Screen and the Control Center.

The new user status menu will also bring options for automatic replies to messages. You can determine different messages for each status. This is currently available when driving, but the new mode will be a major upgrade for these auto-replies.

iOS 15 may also introduce a new menu for privacy settings. It will show users which apps are silently collecting data about them. This will be a major addition to the App Tracking Transparency disclosures that apps make. We’re pretty sure this new feature will be one of the highlights of the new software.

A better Home Screen for iPadOS 15

As far as iPadOS 15 is concerned, the company will improve the home screen. The Cupertino-based giant wants to further improve the users’ experience on iPad devices. One of the big changes is allowing iPad users to add widgets to their home screens, just like iOS users can do after iOS 14. Hopefully, iOS 15 will make the widget more smart and interesting. 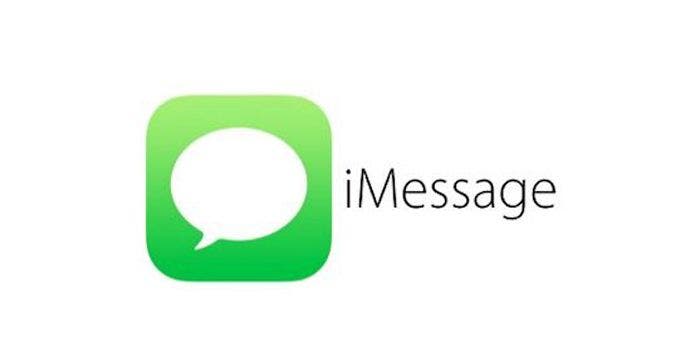 iMessage to become a WhatsApp competitor

According to Bloomberg, Apple will also bring some new features for iMessage. The company wants its messaging app to gain the status of a social network. It’s not clear if the biggest changes are coming in this version or Apple will slowly turn iMessage in a bigger thing throughout the next few years. However, the company clearly wants to expand the application into a service. The major goal is to compete with the likes of WhatsApp.

These are just a couple of possible changes coming with iOS 15. Of course, many more may come as we’re still several months away from a stable iOS 15 release.