Shortly after the official rollout of Android 11 from Google, several companies started to announce their respective Android 11-based skins. Oppo which is well known due to its ColorOS has unveiled “ColorOS 11” as its latest software iteration. As you can notice, the company decided to leave behind its own version structure to follow Google jumping from ColorOS 7 straight to ColorOS 11. The new firmware brought a bunch of new features including improved Dark Mode and more privacy controls. The latest device to be contemplated by this update is the Oppo Reno2.

Well, in just a couple of months we’ll be knowing the Oppo Reno6 series. The new smartphones will certainly come with Android 11 and ColorOS 11 straight of the box. Still, one of the first devices to come under this branding is getting the latest software iteration. Oppo certainly isn’t the same it was some years ago when its smartphones were part of the Android fragmentation problem. The new Reno2 which carries decent hardware will be running the latest Android versions with a bunch of optimizations introduced by ColorOS 11 to enhance the user’s experience. 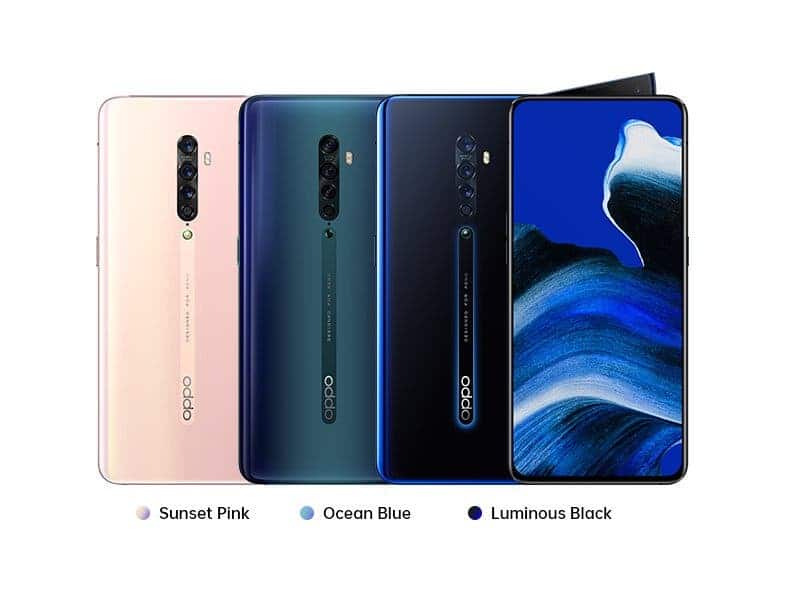 It’s interesting to see that Oppo managed to comply with its own schedule that promised an update for the Reno2 in April. In a post over at ColorOS Community, Oppo has announced the stable rollout of ColorOS 11 based on Android 11 for the Reno2. The ColorOS 11 update has been under beta testing since last month and it’s now finally stable enough for a wider rollout.

The update is rolling out to Reno 2 owners in the following markets:

We assume that Oppo will roll the new update gradually. It will be distributing the new software in multiple batches stretched across several days. However, those who can’t patiently wait for this update can try their luck force-checking the update. You can head to Settings >> Software Updates >> Select Official Version Application and tap “Apply Now”. Now, check for the new software version and you should see the update prompt. It can appear immediately or take a couple of minutes.

Next Galaxy A22 5G emerges with 6.5-inch display and triple camera setup