Vivo is working hard to democratize 5G connectivity. The company is constantly introducing smartphones in the mid-range segment bearing the new network standard. We can say that the Vivo V-series has been one of the main focuses for the company in increasing 5G availability. Last year, the company announced a bunch of V20 smartphones bearing decent specifications and in some cases 5G connectivity. Now, the company is ready to unveil the new Vivo V21 series across the globe. The company confirmed it will unveil the new Vivo V21 5G smartphone in India on April 29. That is a couple of days later from the handset’s global debut.

The upcoming Vivo V21 series, for now, will include two models – the Vivo V21 5G and Vivo V21e. However, we already know that the company has plans for a Vivo V21 SE and a Pro variant. For now, we have to accept just these two variants. In India, the company will unveil the Vivo V21 5G, but the Vivo V21e will be absent. 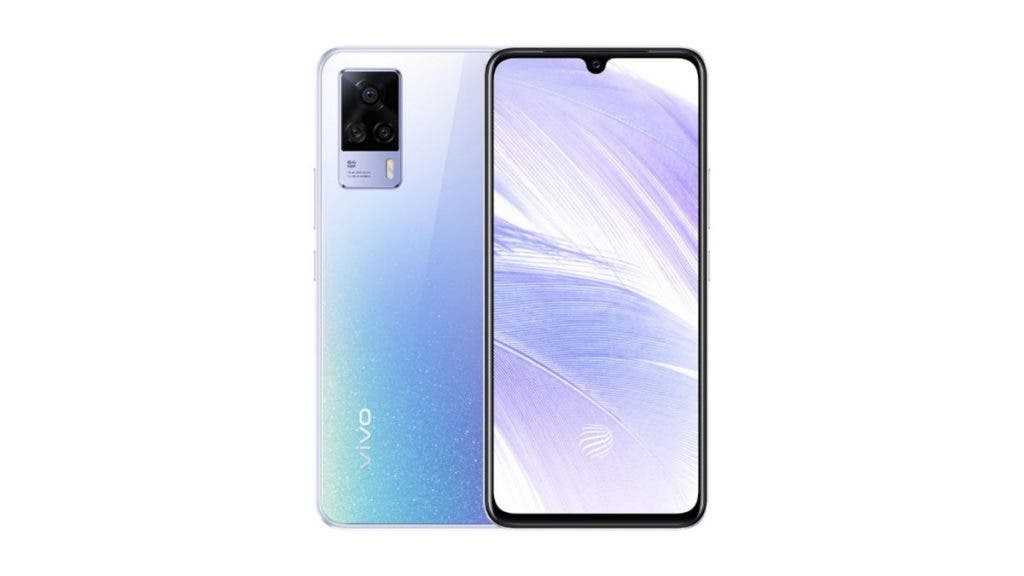 According to previous reports, the new Vivo V21 5G will flaunt a 6.44-inch E3 AMOLED display with a waterdrop notch. The phone also offers 800 nits peak brightness and HDR10+ support. We can expect an FHD+ resolution in this package. Under the hood, the new smartphone will come with the MediaTek Dimensity 800U chipset. This chipset brings two ARM Cortex-A76 cores clocked at up to 2.2GHz. It also packs six ARM Cortex-A55 cores clocked at up to 2.0GHz. The phone will have at least one variant with 8GB of RAM. That amount will be increased to 11GB of RAM using Vivo’s FuntouchOS 11 virtual RAM feature. It uses a portion of the internal storage to increase the RAM. That’s the good and old swap memory.

As we mentioned above, the new phone carries Funtouch OS 11. It’s based on the latest Android 11 and is the global branch of Vivo’s software. In China, the company left FuntouchOS behind to focus in OriginOS. Coming back, the smartphone will draw powers from a modest 4,000mAh battery. However, the not-so-impressive size is compensated with 33W fast-charging. That may charge the entire cell in just a couple of minutes. The device has 7.29mm in thickness. Vivo is advertising the smartphone as the slimmest 5G smartphone in the market. There will be three colorways – Sunset Dazzle, Dusk Blue, Arctic White.

The phone will be available through the e-commerce platform Flipkart.

Previous Samsung Galaxy A01 gets Android 11-based One UI 3.1 update