Huawei‘s position in the smartphone market has fallen sharply, and the company is sinking lower and lower in the table of ranks of the largest smartphone manufacturers. It is trying to scrape together the leftovers of components to release at least some models this year. The flagship line of Huawei P50 and P50 Pro should debut in the summer, and images of new products have already flashed on the network, which indicates that they will receive an unusually designed rear camera. 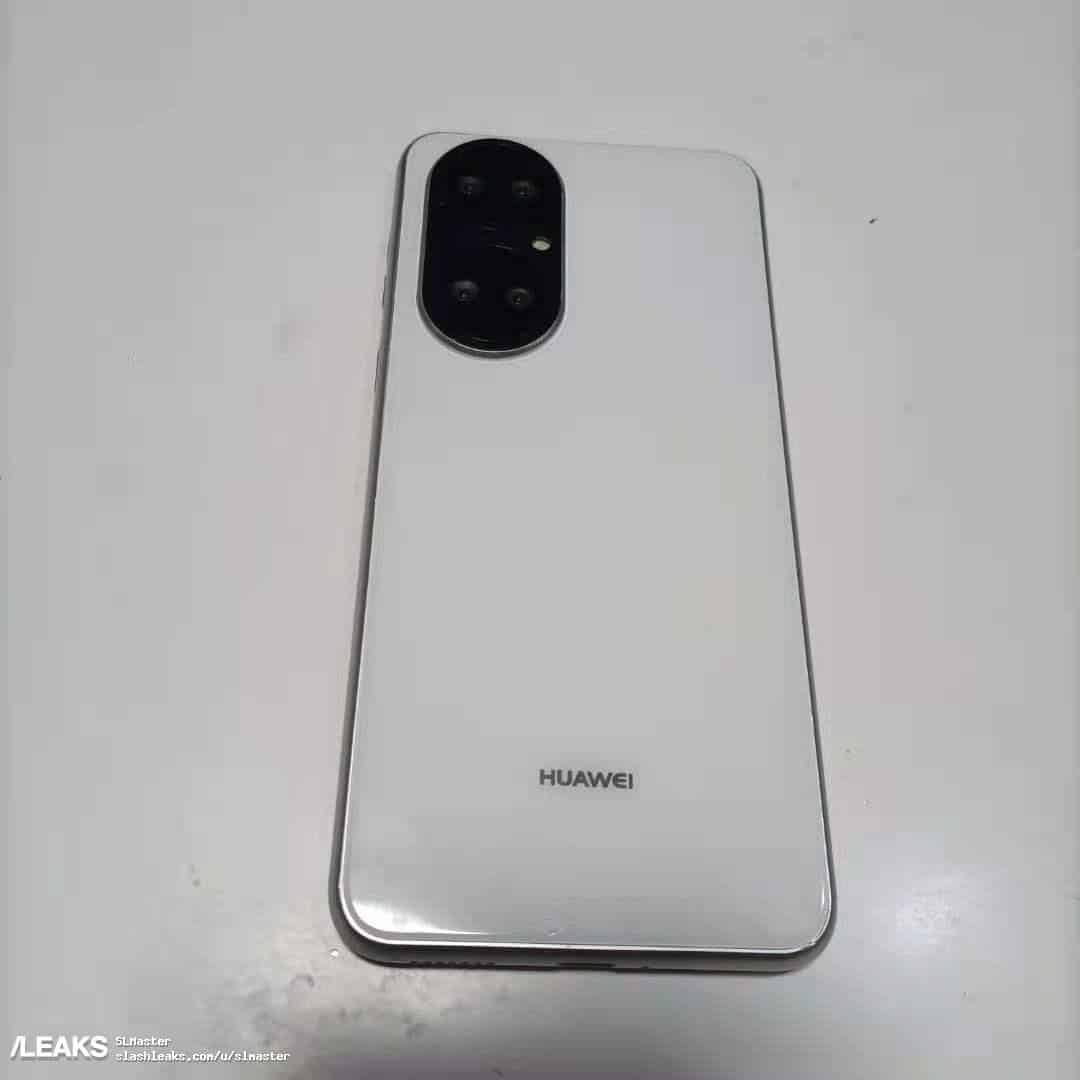 Today, photos of Huawei P50 Pro mockups have been posted online, which indicate that the flagship will receive a thin-frame display with a round hole in the center for the front camera. The platform of the main camera is made in the form of an oval, inside of which there are two circles that accommodate the image sensors, and an LED flash is placed outside of it. The layouts make it clear that the main camera will receive four sensors. 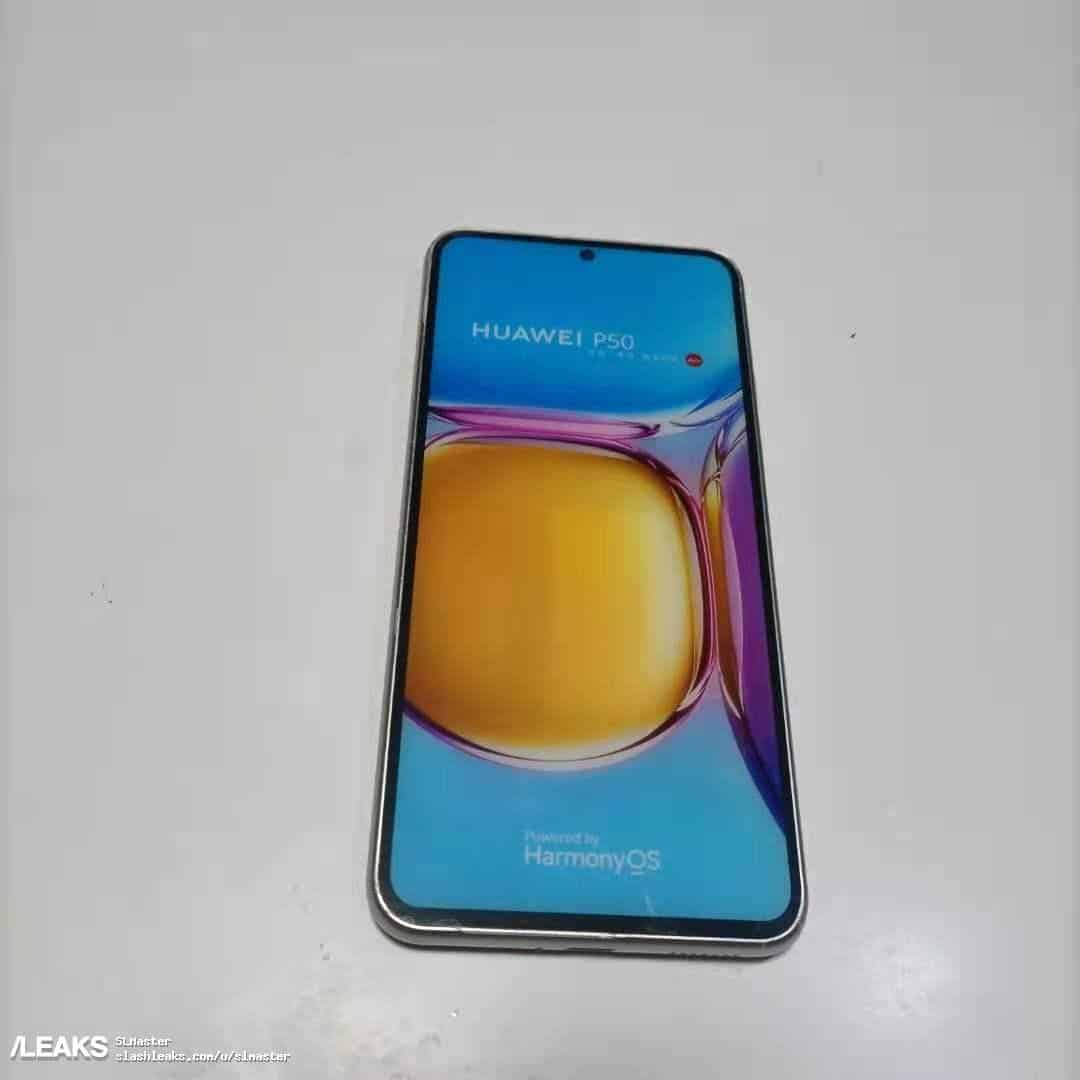 According to the information that previously flashed on the network; the flagships of the Huawei P50 series will have the Kirin 9000 series; and the top Sony IMX800 image sensor, whose optical format should be 1 inch. There is also speculation that the Huawei P50 Pro or Huawei P50 Pro + will offer a liquid lens similar to the one received by the Xiaomi Mi Mix Fold. 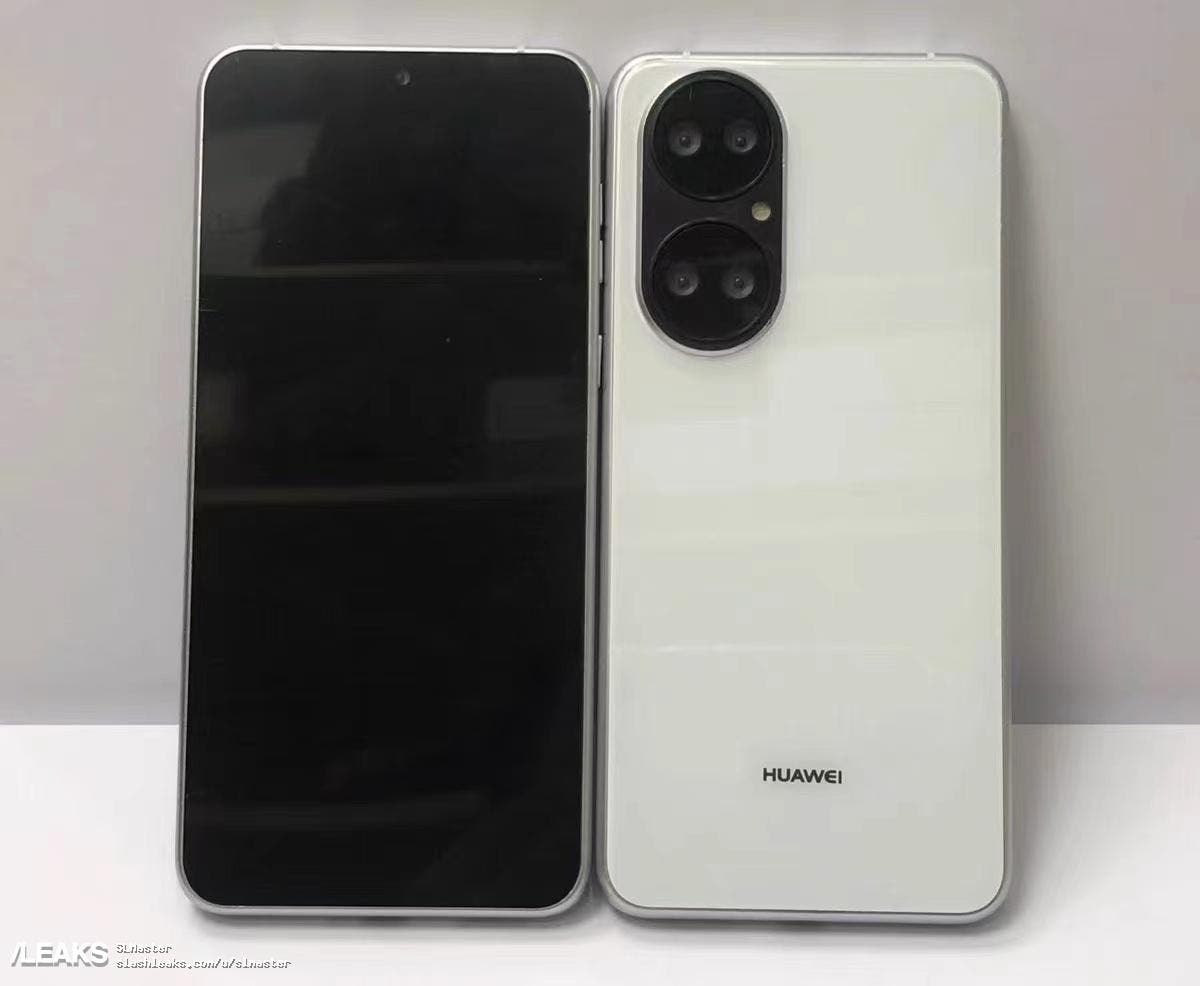 It is reported that the new sensor will debut in the Huawei P50 series smartphones. Note that Huawei’s P-series has always been distinguished by the use of advanced cameras and stunning image quality. Apparently, the Chinese company will continue to follow this tradition in 2021. Recall that the Huawei P40 Pro and Mate 40 Pro smartphones released last year boast a 1/1.28-inch Sony IMX700 sensor; which is currently one of the best solutions on the market.