Chinese manufacturing giant, Huawei, is working on its next-generation flagship, Huawei P50 series. According to the reports so far, this series will arrive sometime in May or June this year. As the launch of these smartphones continues to draw closer, more information about the series is hitting the public domain. The latest information regarding this series is from popular Weibo leakster, @DCS. According to his latest Weibo post, he shows two images of the Huawei P50.

The overall design of this smartphone from the images is consistent with previous leaks. This smartphone comes with a single center punch-hole camera. On the rear, its camera module is on the upper left side of the device. It uses a dual-loop design but the specific camera arrangement is still under wraps. 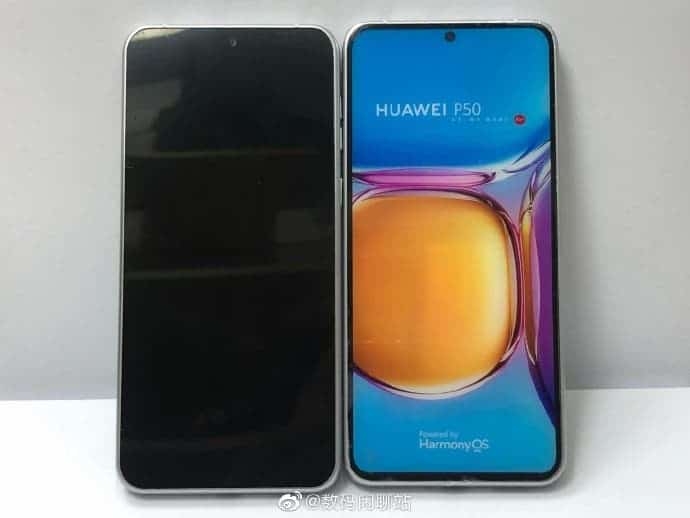 According to speculations, the Huawei P50 series will come with a new outsole main camera IMX707, it will reach 1/1.18 inches. In addition to the main sensor, there are multiple auxiliary lenses, including a periscope lens. This device will support an on-screen fingerprint sensor at the top and bottom of the display. 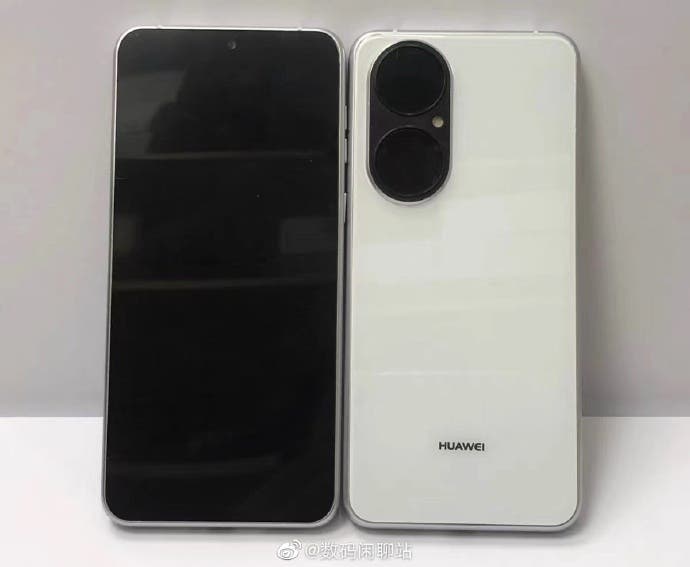 Huawei is trying to survive

However, it is important to note that the Huawei P50 series will not be widely available. The company is currently struggling for survival in the smartphone market. It is not actually releasing smartphones for profit, it is doing it to stay afloat. According to a top executive of the company, Huawei is only trying to remain in business. Obviously, its current position is due to the sanctions on the company by the United States government. As its chip inventory continues to dwindle, it is slowly getting to a point where it can no longer release new smartphones. The lack of chips and other components means that the Huawei P50 series will have few units.

From the speculations so far, the company will only have about a million Huawei P50 series. The one million units will be for the entire P50 series, probably it will have three models. This device should come with Harmony OS operating system out-of-the-box.

Previous Here is why gaming smartphones are not popular