We are waiting for the Huawei P50 series smartphones to come in May or June this year. As the launch of this phone is not around the corner, it’s logical we are getting more and more news about it. Today, one of the popular Weibo bloggers showed the black and white colors of the Huawei P50. He also said that both the Huawei P50 and P50 Pro are in mass production. But the Huawei P50 Pro+ may come much later. 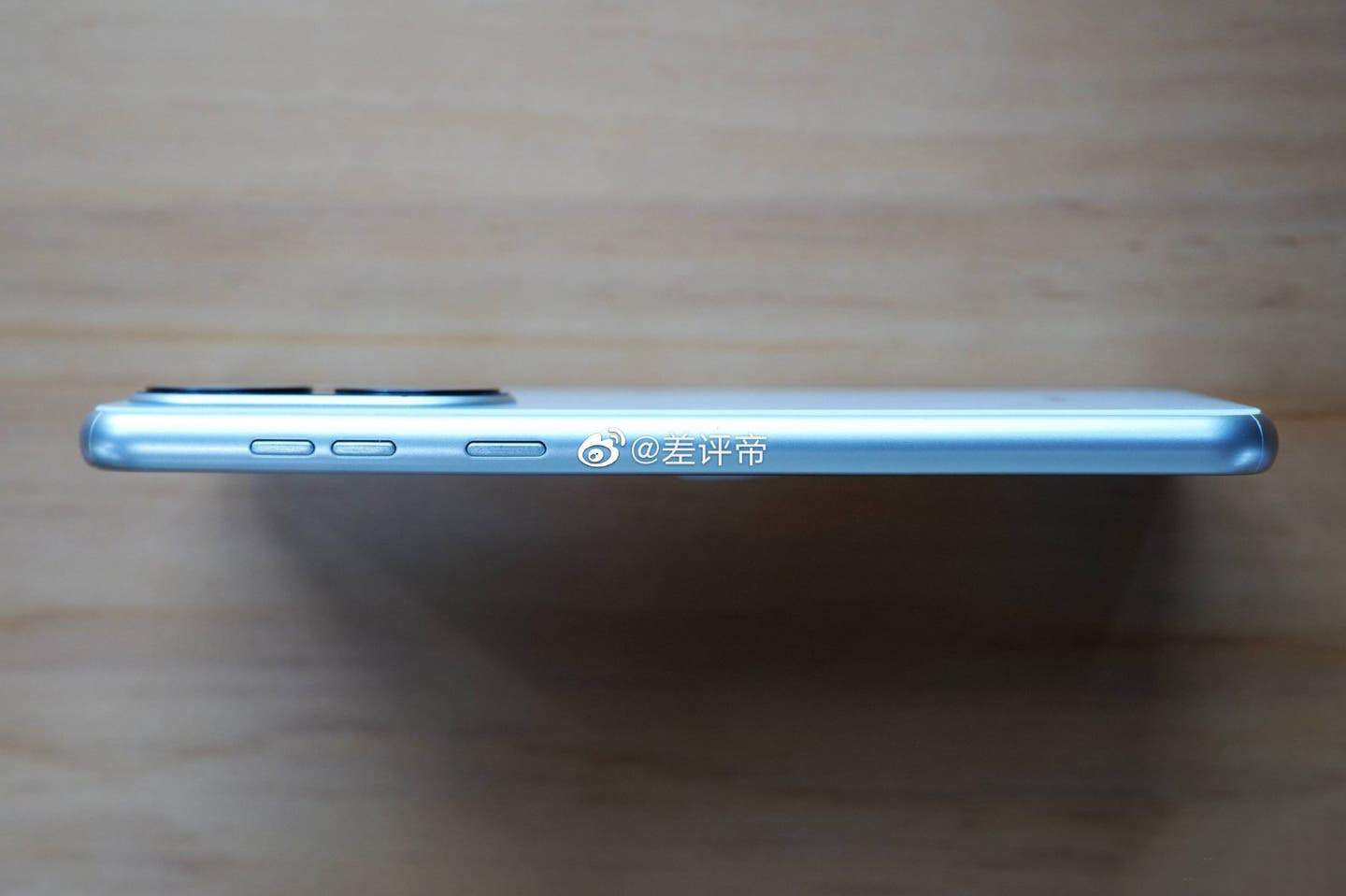 The Huawei P50 is also rumored to host the Kirin 9000 inside. And though this is not a new chip from HiSilicon, it is a full-featured 5G chipset that has the capability to handle multi-tasking operations and provide improved performance. It adopts an octa-core architecture, which includes a 3.13 GHz Cortex A77 large core, three medium-size 2.54GHz A77 cores and four small-size 2.05GHz cores. This chip also integrates a 24 -core Mali-G78 GPU and supports Kirin Gaming+ 3.0 and more. The Huawei P50 Pro will get the improved version of this chip, the Kirin 9000E. 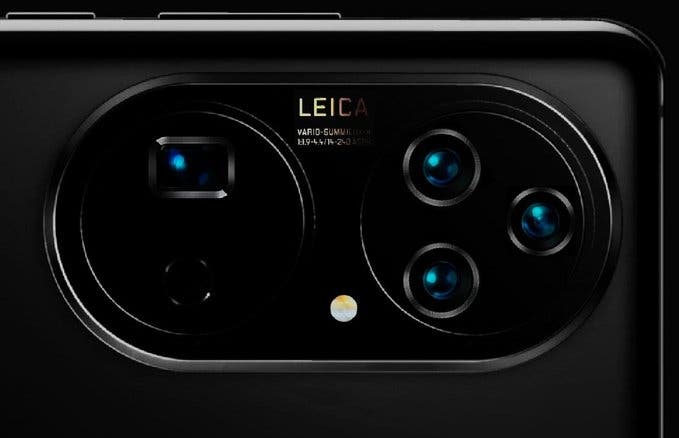 As a leakster @RODENT950 reported recently, the Huawei P50 line models will come with huge main cameras. All three models will sport the IMX 707Y—a 1/1.18″ RYYB sensor—as their main shooters. And though this sensor is quite huge, it is not in line with the previous rumors saying the P50 Pro will debut the IMX800, a massive 1″ sensor. Thus, this sensor will be less impressive than the 1/1.12″ GN2 on the Mi 11 Pro and Mi 11 Ultra. If so, the latter will save its top position in DxO.

Next Unreleased Google Pixel smartphone spotted, Might Be The Pixel 5a