Facebook wants to stay ahead of other communication apps and hence a new update has brought a lot of extra features for Facebook Messenger and Instagram DMs. The controversial WhatsApp privacy policy and later the fight with Signal has brought a lot of negative attention to Facebook. Therefore, if they want to stay relevant, they will have to bring more value to the users. Let’s check out the new features of Facebook Messenger and Instagram DMs. 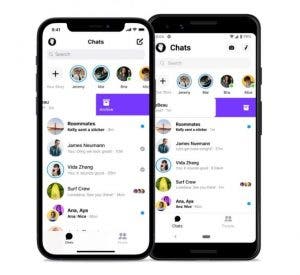 Sometimes we delete our chat and later we want to read it but unfortunately, it is no longer available. It has happened to me, and I couldn’t find a way to restore my conversation. However, Facebook has solved this issue with Chat Archives. Now, instead of deleting a chat permanently you can swipe left to archive a chat and restore it whenever you please. 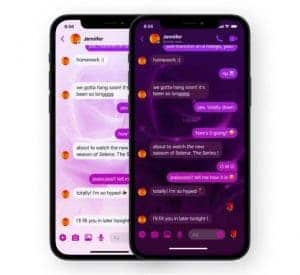 We get bored seeing the same old Facebook messenger theme hence to spice things up, Facebook has introduced new themes. Now you can select a Star Wars theme or a theme based on Netflix’s Selena: The Series. It provides a fresh new experience for users. This feature is also available for Instagram DMs.

Facebook Messenger has received new camera stickers especially for the Asian and Pacific Islanders (API). There a total of four camera stickers users can use to show their support to the API community. 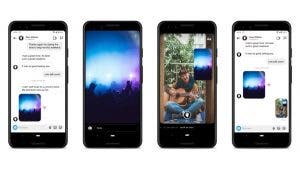 Visual replies are actually like the Snapchat reply feature. If someone sends you an image or video on Instagram DM, then you can instantly reply to them as an image/video as well. It just makes it easier to reply. Seems like Instagram is trying hard to take Snapchat’s place.

Previously, you would have to go to someone’s DM to check if they have seen your message or not. But now you can easily check if the message was seen without opening their DM. This makes things much easier. Let us know your favorite new feature of Facebook Messenger and Instagram DMs.