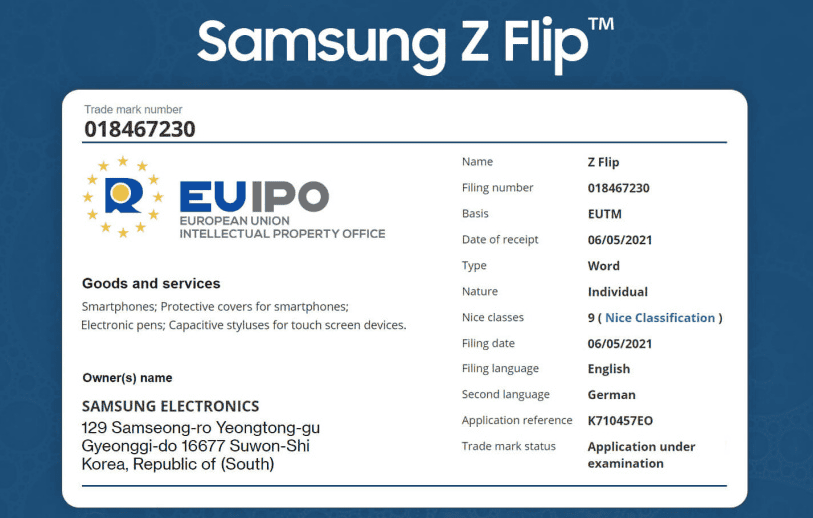 However, so far, there has not been any report that the Samsung Galaxy Z Flip 3 will also support S Pen. Well, the validity period of EU trademarks can be up to ten years. Thus, it is safe to speculate that future Galaxy Flip smartphones will support the S Pen feature. That is if the upcoming Samsung Galaxy Flip 3 does not support this feature.

According to speculations, the Galaxy Flip 3 not be very different from its predecessor in terms of design. It will continue the flip-up-and-down design of the previous generation. However, this smartphone will come with a 6.7-inch dynamic AMOLED screen that supports a 120Hz refresh rate. We also expect that the external screen will increase, so its diagonal will increase from 2.2 to 3.3 inches. Ross Young, founder of research companies Display Supply Chain Consultants and DisplaySearch, said the smartphone’s external screen will be smaller than the Motorola Razr (2.7 inches). 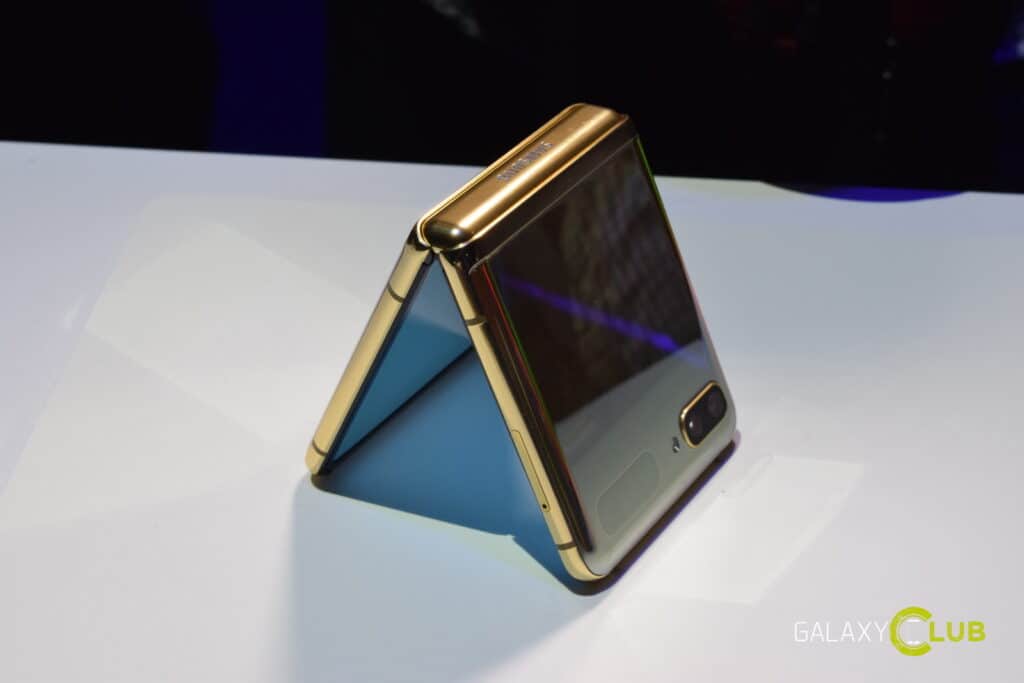 This device will retain the center-punch hole design. However, the aperture of the punch-hole is smaller and the screen-to-body ratio is higher. In addition, the bezels of this new model are thinner. The phone will feature a new ultra-thin glass (UTG) which will enhance the durability of the smartphone.

Under the hood, this flip smartphone will use the industry’s top Snapdragon 888 processor. This chip can bring a top-performance output experience. In the camera department, this device will arrive with a dual 12MP camera sensors on the rear. It will also use a built-in  3300 mAh that should support wireless charging. This smartphone will be Samsung’s first foldable device this year.

Next Best Free iOS Apps and Games of the Week: Onrise, PowerToYou, DualGram and More!