Chinese manufacturer, Honor, will soon release its first flagship after its independence from Huawei. This flagship series will be the Honor 50 series. According to the reports so far, this series will arrive in the first half of this year. However, popular Weibo leakster, @DCS, has revealed that the Honor 50 series will arrive in June. Tentatively, the launch is scheduled for early June but there is no specific date for now. 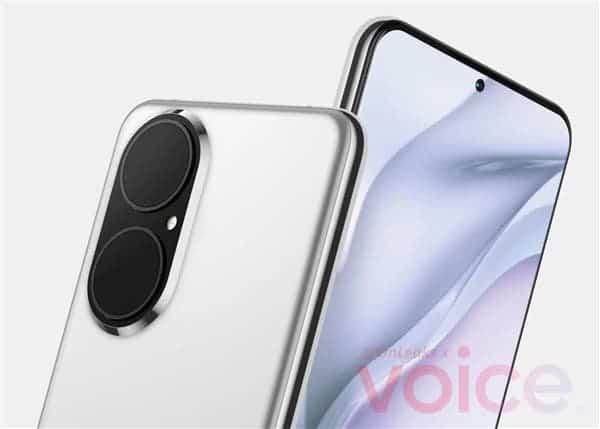 Previously, the company unveiled the Honor V40 which comes with a MediaTek Dimensity chip. However, the industry believes that this smartphone still retains a shadow of its old owner Huawei. Thus, the Honor 50 will basically be the company’s first flagship after independence. A flagship product with a new design, new processor, and new system.

There have been numerous renders of the Honor 50 series online. The colour of this series is similar to “Sky Realm” (sky blue), with AG matte technology. This device also comes with a 1+2 dual-ring three-camera design on the back. It appears that the dual cameras on the rear are periscope + outsole sensors. However, this is not official information from the company. Thus it is best to take it with a grain of salt.

According to previous reports, the Honor 50 Pro+ will use the Snapdragon 888 flagship chip. This smartphone will also come with a 50-megapixel main shooter in a quad rear camera setup. The rear camera module also uses an upper and lower ring type.

In another recent leak, the Honor 50 comes with a dual rear camera setup. The sensors are arranged vertically with a small LED flash beside them. The sensor on the bottom is much larger than the sensor on top. Looking at the colour of this smartphone, it appears to be a new colour scheme of the Honor series. It looks much like a combination of blue and purple gradient design.

According to @RODENT950, the Honor 50 series will have two models – Honor 50 and Honor 50 Pro. His report also claims that the Honor 50 will come with a Dimensity 1200 chipset. In terms of its launch date, rumors have it that this device will arrive in May 2021. However, the Pro model of this device will come with the Snapdragon 888 SoC and will arrive in July. One can only speculate that they will receive OLED displays, from 8 GB of RAM, batteries with a capacity of over 4000 mAh with support for fast charging. It must be noted that these are just speculations and there is no official information for now.