ASUS brought its ROG Phone series a little bit earlier than usual this year. Now, the same is about to happen with its “standard-flagship smartphone series”. Tomorrow, the company is planning a major event where it will disclose the new smartphones coming under ASUS ZenFone 8 series. Unfortunately, Indian customers will have to wait a little longer since the country’s event is now delayed. In light of the crescent wave of COVID-19 cases in the country that forced the country into lockdown, the company has no other option besides canceling tomorrow’s launch there. Apart from the new smartphones, ASUS would also bring new gaming laptops to the Indian market. 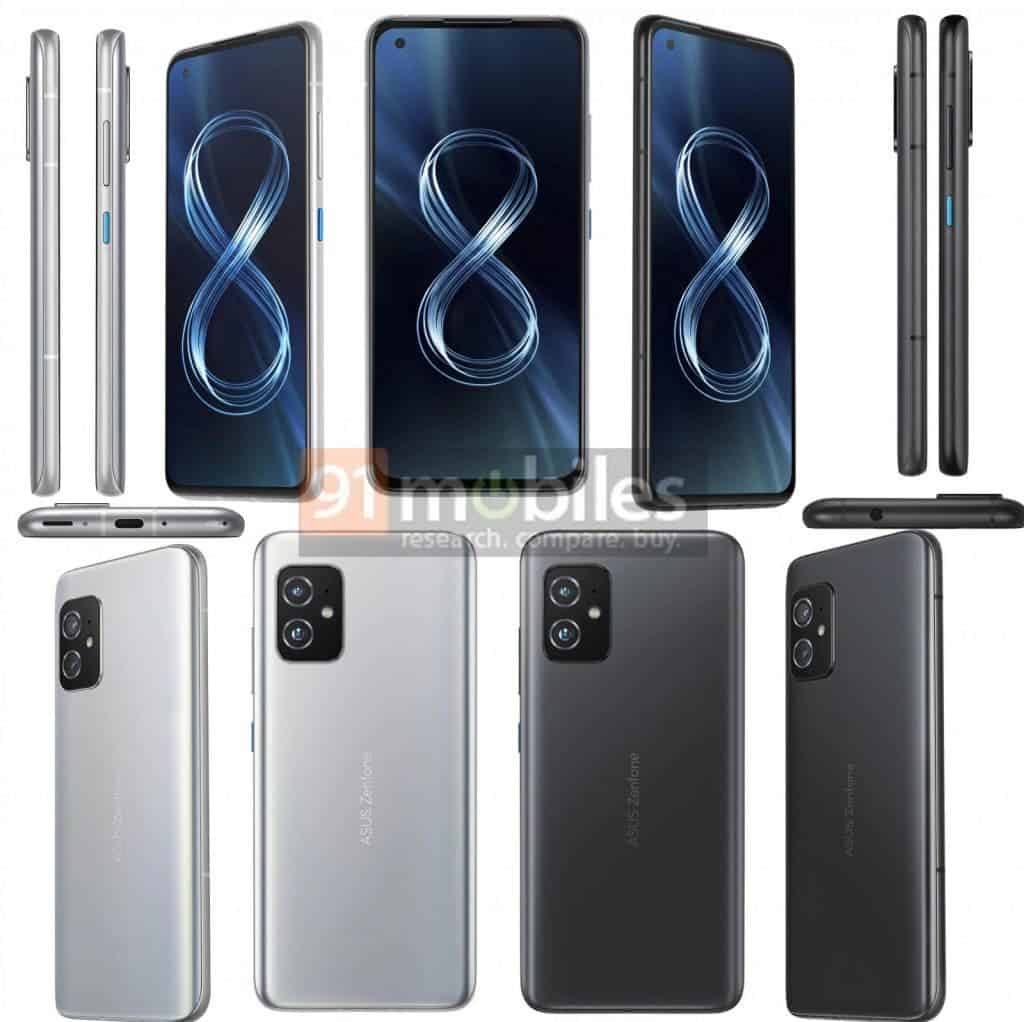 As we mentioned above, the change is only related to the Indian market. The page dedicated to the global ZenFone 8 launch is still counting down. The event will start at 5:00 PM GMT and will introduce the new smartphones to the world.

So far, the leaks have confirmed two smartphones. The first marks ASUS entrance in the “mini” flagship market with a smartphone that has a 5.92-inch AMOLED screen, FHD+ resolution, and 120Hz refresh rate. Despite its “Mini” naming, the device is quite robust thanks to a Snapdragon 888 SoC, up to 16GB of RAM, 64MP main camera, and a 4,000mAh battery with 30W charging. The Mini will ship with a conventional rear camera setup and a punch-hole at the front. Those who love the company’s flipping mechanism will still have a new smartphone dubbed ZenFone 8 Flip. It will pack a 6.67-inch display, a 5,000mAh battery, and the very same Snapdragon 888 SoC. 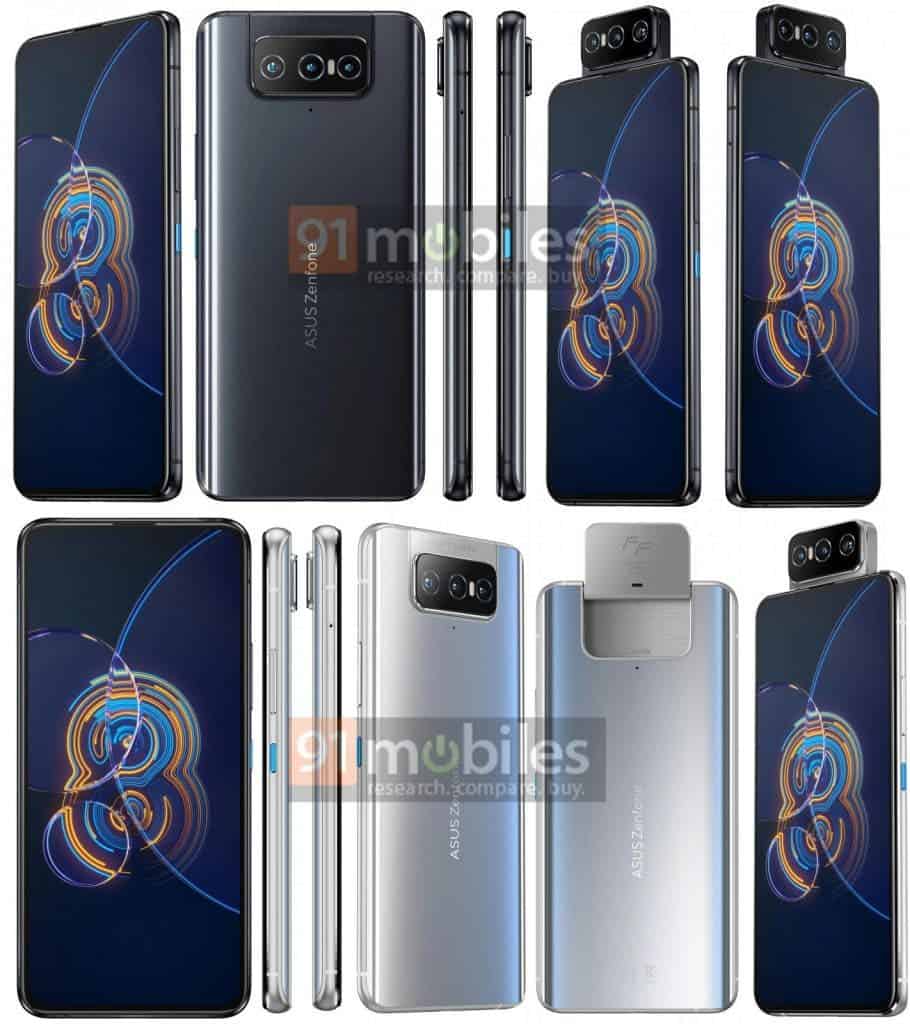 Apart from the smartphones, ASUS would also unveil four gaming laptops. The first is ASUS ROG Flow X13 premium gaming laptop. However, the company was also planning to unveil Zephyrus 14, Zephyrus 15, and Zephyrus Duo 15 SE. Those were unveiled earlier this year, however, are yet to enter the Indian market.

“While we have been very excited to launch our new smartphone at the same time as global, Asus India’s top priority in these challenging times is the safety of our customers, partners, employees, and all other stakeholders in the fight against the virus. Hence we have consciously decided to defer the launch until the current scenario improves,” said Dinesh Sharma, Business Head, Commercial PC and Smartphone, System Business Group, ASUS India.

ASUS is not the first company delaying launches in China. The country is currently surfacing with the worst period since the beginning of the pandemic.