According to the Korea Economic Daily, the premiere of a high-performance chip from Samsung, which will most likely be called the Exynos 2200, is scheduled for the second half of this year. It will be a 5-nanometer chipset that will receive an AMD Radeon graphics subsystem. The new processor has “exceptional processing power and energy efficiency.”

The Exynos 2200 platform will be Samsung’s answer to the Apple M1 chip. Initially, the processor will find its use in the company’s laptops running Windows; and eventually it will get to other gadgets of the company. In particular, it can become the “heart” of the Galaxy Tab S8 and Galaxy Z Fold Tab tablets; and also do not exclude the possibility of its appearance in the flagships of the Galaxy S22 family.

If the Exynos 2200 does come out; Samsung will be the second company after Huawei to install its own processor in Windows laptops.

In mid-2019, it became known about the licensing agreement between Samsung and AMD; which should result in the release of the Exynos chip with AMD graphics. The emergence of such a processor is important for the company; to finally get a truly competitive product in terms of graphics performance. 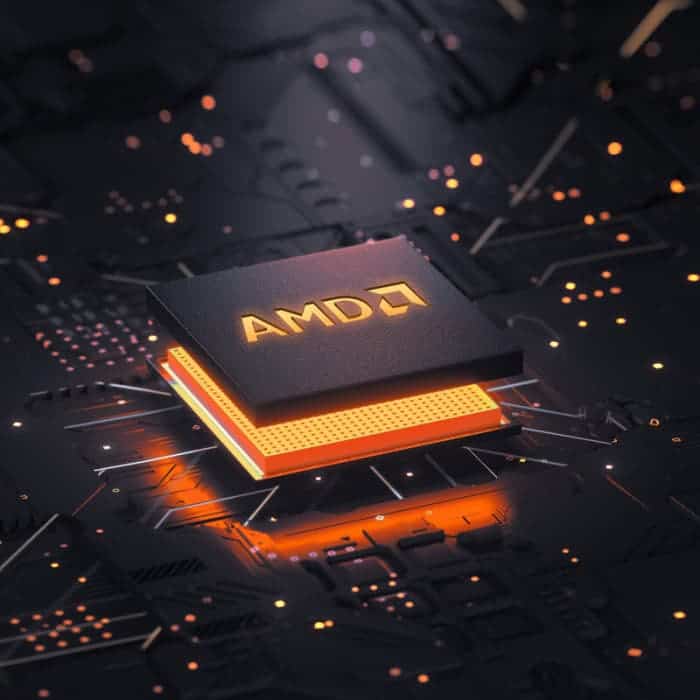 In a seperate new, Samsung Electronics announced the start of production of the world’s first memory modules with the CXL (Compute Express Link) bus. Such modules completely change the idea of ​​RAM. The memory unit can connect using PCIe 5.0 protocols and have a capacity of up to one terabyte or more; and can also simultaneously be the base memory of a processor, video card and accelerators. This will change a lot in AI and performance computing.

The new modules have been tested on systems powered by Intel processors, Samsung said. AMD also praised the capabilities of the CXL memory modules. AMD joined the CXL consortium in 2019 and began to actively participate in its activities. Although Intel was the initiator of the CXL standard, AMD appreciated the ability of the new interface to increase performance and expand the scalability of the memory subsystem and the computing system as a whole.

Not so long ago it became known that Micron also decided to rely on the CXL interface in the future release of products based on RAM. For DRAM chip manufacturers, this will be a very, very high added value product. Obviously, memory modules with CXL interface will consume a huge number of DRAM chips and they will cost a lot when it becomes popular. Memory manufacturers have found a new market for themselves. Hopefully, this will not lead to a significant leap in the market for conventional computer memory.

We add that Samsung did not specify the performance characteristics of the new product; but claims that the latency of accessing a memory bank in the form of a module with a CXL bus is significantly reduced compared to traditional RAM modules.

Next Asus Zenfone 8 pricing revealed ahead of the announcement