The announcement of the Samsung Galaxy F52 5G smartphone is expected this month, but the device has already ended up in the hands of one of the users of the Chinese forum Weibo, writes the GSMArena portal. According to a source who takes photos of the device, the smartphone will be sold in the Middle Kingdom market at a price of 2,000 yuan, which is approximately equal to $ 310. 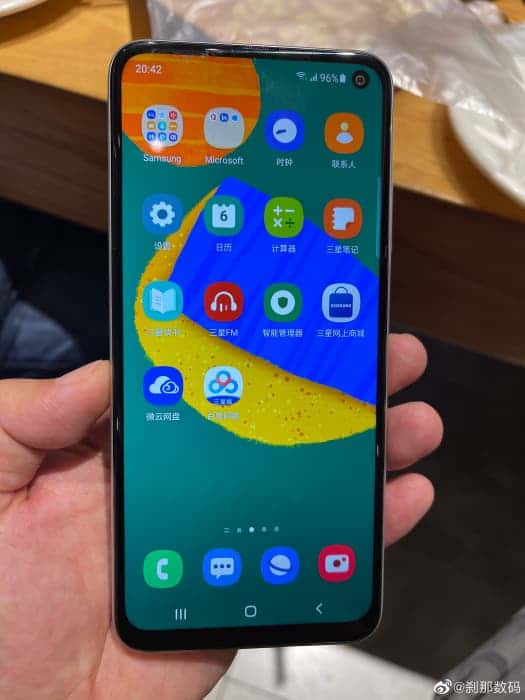 Curiously, this model (SM-E5260) has a front camera located in the upper right of the screen, and not in the middle, as in all current models of the Galaxy series. Photos of the device confirm that the smartphone has a four-module main camera with LED flash. The exact same information was previously noted by the Chinese regulator TENAA, which also reported that the resolution of the selfie camera sensor is 16-megapixel, and the resolution of the main module of the rear camera is 64 megapixels. 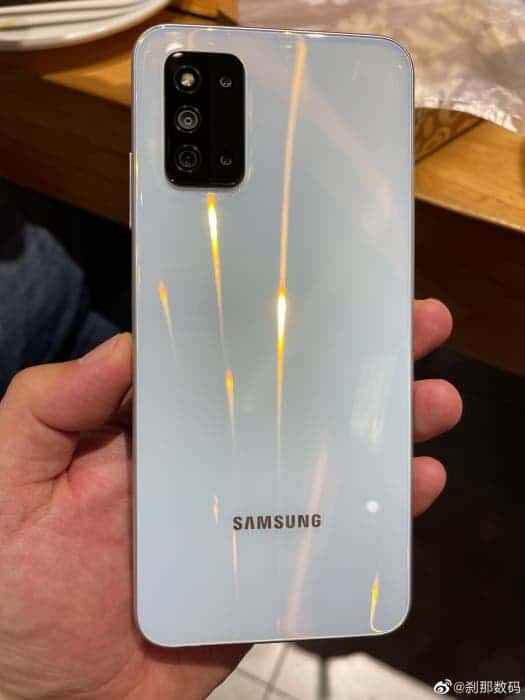 The gadget received a 6.57-inch LCD display with Full HD + resolution, and also has 8 GB of RAM and 128 GB of storage memory. The volume of the latter can expand by supporting microSD memory cards. 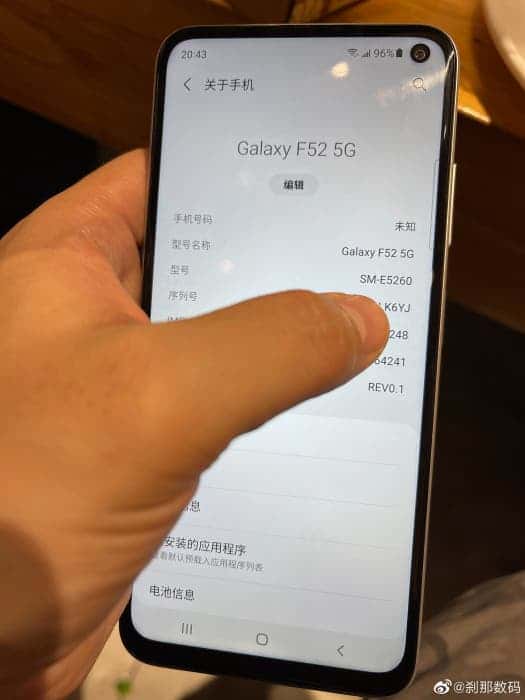 The photos of the smartphone also show the presence of a 3.5 mm audio jack; which is located next to the USB Type-C charging connector. The new product has a 4350 mAh battery with support for 25-watt charging. 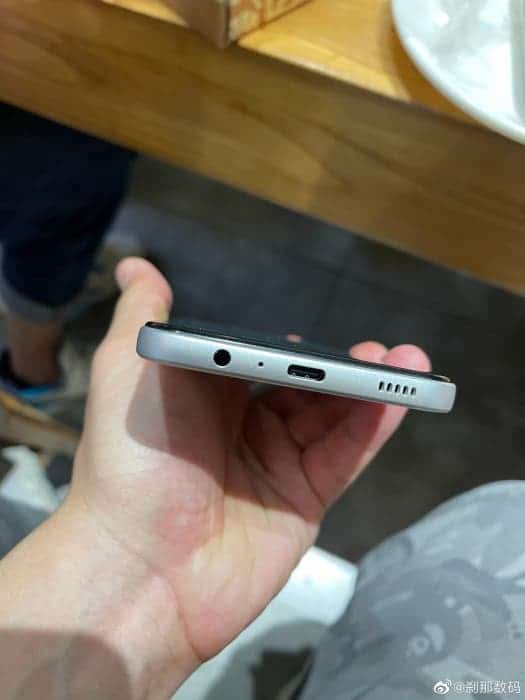 The Galaxy F52 5G smartphone recently appeared in the Google Play Console database, where it is stated that it is based on the Snapdragon 750G chipset and runs Android 11. The same chip is in use by the more expensive Galaxy A52 5G model; which costs in China 3000 yuan, or $467.